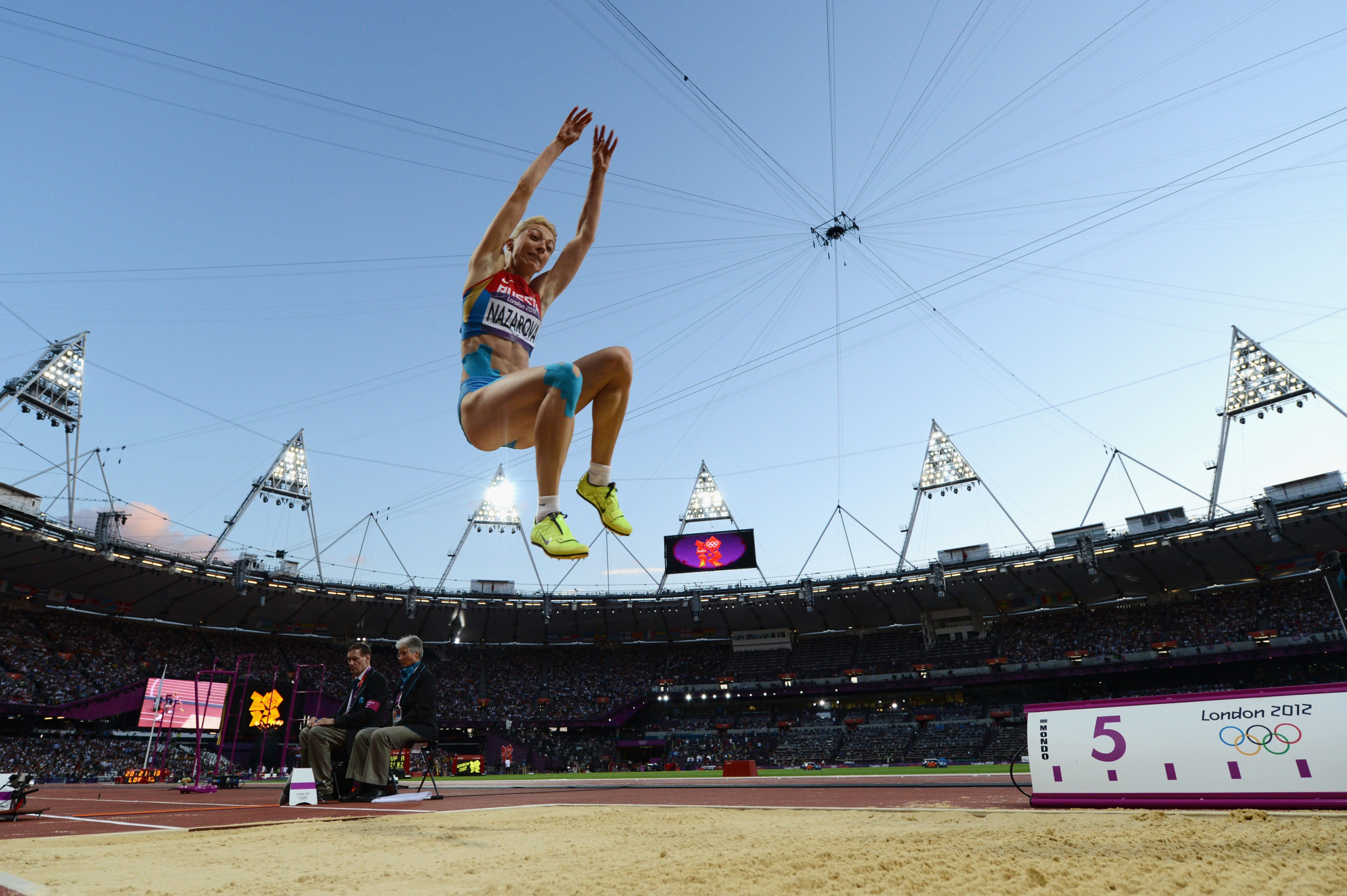 The pair are the final Russian athletes to have provided positive retests from the Games.

It followed the IOC re-examining all samples from Russian athletes, following the publication of Richard McLaren's report into doping in the country, which was published in December 2016.

"These re-analyses and subsequent disciplinary hearings are now over," an IOC statement read.

"As part of this process, the IOC today announced that two additional Russian athletes have been disqualified from the Olympic Games London 2012."

Gushchina was a member of the Russian 4x400m relay team which earned a silver medal at London 2012, as well as ending 15th in the individual 400m.

The 4x400m were stripped of their medals earlier this year, following Antonina Krivoshapka testing positive for turinabol.

Gushchina has also tested positive for the substance, as well as stanozolol.

She was also a member of the women’s 4x400m at Beijing 2008, who were stripped of their silver medals following the positive drug tests of Tatyana Firova and Anastasia Kapachinskaya.

The Russian also competed in the 4x100m team at the Beijing, but a positive retest from Yuliya Chermoshanskaya saw their squad lose their gold.

Nazarova was found to have tested positive for the prohibited substance turinabol, an anabolic steroid.

The 31-year-old, a gold medallist at the 2011 Summer Universiade, finished fifth in the long jump at London 2012.

The IOC stated that of the 226 samples collected from Russian athletes at London 2012, 21 sanctions have resulted.

Re-analysis of samples at the Games is still ongoing, with the IOC stating that 49 violations have been found so far from 584 samples.

The IOC added that Turkey's 100m hurdler Nevin Yavit had been found to have produced a positive sample at the Games.

A case against Yavit, who finished fifth, was not continued due to the athlete having already been disqualified by the International Association of Athletics Federations (IAAF).

The IAAF disqualified the two-time European in 2013 after a positive test.

The organisation successfully appealed a two-year ban to the Court of Arbitration for Sport, having found Yavit guilty of blood doping between June 2012 and February 2013.