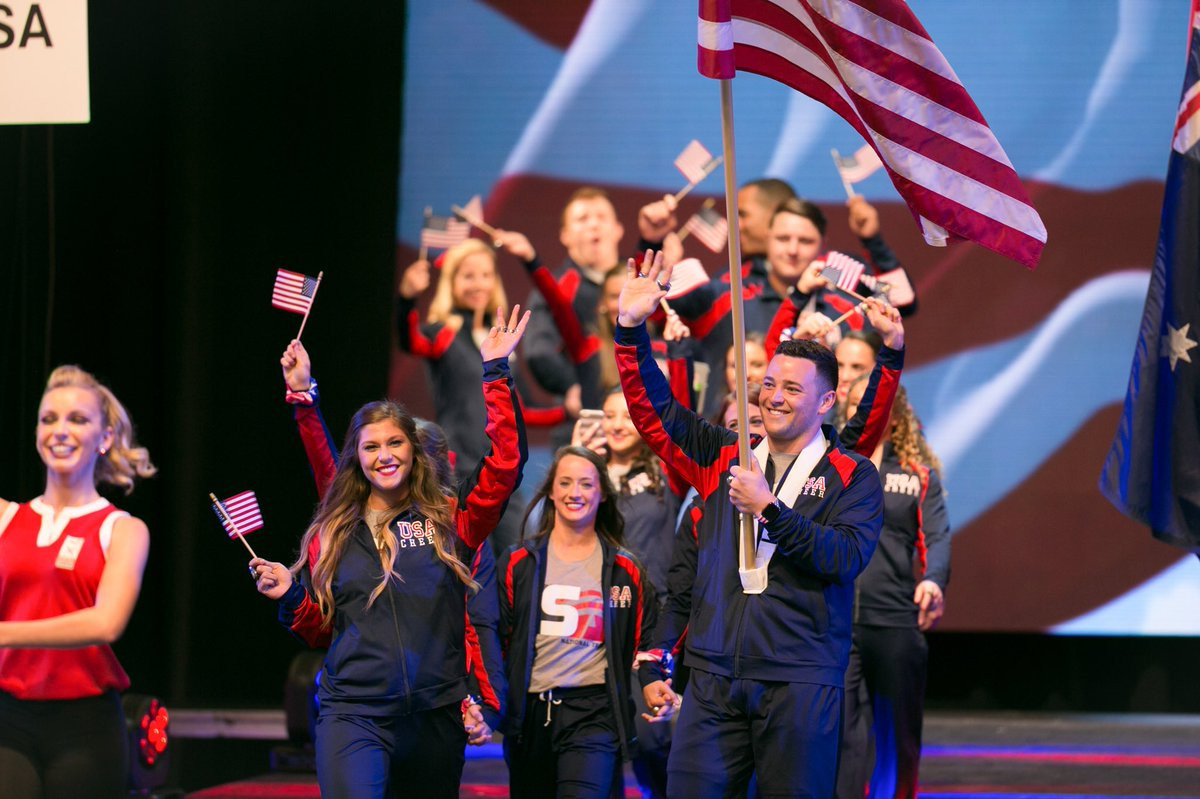 USA Cheer have announced their will provide a team of cheerleaders for the Pyeongchang 2018 Winter Olympics.

The team will come from the University of Kentucky, who will represent the country in performances at awards ceremonies, Olympic venues, street parades and Closing Ceremonies.

They will also compete in a cheerleading event against teams from other countries.

It will include squads from Norway, Russia, Germany, Switzerland, Canada and the Netherlands.

“The United States is the birthplace of cheerleading, and we are looking forward to sharing the talent of the US-based team with the Olympic community and fans,” says Karl Olson, International Cheer Union (ICU) secretary general.

“This will be an excellent and significant opportunity internationally to showcase the sport of cheer and its talented athletes.”

USA Cheer were invited to send a team by the ICU, the South Korea National Cheer Federation and the Korea Cheerleading Association.

The United States national team have won a combined 22 gold medals in nine years at the ICU World Championships.

The team will perform and support the US delegation throughout the duration of the Games.

“We are proud to send the University of Kentucky to represent the United States of America,” said Lauri Harris, Executive Director of USA Cheer.

“The cheerleaders from the University of Kentucky have engaged crowds and elevated spirit for generations, and have won countless national championships and we are excited to have them show their talent and spirit on the world stage.”