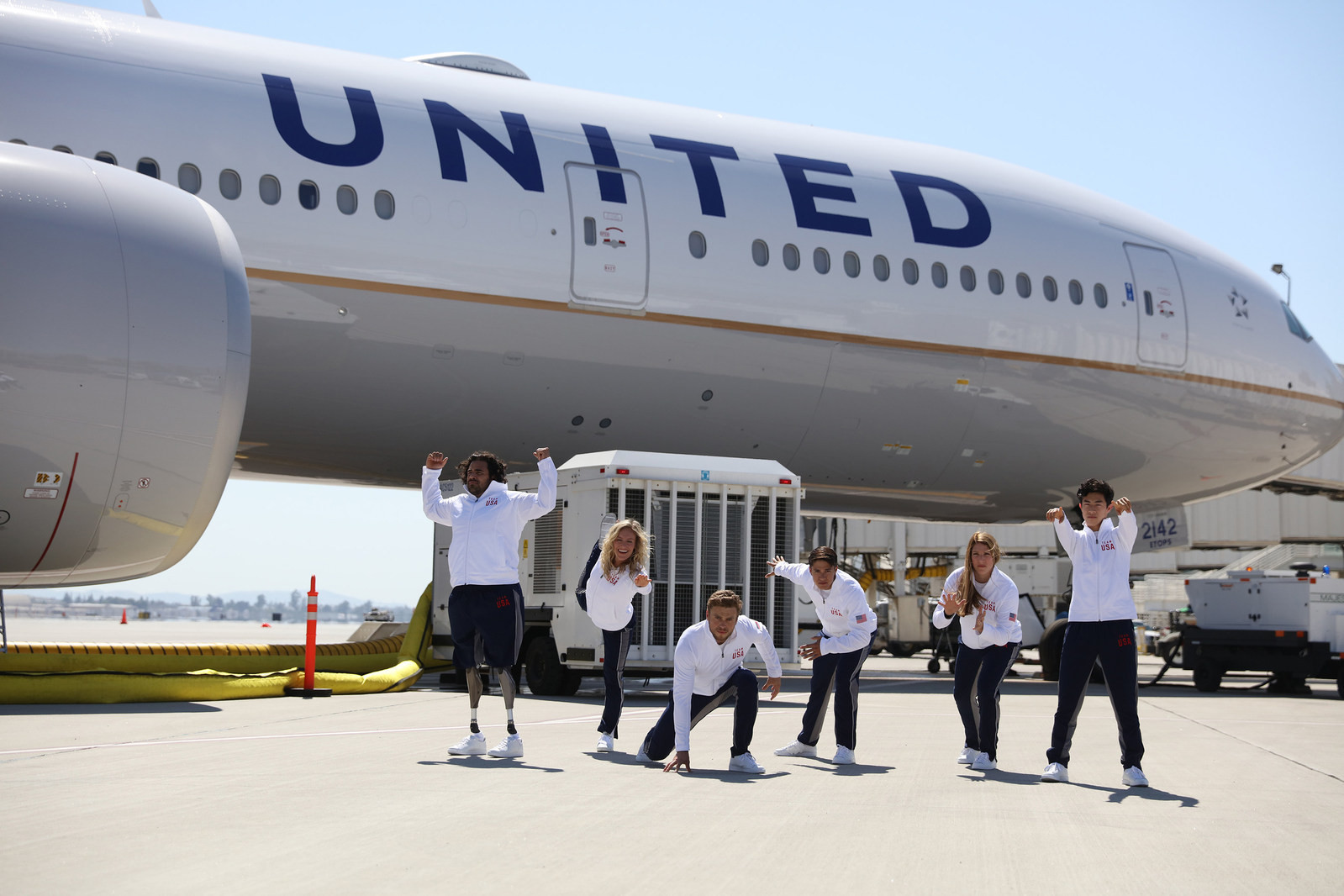 United Airlines have partnered with six American athletes in the build-up to the Pyeongchang 2018 Winter Olympics and Paralympics.

The company have announced the athletes will form part of an Olympic-themed advertising campaign, to be launched in January.

Snowboarder Jamie Anderson will be among those to feature, with the American currently preparing for the defence of her Olympic title.

Anderson triumphed in the women’s slopestyle competition at the Sochi 2014 Winter Olympics, the first time the event had taken place at the Games.

The 27-year-old has also won five X Games gold medals in her career.

Gus Kenworthy and J.R. Celski, who were silver medallists at Sochi 2014, will also be supported by the airline.

Kenworthy earned silver in the men’s freestyle skiing slopestyle competition at the Sochi Games, while Celski was part of the men’s 5,000 metres relay short track speed skating squad which finished as runners-up to Russia.

"The Olympians and Paralympians on Team USA work as a team to excel in their sports, set records, and bring home the gold," said Andrew Nocella, executive vice-president and chief commercial officer at United Airlines.

"It's that same dedication and teamwork that our own United employees put forward every day to connect hundreds of thousands of our customers to the moments that matter most to them."

United Airlines claim the athletes are a positive fit for the company, asserting they are role models in and out of competition.

The airline will fly the United States team to both the Olympic and Paralympic Games.

They have acted as their official airline for nearly 40 years, transporting athletes, staff and equipment to Games.