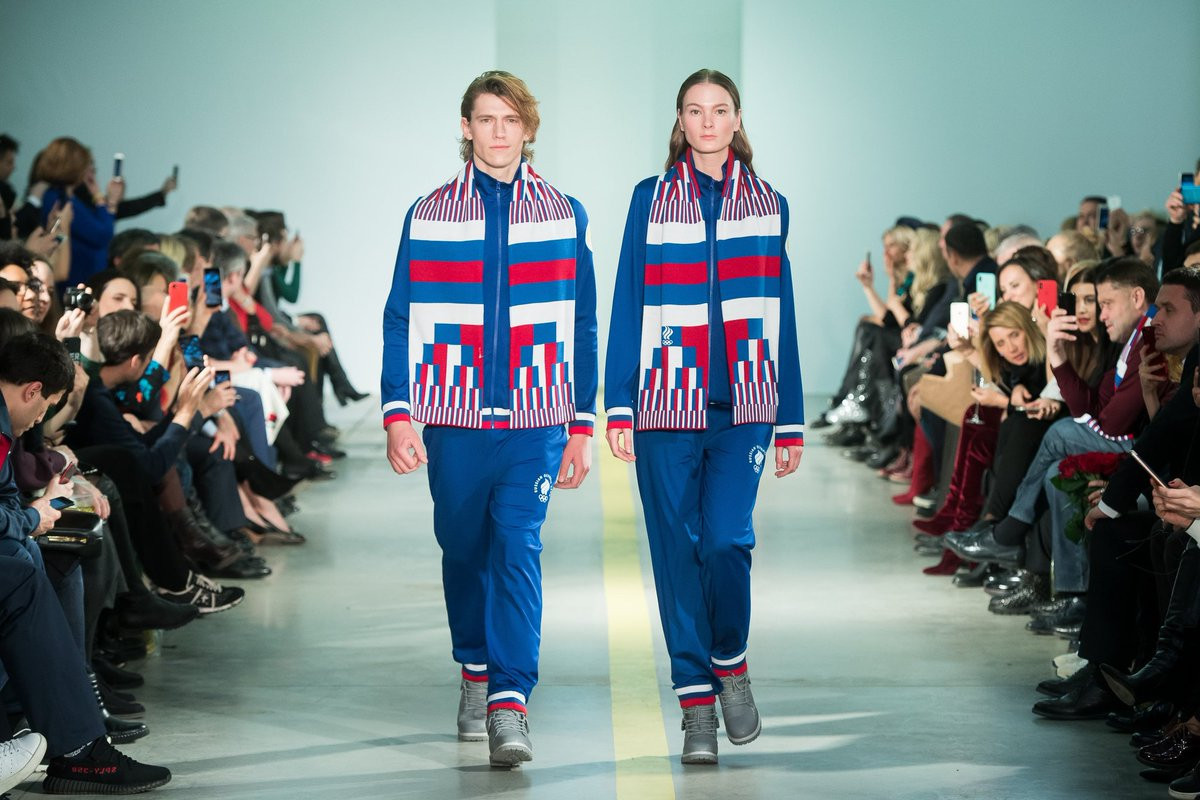 Russia have unveiled their team kit for the Pyeongchang 2018 Winter Olympics amid uncertainty as to whether the country will participate at the Games.

The kits have been produced by ZA Sport, with the Moscow-based company having responsibility for Russian Olympic outfits for the next eight years.

It follows a deal being signed by the Russian Olympic Committee (ROC) and ZA Sport founder and designer Anastasia Zadorina back in March.

The agreement brought an end to a 14-year partnership between the ROC and Bosco.

“One of the ideas that the team ZASPORT has successfully realised, is rethinking the sporting traditions of Russia,” the ROC stated at the kit launch.

“The collection includes classic blue tracksuits, which are familiar to everyone since childhood, however, they are made of modern high-tech materials.”

ROC President Alexander Zhukov claimed when signing the deal with ZA Sport earlier this year that the manufacturer would produce a kit to take into account all requirements of the country’s athletes.

He added they would “play a major part in promoting the Olympic Movement and in creating a positive image of the Russian sports."

The ROC and ZA Sport also revealed casual wear, which notably includes a t-shirt with the slogan “I Don’t Do Doping”.

It comes with the country’s participation in the Games in doubt, with a decision set to be made by the International Olympic Committee (IOC) Executive Board in Lausanne on December 5.

It will follow the conclusion of investigations by the IOC's Schmid and Oswald Commissions.

The investigations have been examining doping and sample tampering by Russian athletes at their home Olympic Games in Sochi in 2014 that were first published in the WADA-commissioned McLaren Report in July 2016.

Unlike the International Association of Athletics Federations (IAAF) and International Paralympic Committee, the IOC opted against a blanket suspension of Russia at the Rio 2016 Olympic Games following publication of the McLaren Report last year.

Instead, the organisation cited the importance of "individual justice" and rubber-stamped eligibility decisions made by individual International Federations.

It is now thought more likely that the IOC will ultimately force Russian athletes compete under a neutral flag at Pyeongchang 2018 - something which could potentially trigger a full Russian boycott.

A total of 22 Russian athletes have been sanctioned by the IOC Disciplinary Commissions to date.

All are accused of being involved in a doping and sample tampering programme in operation during their home Games at Sochi 2014.