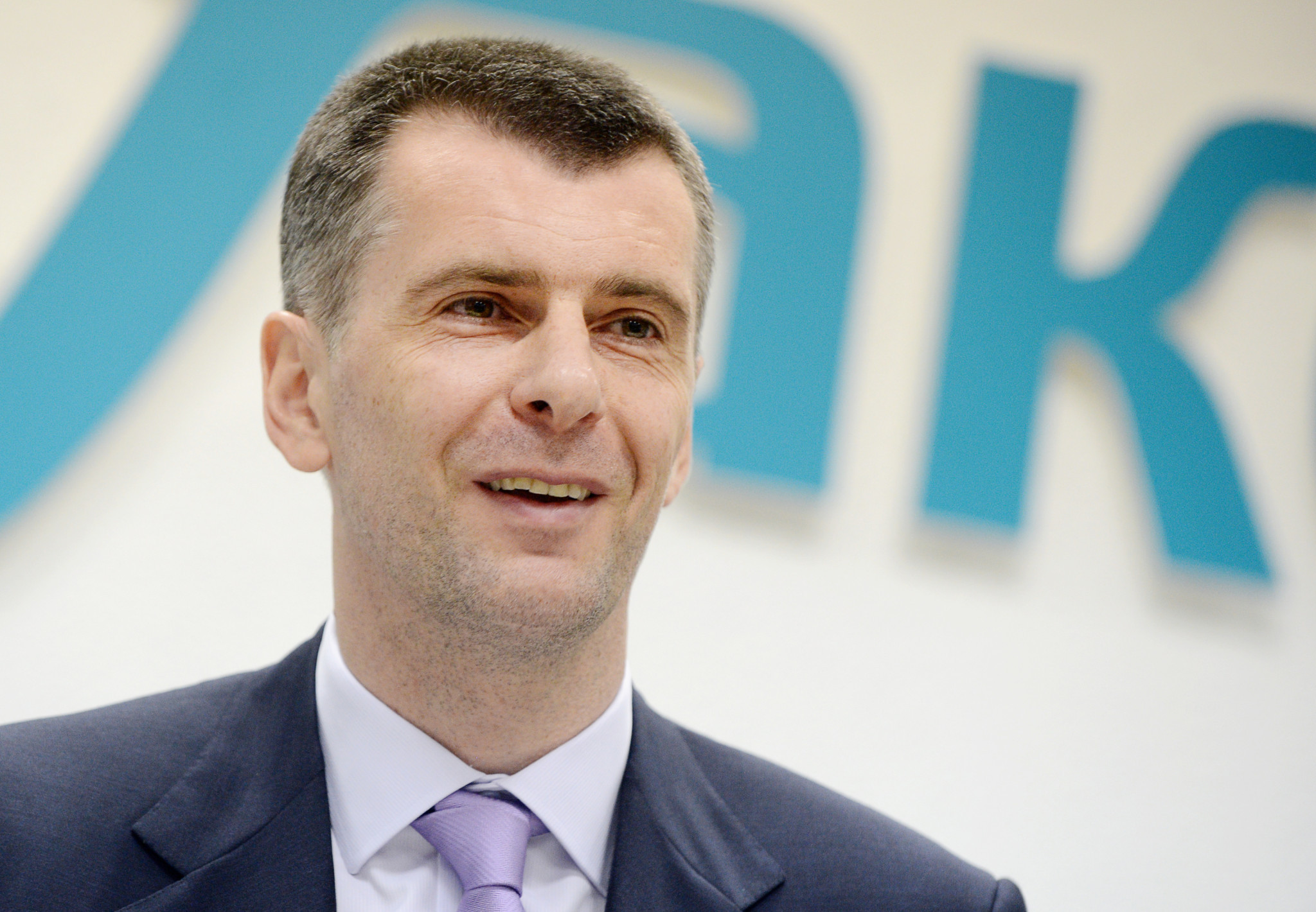 Former Russian Biathlon Union President Mikhail Prokhorov has claimed he is prepared to provide legal and financial support to biathletes sanctioned by the International Olympic Committee (IOC) over the Sochi 2014 doping scandal.

The Russian billionaire businessman, who owns the Brooklyn Nets basketball team, also asserted whistleblower Grigory Rodchenkov should be part of any legal case in the United States.

Prokhorov made the assertions following the sanctioning of biathletes Yana Romanova and Olga Vilukhina on Monday (November 27).

Romanova formed part of the Russian team which earned silver in the women's 4x6 kilometre event at the Sochi 2014 Winter Olympics.

She was joined in the team by Vilukhina, who also won an individual silver in the 7.5 km sprint.

Both athletes have been stripped of their medals, with the Russian team disqualified in the events they participated in.

"If Yana Romanova and Olga Vilukhina decide to fight back to defend their honour and reputation, I will be prepared to provide any legal and financial support," Prokhorov told TASS.

"We have some positive experience in this respect.

“I am prepared to invite the best lawyers to protect the interests of our biathletes in any country of the world, there where this will be most appropriate.

“I am certain that one litigation should be initiated in the United States, where Rodchenkov can be questioned.”

Romanova and Vilukhina are among 19 Russian athletes to have been sanctioned this month by the IOC Disciplinary Commission.

They are expected to appeal to the Court of Arbitration for Sport in a bid to be able to participate at Pyeongchang 2018.

The sanctioned athletes have been accused of being involved in a doping and sample tampering programme during Sochi 2014.

Prokhorov claimed those involved in making the decision would be cost their reputations over the cases.

"It is essential to put an end to this absolute lawlessness, which is ruining the world of sports and the lives of people who have dedicated themselves entirely to sports careers and the national flag,” he said.

“It is essential to explain in the language of court rulings to all these Rodchenkovs, Schmids, Oswalds and their likes in the IOC and WADA that this outrage will cost them their reputation, profession and money.

“Everything has to be paid for, the price of injustice must double.”