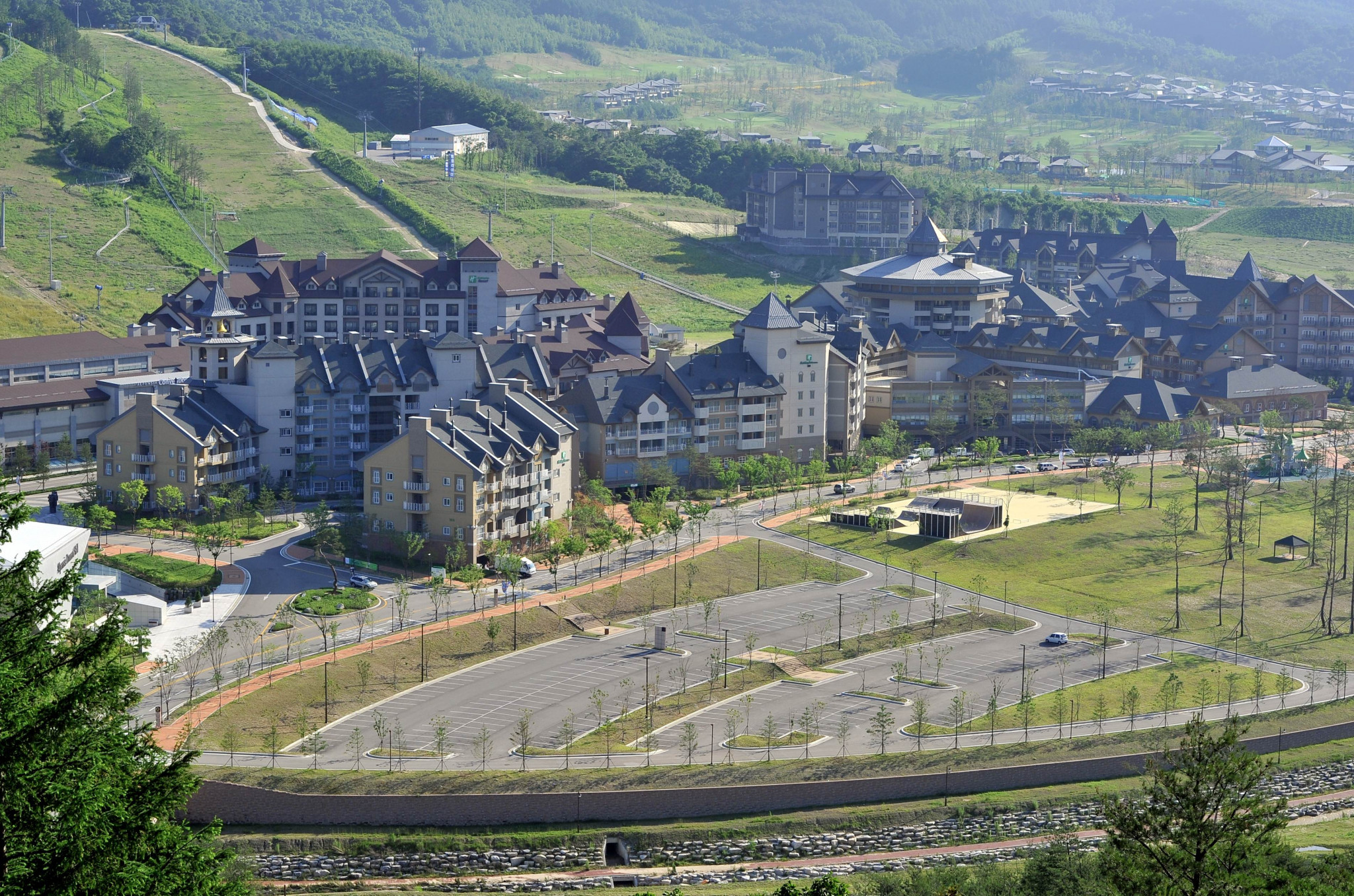 A series of measures have been put in place by Pyeongchang 2018 to ease growing fears over accommodation at next year's Winter Olympic and Paralympic Games.

The Provincial Government in Gangwon has claimed organisers are increasing their efforts to tackle the problem before the Opening Ceremony of the Olympics on February 9.

It includes urging owners of hotels and other accomodation to lower their prices amid claims that foreign visitors are being overcharged.

According to South Korean news agency Yonhap, business owners have been asking for more for rooms than is shown on the official booking system.

Average prices for modest accommodation can reach as high as $460 (£346/€387) per night, which Pyeongchang 2018 claim is one of the reasons behind low ticket sales for the Games.

The latest update claimed that more than 50 per cent had been sold for the Olympics but only five per cent have been snapped up for the Paralympics.

International ticket sales, however, are the number distributed to the authorised ticket resellers (ATR) around the world and have not necessarily been sold to the public yet.

Several ATRs around the world have warned Pyeongchang 2018 that they are struggling to sell packages to attend the Olympics because of the lack of accommodation and the high-prices.

The Provincial Government has warned businesses that "excessive room rates would only hurt local tourism".

"Business owners will have to set up reasonable rates soon if they do not want to leave their rooms empty during the Olympic period," an official from the Provincial Government told Yonhap.

It has also been claimed that some are refusing to accept bookings from individual travellers.

Rooms in brand hotels and resorts have already been fully booked by Pyeongchang 2018 but the Provincial Government has insisted more will be made available to allow additional fans and spectators to travel to watch the Games.

Accomodation for Pyeongchang 2018 has been one of the main concerns of the International Olympic Committee (IOC) and deadlines for the construction of several hotels remain tight.

The IOC claimed that "steady progress" had been made in the construction of 11 hotels required for the Games when they held their final Coordination Commission inspection in September.

IOC executive director for the Olympic Games Christophe Dubi pointed out South Korea's "spectacular record" in construction before predicting it would not be a problem.

He had previously warned that it was a "very tight" situation as 11 hotels were not yet completed.