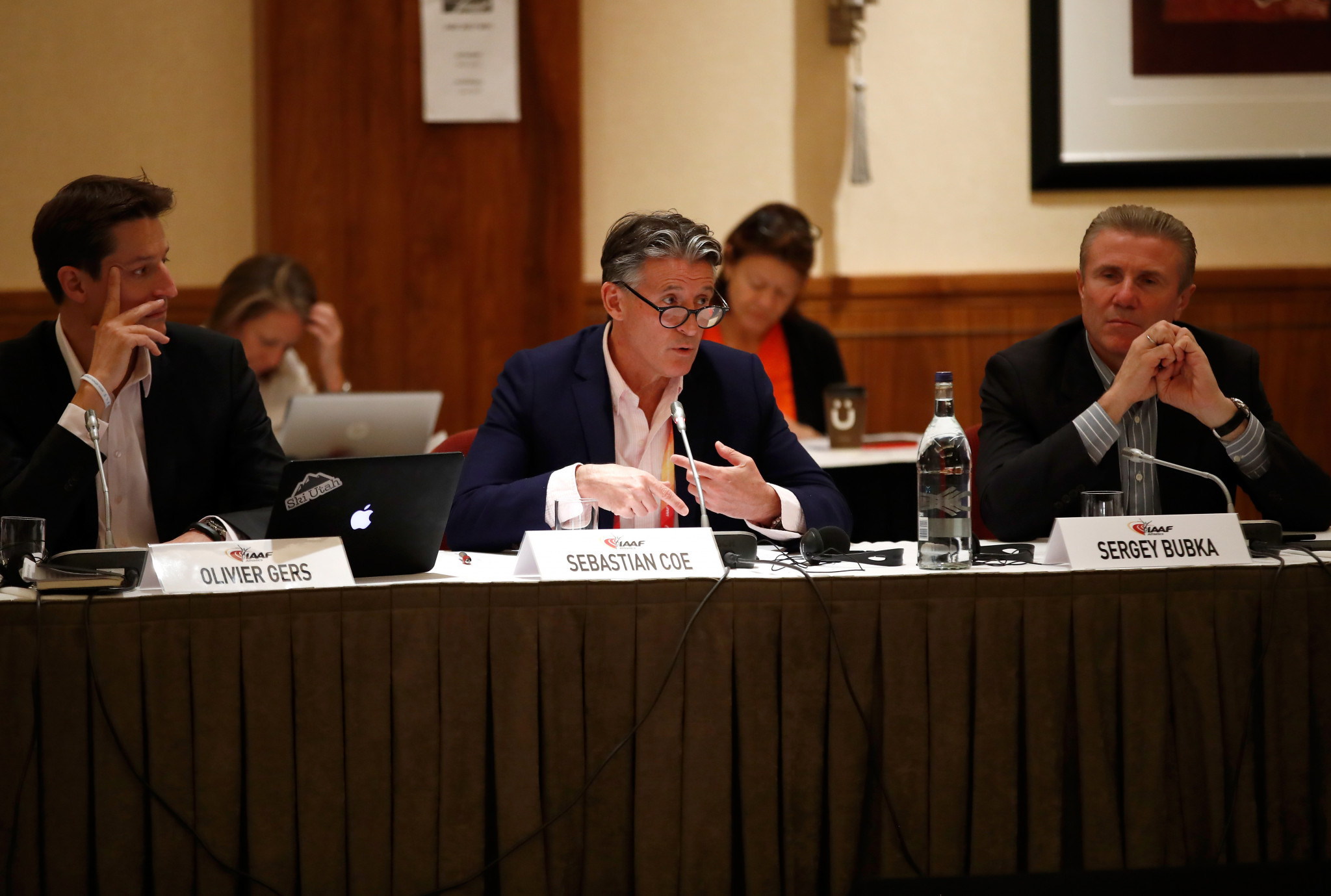 The transfer of allegiance system, which has seen many athletes switching nationality in recent years, will remain frozen while the International Association of Athletics Federations (IAAF) working group continues examining the process.

Following its decision to suspend the often controversial process at its meeting on February 6 this year, the IAAF Council, which concludes its 212th meeting tomorrow at Monaco’s Meridien Beach Plaza Hotel, has decided more time is required to assess the situation.

"With athletes' welfare and the integrity of competitions at stake this is not a process which should be rushed," said IAAF President, Sebastian Coe.

"We must get this right and if that requires further consultation, discussion and research then that will be time well spent to safeguard athletes' safety and the sport’s credibility."

The working group recommended more time considering the complexity of the issues.

According to an IAAF release, there is still work to be done to understand what have been the "key drivers" in some of the transfers.

One of the most prevalent models has been athletes from African countries such as Kenya, where the depth of middle and long distance running talent is so great, moving to earn international appearances - and often healthy salaries - for other countries.

"Further consultation is required with a broader range of stakeholders including athletes, Member Federations, agents, coaches and meeting directors and there is a need to seek clarity of the legal framework and scope," the release said.

"This approach will help to ensure that any proposals relating to rule five that are put to Council are robust and will best address the agreed principles and the rationale for the initial freeze.

"They will review the situation again in March 2018, by which time its hoped that the group will be in a position to make firm proposals."

Today’s Council meeting was preceded by a full meeting of the IAAF Taskforce charged with overseeing the situation over the Russian doping crisis.

The IAAF ban on Russian track and field athletes from international competition has been in place since November 2015 following a report commissioned by the World Anti-Doping Agency (WADA) which found evidence of state-supported doping.

The chances of any significant change in the IAAF stance appear low given the decision by WADA on November 16 not to reinstate the Russian Anti-Doping Agency (RUSADA).

When the ban was maintained at the last IAAF Council meeting on February 6, Taskforce head Rune Andersen made it clear that Russia could not be reinstated until RUSADA was declared compliant with the World Anti-Doping Code.

Andersen said the WADA Foundation Board’s decision would "have a bearing" on what the IAAF Taskforce was trying to do, saying: "Everything is interrelated".

"Their intention to hold kids' and mass races which attract young Poles to the sport and in association with the Championships was very exciting."

This will be the first occasion that Belarus has staged an IAAF World Athletics Series event.

"I'm pleased that we are taking our world athletics series to another country for the first time which will help the development and profile of athletics," said Coe.

Other items for consideration at the Council meeting, that will conclude tomorrow, include the destination of the 2020 IAAF World Indoor Championships.

There are three bidders for this event - Nanjing in China, Serbia in Belgrade and Turun in Poland.