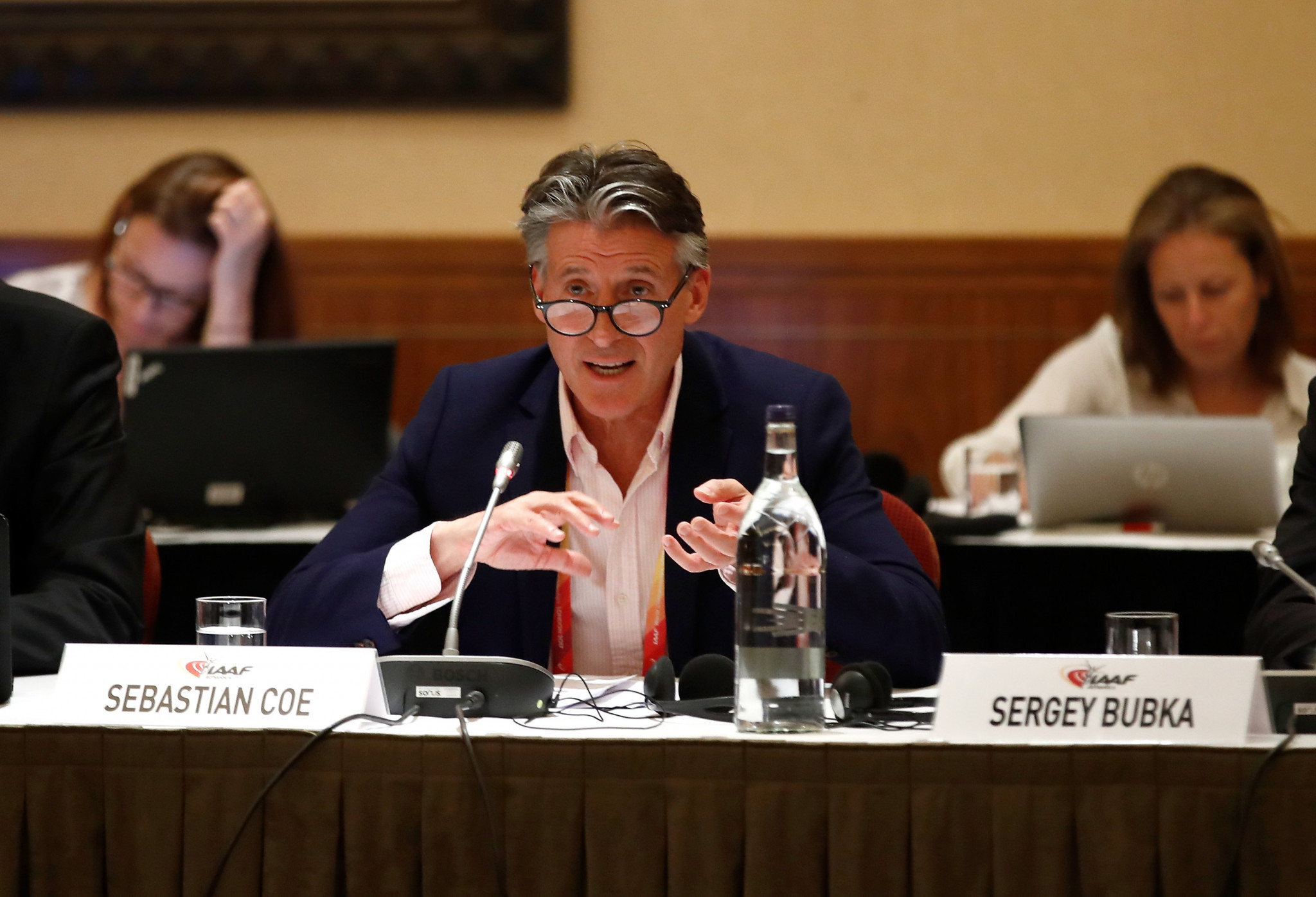 The question of whether to lift the current ban on Russia’s track and field athletes tops the agenda here for this weekend’s 212th International Association of Athletics Federations Council (IAAF) meeting – and the indications are it will remain in place.

When the ban was maintained at the IAAF Council meeting in Monaco on February 6, Andersen made it clear that RusAF could not be reinstated until RUSADA was declared compliant with the World Anti-Doping Code.

“The road map that I outlined here now, and to the council earlier, clearly states there will be no reinstatement until RUSADA is functioning," he said.

“Presumably, if everything goes with the plan, there will be a full reinstatement by November 2017."

But everything does not appear to have gone with the plan over the following nine months.

Last week's decision by the WADA Foundation Board in Seoul also means there is now a serious doubt over whether Russia will be allowed to compete under its own flag at next year's Winter Olympic Games in Pyeongchang.

The Norwegian told insidethegames that the November meeting, which involved officials, including the RusAF President and several members of the Taskforce, had been “useful”, adding:

Andersen, however, acknowledged that the WADA Foundation Board’s decision would “have a bearing” on what the IAAF Taskforce was trying to do, saying: “Everything is interrelated.”

He added: “We will hold a full meeting of the Taskforce on the Saturday before the Council meeting where we will decide on how to advise and what recommendations to make.”

Other items for consideration at the Council meeting, that will conclude on Sunday, include the destination of the 2020 IAAF World Indoor Championships.

There are three bidders for this event - Nanjing, in China; Toruń, in Poland; and Belgrade, the capital of Serbia.