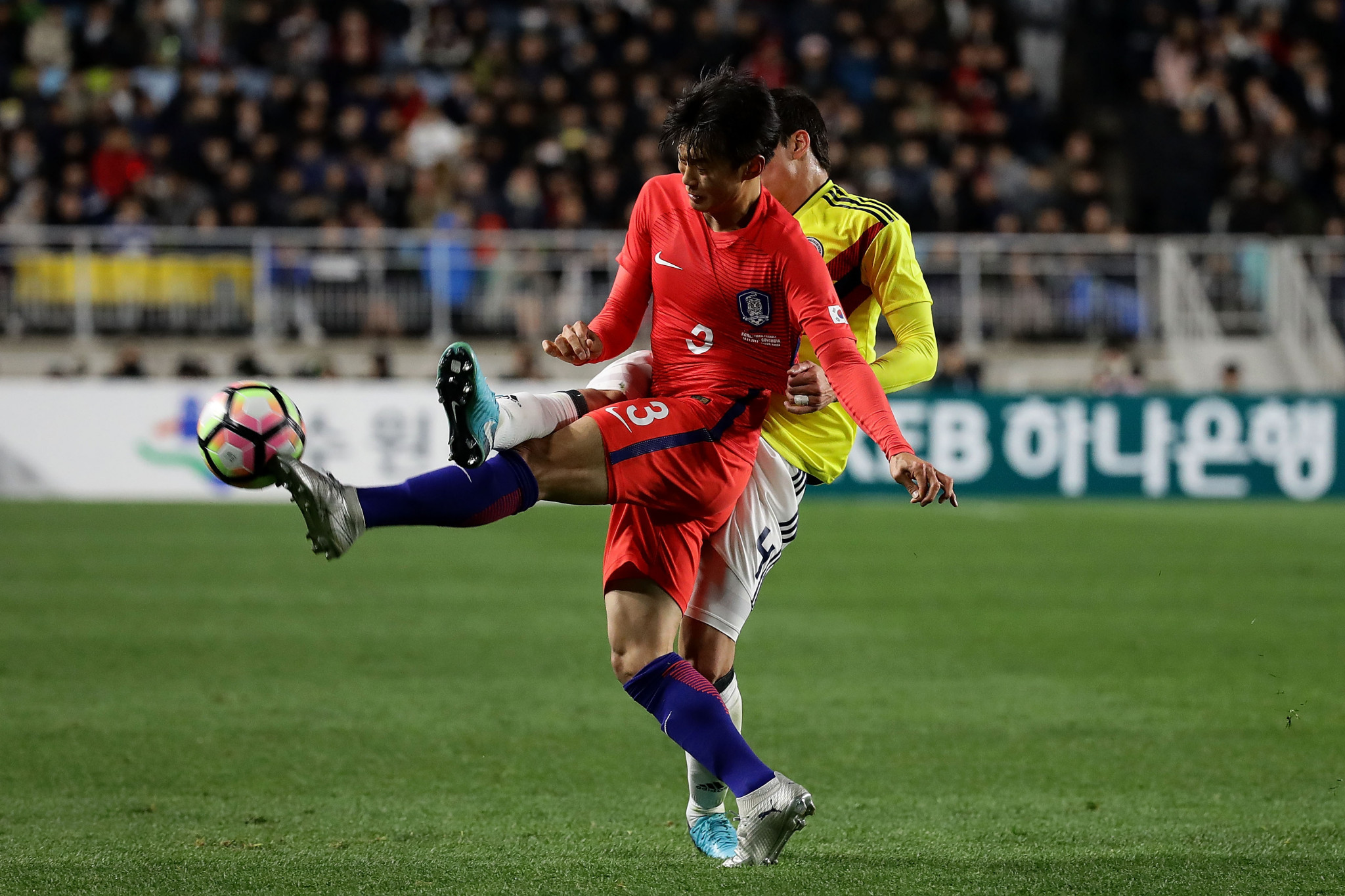 The KFA is expected to submit its bid plans this year with an AFC inspection following before the final decision on the host is made in May 2018 by the 46 members of the AFC Congress.

However, there is strong competition for the right to host the tournament with potential football powerhouse China also submitting a bid following their withdrawal from the bidding process for the 2019 tournament, which will take place in the United Arab Emirates.

This edition will welcome a record high 24 teams, eight more than competed in Australia in 2015.

South Korea last hosted the Asian Cup in 1960 but since then has joint-hosted the 2002 FIFA World Cup, alongside Japan, and this year hosted the FIFA Under-20 World Cup.

China hosted the Asian Cup as recently as 2004.

There could also possibly be a bid from India, who recently hosted their first FIFA tournament in the form of the Under-17 World Cup, but recent election controversy surrounding President Praful Patel could mean that other priorities take hold at the All India Football Federation.

Additionally, the deadline for expressions of interest in hosting the competition was back in March meaning any bid from India would come well beyond the deadline.

There had been interest from both Indonesia and Thailand but both of them withdrew from the running in July.