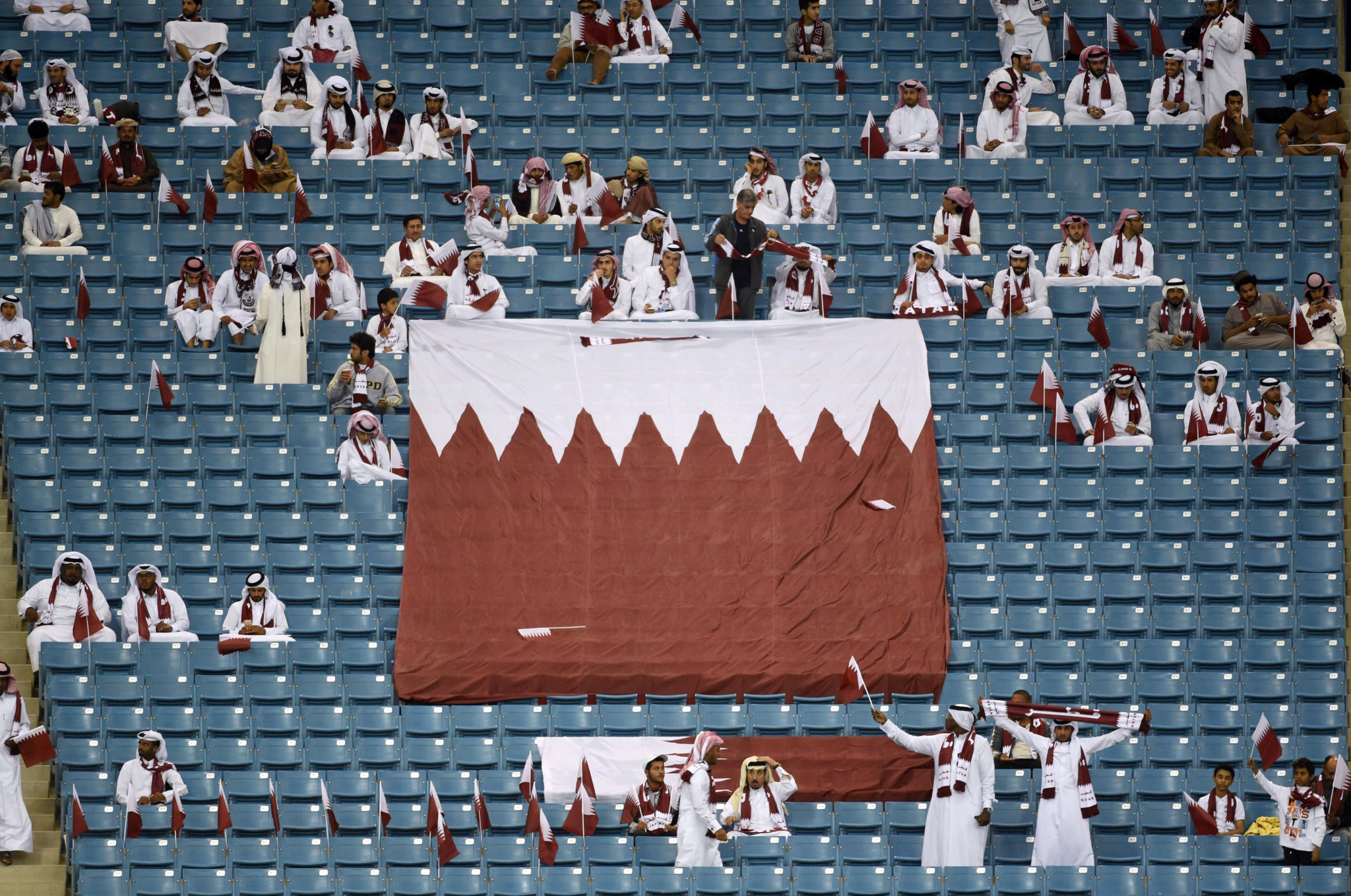 Football's Gulf Cup of Nations is "unlikely" to take place this year after a string of boycotts, a senior official has claimed.

Jassim Al-Rumaihi, the Gulf Cup Football Federation general secretary, made the assessment after it was confirmed that Bahrain, Saudi Arabia and the United Arab Emirates would not compete in Qatar.

Competition was due to start in the 2022 FIFA World Cup host nation on December 22 but the withdrawals have followed a political crisis in the region.

Bahrain, Saudi Arabia and the UAE were among countries to cut ties with Qatar after accusing the nation of supporting terrorism, a claim which has been denied.

The draw for the tournament last month still included all of the countries, with Qatar drawn in Group A alongside Bahrain, Iraq and Yemen.

Group B brought together the UAE, Saudi Arabia and Oman but a deadline for the three boycotting countries to accept their places has now come and gone.

A further complication is that Kuwait, who would normally compete, are currently in the international football wilderness due to their suspension by FIFA amid a Government interference scandal.

"Kuwait’s FIFA ban is not lifted yet, which means there are only four teams.

"We have given 15 days for Kuwait to solve their problems.

"We can make a tournament with five teams."

Qatar won their third title at the 2014 Gulf Cup of Nations in Saudi Arabia in 2014.

UAE Football Association President Marwan bin Ghalaita claimed to Reuters last month that his country's decision not to compete was not down to the political crisis.