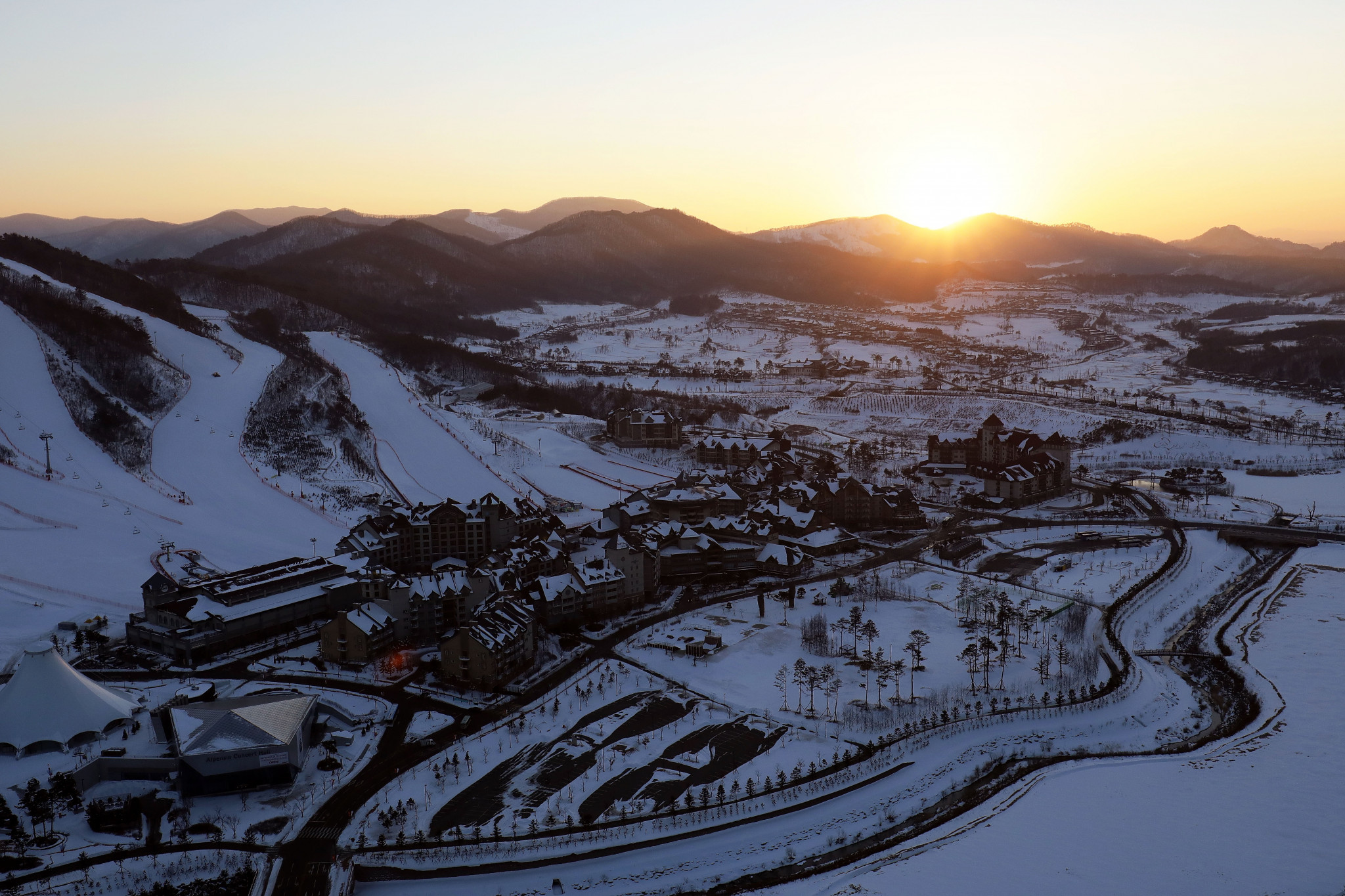 Contingency plans for heavy snow during the Pyeongchang 2018 Winter Olympic Games will be prepared by an inter-agency taskforce in cooperation with Local City and Provincial Governments, it has been confirmed.

According to South Korean news agency Yonhap, the taskforce has 17 Government bodies and Pyeongchang 2018 organisers working together to be ready for any snow-related emergencies.

It will assist Pyeongchang and the Province in which the county is located, Gangwon, by providing the necessary equipment.

Officials claim snow removal capacity has been increased 130 per cent compared to 2016 for Gangwon’s highways and national roads.

Manpower for snow removal on highways has also risen from 336 to 436, while the number of required items of equipment has been upped from 360 to 462.

For national roads, the number of people available is said to have been increased from 459 to 515, and pieces of equipment from 636 to 899.

A record 94 countries have expressed interest in sending athletes to next year's Winter Olympics, although North Korea have yet to indicate whether they will attend the Games.

There were 88 countries which competed at Sochi 2014, itself an improvement on the 82 who took part at Vancouver 2010.

Should the 94 countries follow through with their interest, it would continue the trend of more nations participating at the next edition of the Games.

The run began at Sarajevo 1984 when 49 countries participated, compared to 37 from Lake Placid four years earlier.

They will be followed by the Winter Paralympics, which are scheduled to be held from March 8 to 18.