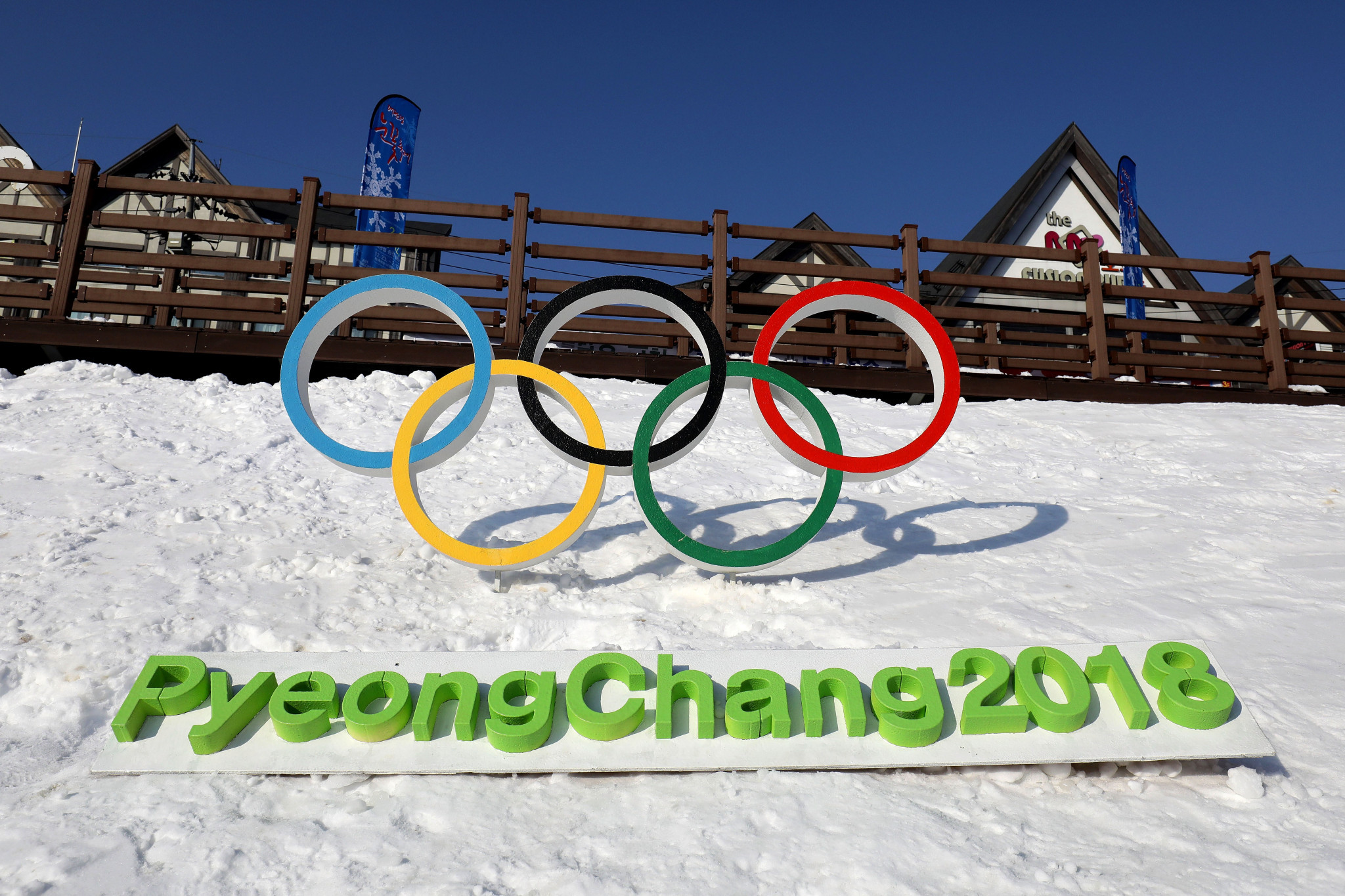 Preparations for the Pyeongchang 2018 Winter Olympic Games are high on the agenda at the 2017 International Ski Federation (FIS) Technical Committee meetings, which are currently taking place in Swiss city Zurich.

The meetings are being held with little over four months until the start of the Games, scheduled to run from February 9 to 25.

"This is where the finishing touches for the upcoming season will be put in place after a full summer of preparations," FIS President Gian-Franco Kasper said.

"It is clear that the focus of these meetings and the upcoming season will be the 2018 Olympic Winter Games in Pyeongchang.

"After extensive technical inspections, numerous test events and Coordination Commission visits, I am confident that the 2018 edition of the Games will put on a spectacular show for the entire winter sports family, especially skiing and snowboard."

Concerns have grown in recent times following a series of missile launches by North Korea, the latest of which flew over the northern Japanese island of Hokkaido on September 15.

Kasper, a Swiss IOC Executive Board member, is among those to have expressed fears of a Pyeongchang 2018 boycott.

But he has previously said he is "convinced that Pyeongchang will be the safest place during the Games".

In his message to the FIS family prior to the commencement of the Technical Committee meetings, Kasper said: "I have been asked several times in the last weeks about the safety of the Games and while I cannot look into a crystal ball to see what will ensue in the upcoming months, I can assure you that the Korean authorities and the Pyeongchang Organising Committee, as well as the IOC, are doing everything to ensure the safety of their Games."

Nearly 750 delegates from the extended FIS family are in Zurich for more than 50 meetings, workshops and seminars.

The week of meetings begun on Tuesday (October 3) with that of the Alpine Executive Board.

The broadcasters meeting for snowboard, freestyle and freeski was also held along with a networking evening for the participants of the FIS Youth and Children’s Seminar.

Yesterday, meetings were held by the Alpine, Freestyle and Snowboard Sub-Committees and Working Groups.

The day also included the 15th edition of the FIS Youth and Children’s Seminar, which was the largest to date with 137 attendees from 51 countries.

This year’s seminar explored the topic of "Parenting in snow sports".

To begin the programme, FIS secretary general Sarah Lewis gave an insight into the world governing body's activities and decisions relating to youth and children’s activities over the past months and previewed the day’s topic.

She highlighted some resources available for parents, including the World Anti-Doping Agency Parents’ Guide to Support Clean Sport.

Ken Read, chairman of the FIS Youth and Children’s Sub-Committee, summarised the key points and shared his experience as a parent to FIS athletes.

"I think this FIS Youth Seminar may be one of the best, most useful seminars we have had," he said.

"We are seeing a significant increase in the direct participation of parents in the competitive field and have always needed the support of parents throughout the life of a young athlete - from inspiration, to driver, to helping run events or coaching, leading ski clubs - and for our sport to remain healthy, we need to have a positive and constructive environment so parents can learn how they can best help our sport."

Today's schedule includes presentations from the FIS World Championship candidates for 2022 and 2023, giving them the opportunity to discuss all aspects of their bid proposals with the FIS inspection group.

Delegations from the Pyeongchang 2018 and Beijing 2022 Winter Olympic Games, meanwhile, are on site for working meetings with FIS officials and to present their preparations to the main FIS Discipline Committees.

Those from the Lausanne 2020 Winter Youth Olympic Games and FIS World Championship Organising Committees for 2019 and 2021 are also present for the same reasons.

The meetings are due to conclude on Saturday (October 7) with FIS technical delegate updates for freestyle, freeski and snowboard.