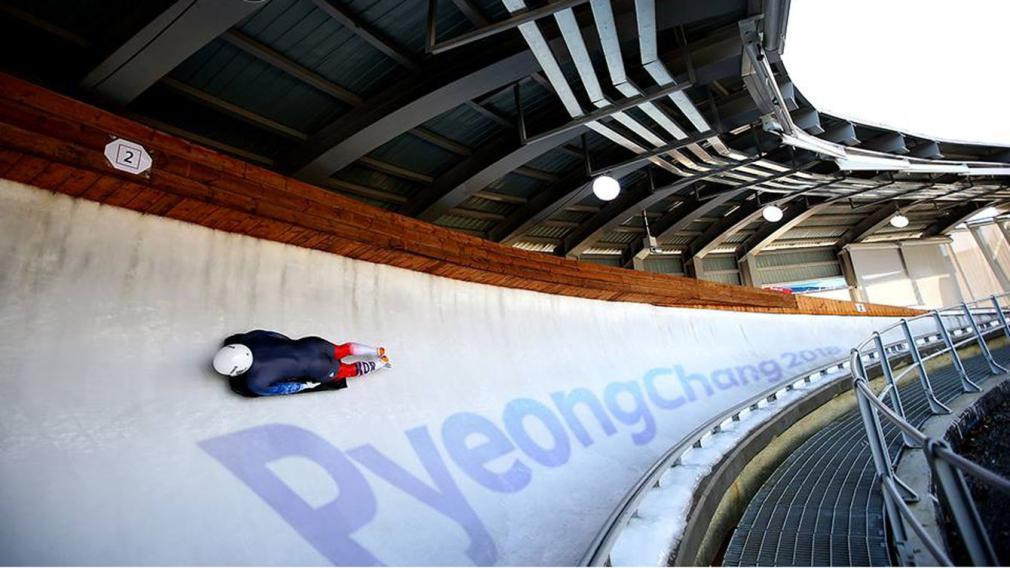 Doping control officers for next year's Winter Olympic and Paralympic Games in Pyeongchang have already undergone several training sessions to try to ensure they are ready for what is certain to be a closely scrutinised event, it was revealed here today.

The last Winter Olympic Games, in Sochi in 2014, were initially praised by the World Anti-Doping Agency (WADA) for the effectiveness of its drug-testing operation but have since become embroiled in controversy following accusations that the hosts Russia were involved in a state-sponsored scheme to avoid cheats being caught.

The scandal could yet see Russia banned from the Olympics, due to take place between February 9 and 25, and the Paralympics, scheduled to be held between March 9 and 18.

South Korea's Sports Vice-Minister Roh Tae-kang made a pledge at the opening of the WADA Foundation Board meeting here today that Pyeongchang 2018 will have the best anti-doping programme in the history of the Winter Olympic and Paralympic Games.

"The main goal of the Pyeongchang 2018 anti-doping programmes is to provide fair competing opportunities to athletes," he told delegates during an opening address.

"We will run strong and effective programmes."

One will be in Pyeongchang, the main host city for the Winter Olympic and Paralympic Games, and the other in Gangneung, the centre for the ice sports.

When Seoul hosted the Summer Olympic Games in 1988 the laboratory being used in the South Korean capital analysed the sample of Ben Johnson, winner of the 100 metres, detecting anabolic steroids.

The Canadian was disqualified and lost his gold medal.

Roh revealed that the new group of doping control officers and other staff recruited for Pyeongchang 2018 have been practicing hard.

"Earlier this year, our anti-doping authorities examined some 1,300 samples at the Olympic test events and other competitions, and we've selected core members," he said.

"These selected experts will take care of doping controls at the Olympics and they've so far gone through five intensive training sessions.

"We want no athletes damaging their body because of doping,

"We also want to see athletes achieve results without any disadvantages because that's what sports are about."