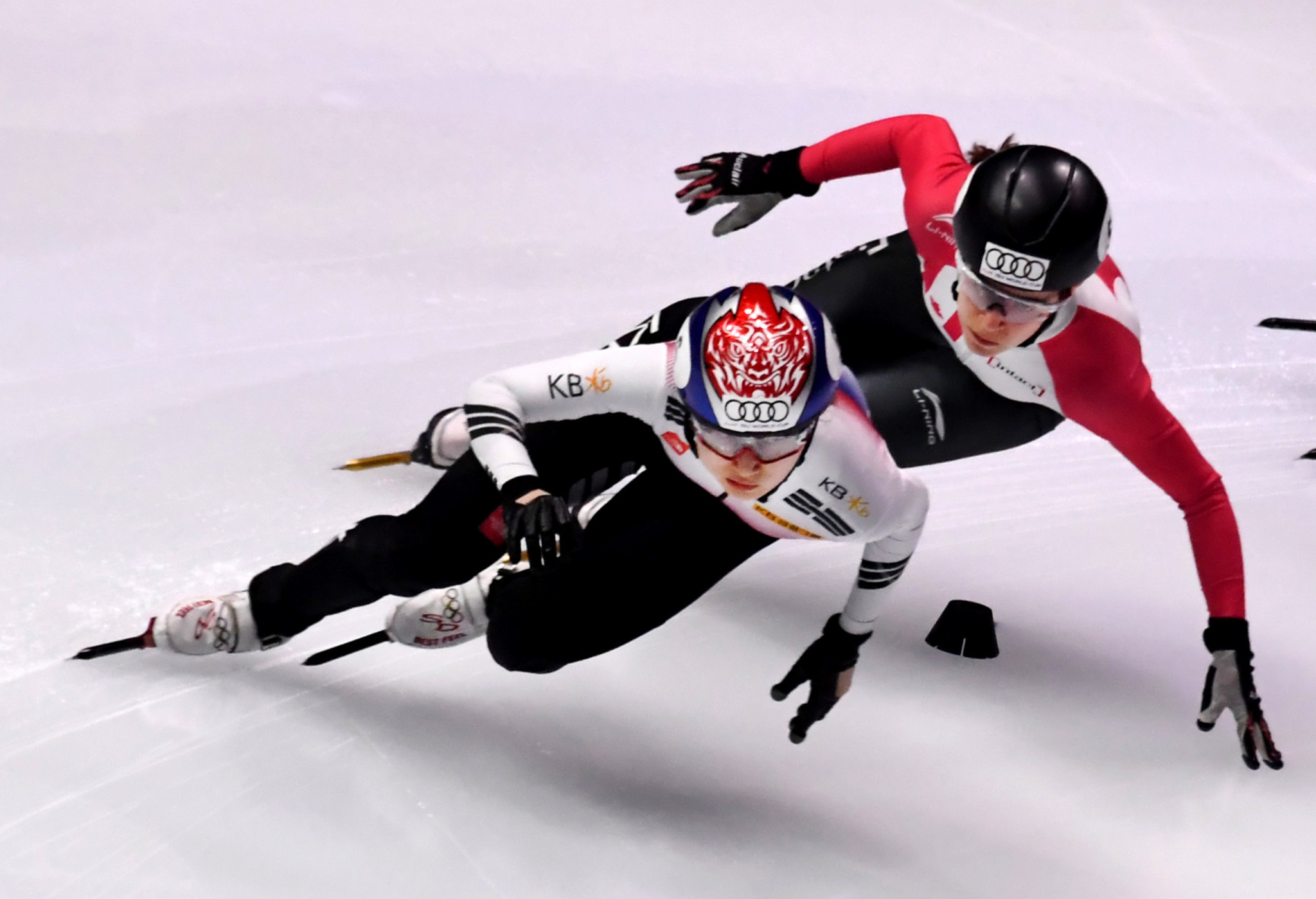 Multiple world champion Choi Min-jeong was among the South Korean skaters to win their 1,500 metres heat on the opening day at the Mokdong Ice Rink.

Choi took victory in a time of 2min 28.119sec in heat four to progress through to the semi-finals, due to be held tomorrow.

She was joined in reaching the next round by compatriot and Olympic 1,500m silver medallist Shim Suk-hee, whose time of 2:32.061 was enough to triumph in the third heat.

Kim A-lang was the third South Korean athlete to qualify for the semi-finals after she clocked 2:25.569.

In the men's 1,500m, all three skaters from the home nation won their respective heats.

Hwang Dae-heon, the current overall leader in the classification, eased into the next round after he crossed the line in 2:22.058 to claim first place in his qualification heat.

Lim Hyo-jun ensured there was a three-strong South Korean presence in the semi-finals as he finished his race in 2:14.28, the fastest time recorded in the heats by an athlete from the 2018 Winter Olympic host nation.

Choi and Shim also moved safely into the quarter-finals of the 500m event along with Britain's Elise Christie, who is continuing her return from injury and is among her country's main medal hopes at Pyeongchang 2018.

Action at the event in Seoul, which marks the conclusion of the qualification for the Winter Olympics in Pyeongchang, is due to continue tomorrow.