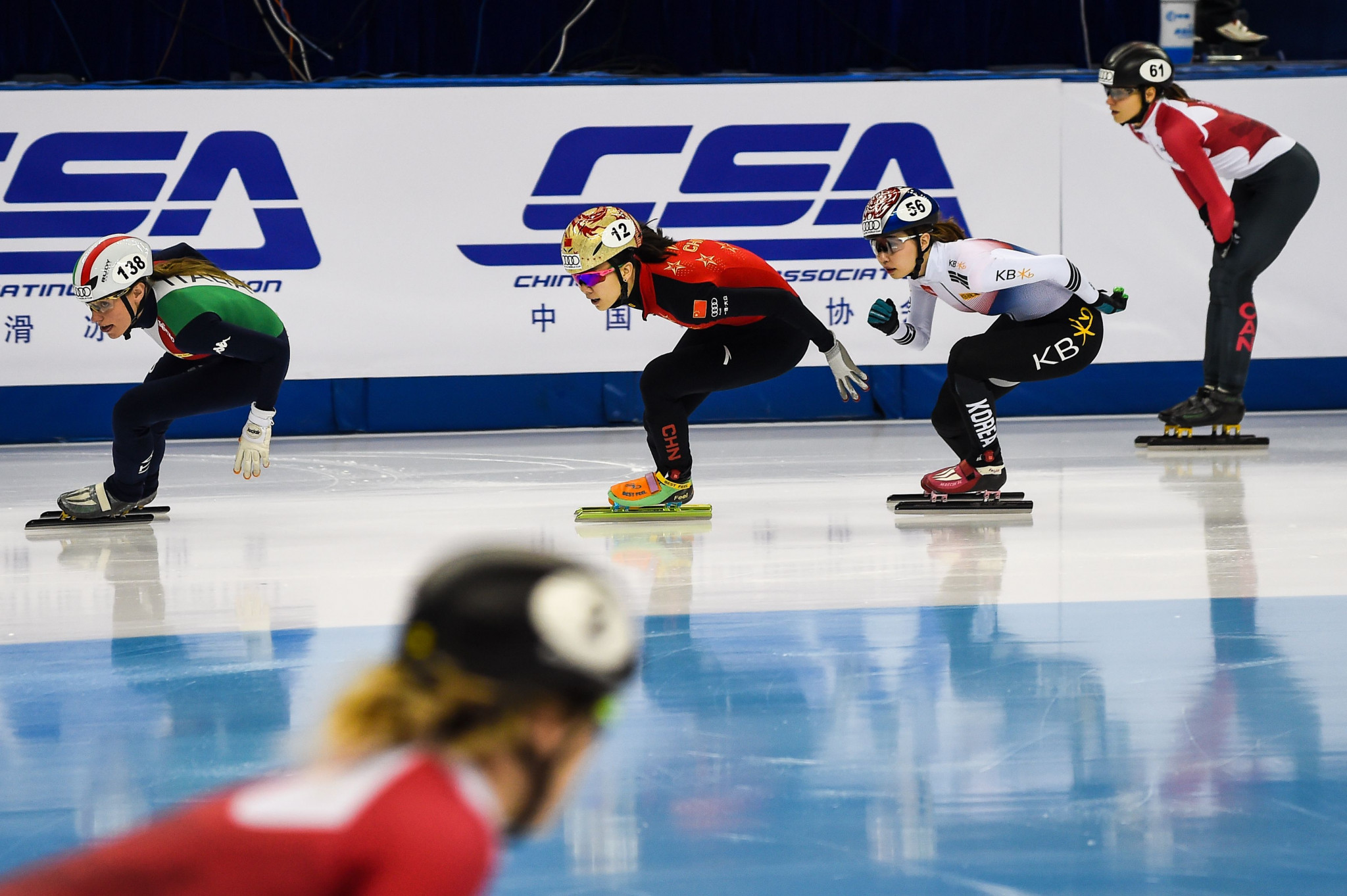 Pyeongchang 2018 qualification and overall International Skating Union Short Track World Cup titles will be up for grabs during the final event of the season in Seoul this weekend.

The competition at the Mokdong Ice Rink in the South Korean capital, scheduled to run from tomorrow to Sunday (November 19), is the last on the four-stop qualifying series for the 2018 Winter Olympic Games.

The three best results out of four World Cups in each race will be considered for Olympic qualification.

The World Cup in Seoul also be the final opportunity for athletes to lay down a marker prior to the Games in Pyeongchang.

Following the conclusion of the event in Seoul, competitors will then be honing their preparations for Pyeongchang 2018, with the Games due to take place from February 9 to 25.

South Korea are likely to field a strong team at their home World Cup, with Lim Hyo-jun and Hwang Dae-heon both set to compete despite suffering injuries during the event in Shanghai last weekend.

The two skaters will both be hoping to make their Winter Olympic debuts on home soil in Pyeongchang.

"Since this World Cup is at home and is the last one before the Olympics, I wanted to feel the energy of the crowd," said Hwang.

"I'll do the best I can, but I won't be forcing myself too hard."

South Korea's men's side failed to win any short track medals at Sochi 2014 and manager Kim Sun-tae said they will be looking to put that right at Pyeongchang 2018.

"I think things have been going the way we've planned since the start of the World Cup season," he said.

"The new faces in the national team have been outstanding. We failed to win any medals in Sochi, and we'll try to make up for that in Pyeongchang."

The event will begin with individual qualification tomorrow.