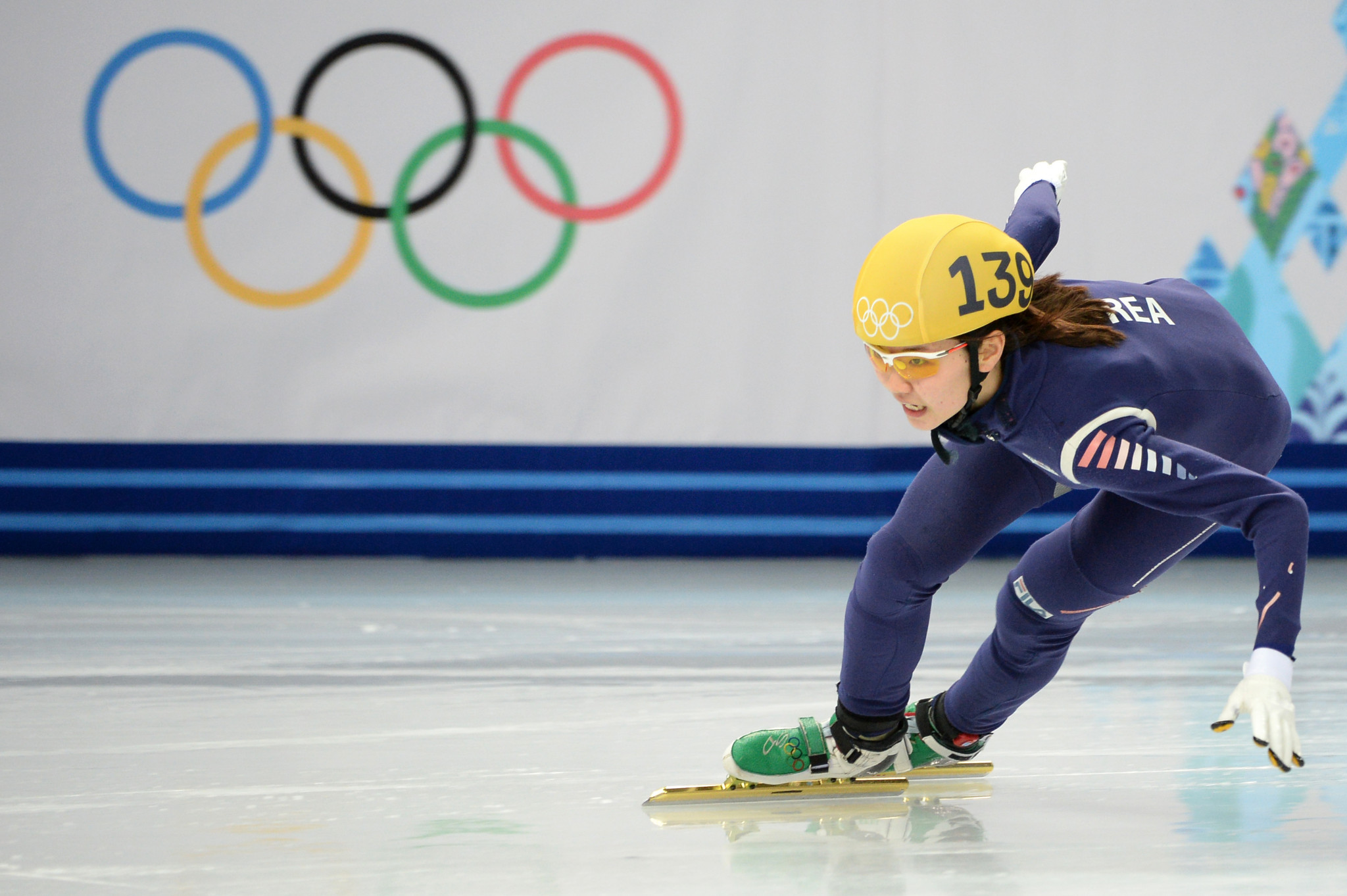 The Olympic 3,000m champion was again in good form as she clocked a time of 2min 31.490sec to secure her second World Cup title of the season at the Oriental Sports Center.

Choi was forced to settle for the silver medal as she crossed the line in 2:31.602.

Canada's Marianne St-Gelais skated through to take the bronze medal.

Hwang Dae-heon was the other South Korean winner on the opening day of medal action in the Chinese city as he surged from third to first late on to seal victory in the men's 1,000m.

The rising South Korean star stopped the clock at 2:22.754 to finish in front of Sjinkie Knegt of The Netherlands and compatriot Kim Do-kyoum, who claimed the silver and bronze medals respectively.

Olympic silver medallist Wu Dajing delivered gold for the host nation as he triumphed in the men's 500m race.

"I do feel better and better now, and I hope I'll skate more strongly later in Seoul," said Wu.

Kim Boutin of Canada claimed the gold medal in the women's 500m event as she stopped the clock at 43.772.

Veteran Italian Arianna Fontana did enough for the silver medal and Russian Sofia Prosvirnova rounded off the podium with bronze.

The event in Shanghai is due to conclude tomorrow.