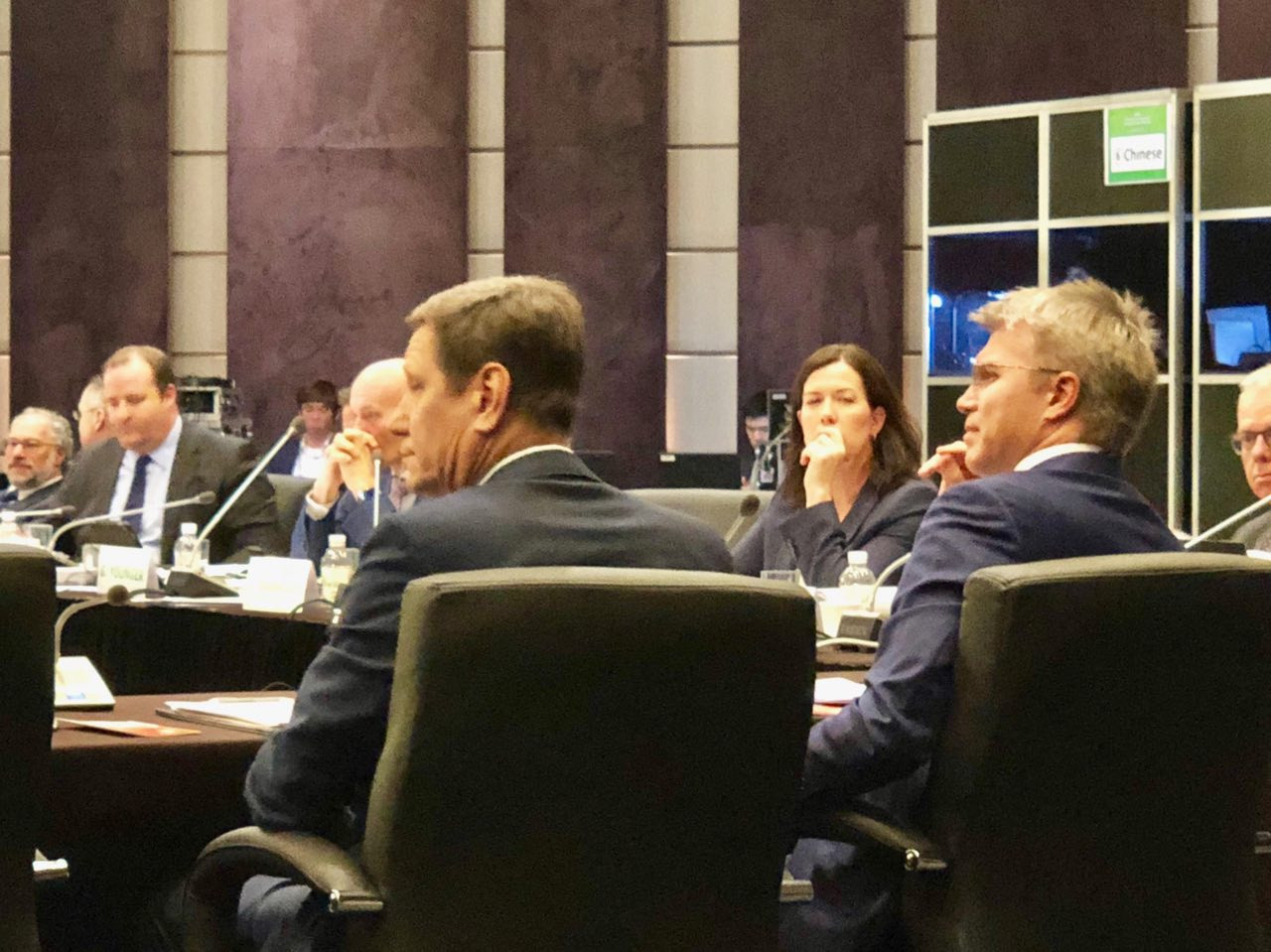 The decision by the WADA Foundation Board means there is now a serious doubt over whether Russia will be allowed to compete under its own flag at next year's Winter Olympic Games in Pyeongchang.

The International Olympic Committee's ruling Executive Board is due to make a decision about what sanctions to take against Russia following allegations in the WADA-commissioned McLaren Reports of state-sponsored doping at its meeting in Lausanne on December 5 to 7.

Russian Sports Minister Pavel Kolobkov had claimed that RUSADA met all the requirements to be declared WADA code-compliant having been deemed non-compliant in November 2015.

But a recommendation by Jonathan Taylor, the British QC, head of the WADA Compliance Review Committee, that RUSADA's non-compliance with the WADA Code should be maintained was accepted.

The 38-member Foundation Board, WADA's supreme decision-making body, composed equally of representatives from the Olympic Movement and Governments, made the decision without its President Sir Craig Reedie even putting it to a vote.

The decision drew an angry response from Alexander Zhukov, President of the Russian Olympic Committee, who also made a presentation to the WADA Foundation Board.

"Taylor’s Committee has been inventing reasons not to reinstate RUSADA; the accusations against RUSADA are simply a joke," he said afterwards.

The key issues remain Russia's continued denial of the findings of the McLaren Reports that showed systemic and state-sponsored doping in the country that affected results at the 2014 Winter Olympic and Paralympic Games in Sochi and that the Russian Government has not yet released electronic data and historic drugs samples from the Moscow laboratory.

Kolobkov repeated his claim, first made to insidethegames yesterday, that the samples could not be released because they are currently the subject of a Federal investigation.

He promised, however, they would be transferred to WADA once the case is completed.

"In accordance with the requirements of the criminal procedure law, samples from the electronic database were sealed." Kolobkov said.

"Attempts to influence the investigation and dictate their terms to law enforcement agencies are strictly prohibited.

"It is impossible in any legal system of the world, and I am sure that you understand this.

"The transfer of WADA samples will not allow the perpetrators to be punished.

"After completion of the investigation, all samples and electronic data will be transferred to the relevant organisations."

WADA announced last week they had obtained a copy of the electronic database from a whistle blower but Kolobkov claimed the authenticity of this was "highly questionable".

Zhukov warned that Russia could not fully accept the findings of the McLaren Reports.

He claimed that a decision not to recognise RUSADA as compliant would be politically motivated.

"At the summit of the International Olympic Committee, which was held recently, on October 28, it was stressed that the results of the forensic examination from the McLaren report can not be used to take individual legal measures, since the technique used by Professor McLaren was not developed to determine individual violations of anti-doping rules," Zhukov told the meeting in the South Korean capital.

"From what was said above it follows that the unconditional recognition of McLaren's report is impossible.

"Such a demand can not and should not o serve as an obstacle to the full restoration of RUSADA, otherwise it will lead to the inability to resume the work of the national anti-doping system in Russia, including the activities of the anti-doping laboratory, and the non-admission of Russian Paralympic athletes to participate in the Paralympic Games.

"At the same time I would like to emphasise once again that the demand for Russia to unconditionally recognise all the conclusions of the McLaren report is in no way connected with the day-to-day operations of a fully reformed national anti-doping agency, which, for the last two years, has been completely controlled by WADA.

"This is an artificial obstacle of a political nature that has nothing to do with sports."

Another problem remains the access of doping control officers be able to access Russian athletes training in closed cities for testing; and that RUSADA correct non-conformities found in a WADA audit.

Kolobkov claimed that Russian athletes were no longer unavailable for drugs testing in closed cities.

"Yesterday, in his speech, Jonathan Taylor spoke about the problem with access to closed cities," Kolobkov told the WADA Foundation Board.

"We know about one case of the inadmissibility of WADA experts, but this case, which took place at the stage of establishing the access mechanism, does not allow talk about the unresolved issue, the application for access was approved, the access plan was developed by RUSADA, the confirmation of access was received by us, and all materials were transferred to RUSADA.

"In addition, every athlete entering the testing pool was informed of that is their personal responsibility to be available for testing.

"If the athletes were not available for out-of- competition testing, we are talking about no more than 10 cases."