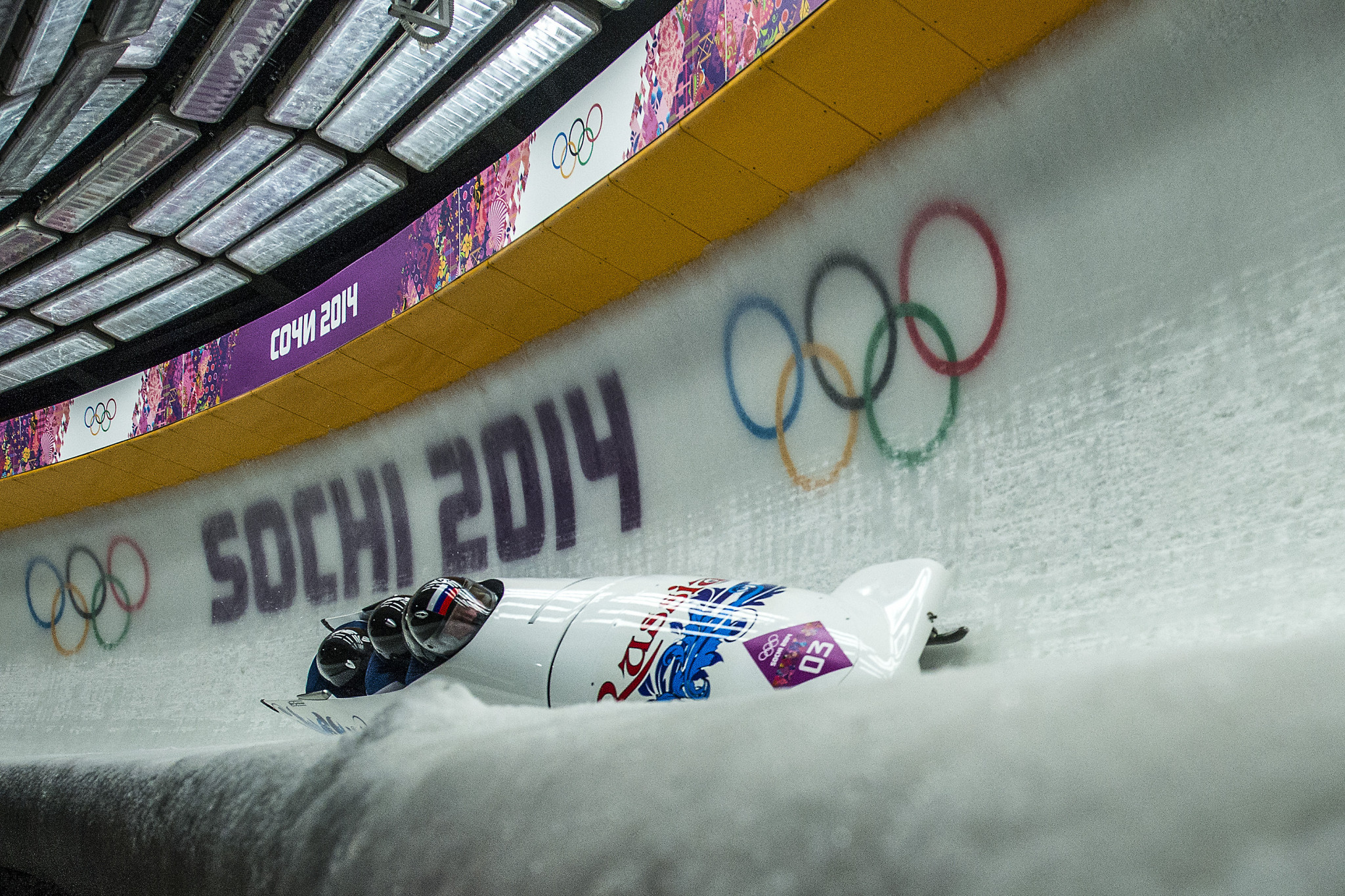 A key database confirming allegations about doping in Russia made in the McLaren Report has been obtained and studied by the World Anti-Doping Agency (WADA), they announced today.

The information, obtained by WADA's investigations team from a whistleblower, marks a huge breakthrough in the investigation into doping and sample tampering by Russian athletes at the 2014 Winter Olympic and Paralympic Games in Sochi.

WADA have confirmed that the database consists of all testing data at the Moscow Laboratory between January 2012 and August 2015.

The electronic records from are to be shared with the two International Olympic Committee-commissioned investigations into alleged institutionalised doping in Russia.

The new development could be a serious blow to the chances of Russia competing under its own flag at next year's Winter Olympic and Paralympic Games in Pyeongchang.

The information includes details of thousands of drugs tests, providing new evidence which appears to confirm many of the allegations made by Canadian lawyer Richard McLaren in his WADA-commissioned reports published in July and December 2016.

"This new intelligence serves to reinforce our requirement of Russian authorities that they too publicly accept the outcomes; so that, we can all move forward in rebuilding public trust and confidence in Russian sport."

WADA’s Intelligence and Investigation Department is currently analysing the forensic analysis of the enormous backup file and assessing what information is relevant.

More details are expected to be released by WADA’s Executive Committee and Foundation Board meetings to be held in Seoul next Wednesday and Thursday (November 15 and 16).

WADA has committed to "reaching out to impacted Anti-Doping Organisations regarding this new intelligence, as well as other developments related to the McLaren Investigation, in a timely fashion".

The revelations come after an internal Russian investigation released this week attempted to pin the blame solely on Grigory Rodchenkov, the former Moscow Laboratory director who turned whistleblower and was the key witness in the McLaren Report.

McLaren alleged that figures from other organisations including the Sports Ministry, FSB security services and Russian Olympic Committee were involved.

If evidence found in the new database proves this, it could have a significant impact on the ultimate IOC decision as to how they sanction Russia before Pyeongchang 2018.

This decision, due at an Executive Board meeting between December 5 and 7, will be affected by who Schmid's Commission determines was responsible within Russia.

Russian figures from Putin downwards have claimed that the country would boycott the South Korean Games if they are made to appear neutrally.

Putin also attempted yesterday to blame the doping scandal on a US-led conspiracy trying to influence Russia's Presidential Elections in March, where he intends to stand for a second term in office.

“The IOC welcomes that WADA is briefing the Schmid and the Oswald Commission on the latest development and will continue to cooperate with WADA," an IOC spokesperson told insidethegames today.

When asked about Putin's comments, they claimed that the IOC is usually "not commenting on the statements of any Head of State".

There has been little reaction in Russia so far to WADA revealing that they have access to the database.

Russian Presidential candidate Ksenia Sobchak was, however, quoted in Sport Express today as calling for Deputy Prime Minister and former Sports Minister Vitaly Mutko to resign in association with the scandal.