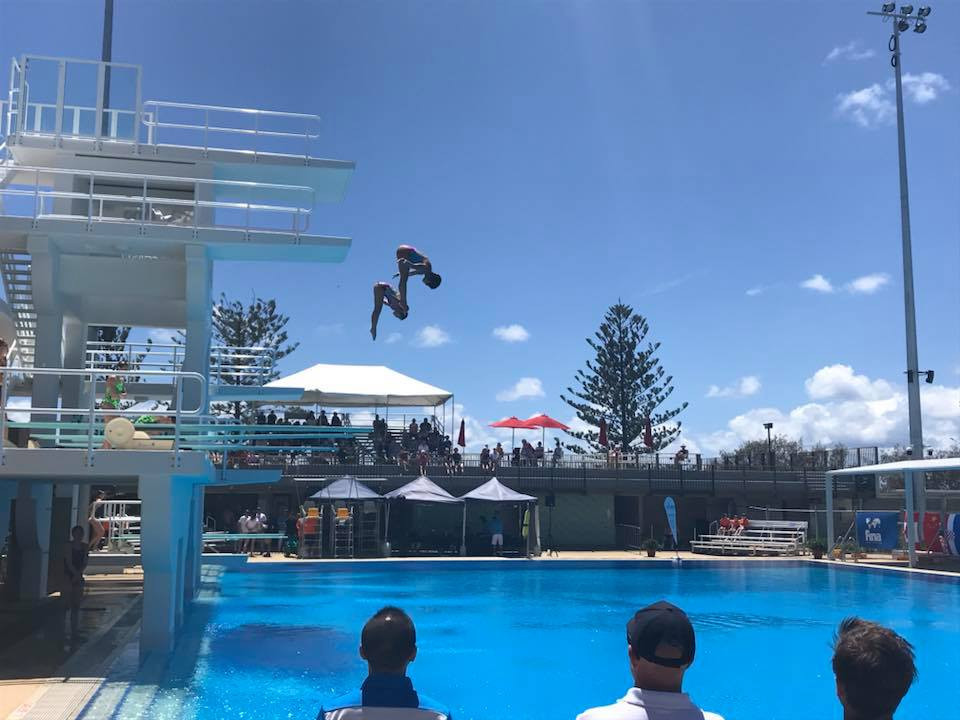 Chen produced a strong display in the final, with an impressive series of dives seeing her finish on a total of 297.75 points.

She finished clear of the United States’ Maria Corburn and fellow Chinese diver Xiohui Huang, who ended with totals of 280.80 and 278.50 respectively.

He was followed by home favourite Domonic Bedggood, with the Australian diver taking the silver medal on a tally of 448.90 points.

The podium was rounded off by Nikita Shleikher, who scored 444.55.

The Russian diver would finish the day with a gold medal as he joined forces with Aleksandr Belevtsev to win the synchronised platform competition.

Shleikher and Belevtsev ended nearly 50 points clear of their nearest challenges, as they ended with a total of 390.84.

There was success for the American squad in the women’s 3m synchronised springboard, as Krysta Palmer and Maria Coburn topped the standings on 261.00.

They were followed by Germany’s Tina Punzel and Lena Hentschel, after they achieved a tally of 242.70 points.

Japan’s Sayaka Mikami and Hazuki Miyamoto clinched the bronze with 235.80.

The final gold medal of the event was earned by Punzel and her German team-mate Martin Wolfram, with the pair scoring 276.78 in the mixed 3m synchronised springboard.

Shleikher and Nadezhda Bazhina of Russia won silver on 271.20, while Malaysia’s Nurdhabitah Sabri and Gabriel Gilbert Daim took bronze on 265.71.

The event officially brought an end to the Grand Prix season, which began back in Rostock during February.