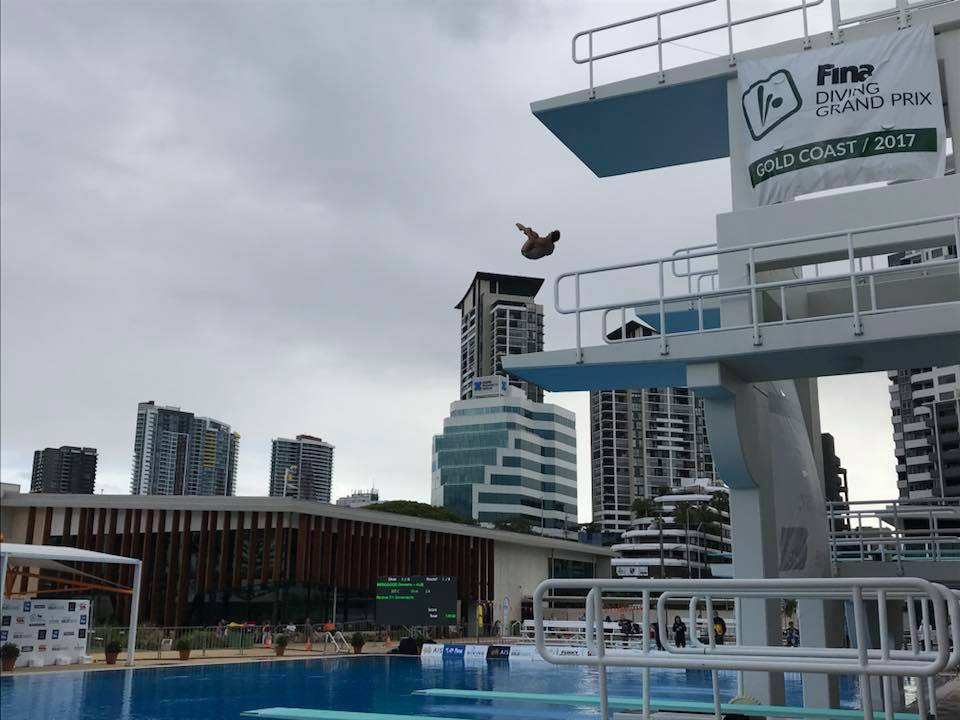 Siyi produced a strong sequence of dives to finish with a tally of 486.15 points at the Gold Coast Aquatic Centre, which will host competition at next year’s Commonwealth Games.

The Chinese diver finished clear of Jamaica’s Yona Knight-Wisdom and Germany’s Patrick Hausding in the first semi-final, as they ended on 412.20 and 403.20 respectively.

Yuan Cao comfortably lead the second semi-final, as he ended with 412.80.

Chinese success could be on the cards in the men’s 10m platform competition, with Jian Wang having posted the highest score across the two semi-finals.

He was awarded 441.95 points for his series of dives, with Australia’s Domonic Bedggood impressing in front of a home crowd by managing 439.25 to end second.

There was little separating Chinese divers Xiaohui Huang and Yiwen Chen in qualifying for the women’s 3m springboard final, after they scored 313.25 and 311.15.

Anna-Rose Keating led the standings in the women’s 10m platform, as she comfortably qualified for the final with a score of 297.10.

Malaysia’s Pandelela Rinong pushed the home favourite close by ending on 295.20, with the pair expected to battle again over the weekend.

Brittany O'Brien will also hope to feature heavily, with the Australian having recorded the third highest score on 284.25.

Finals at the World Cup are due to take place tomorrow and Sunday (November 12).