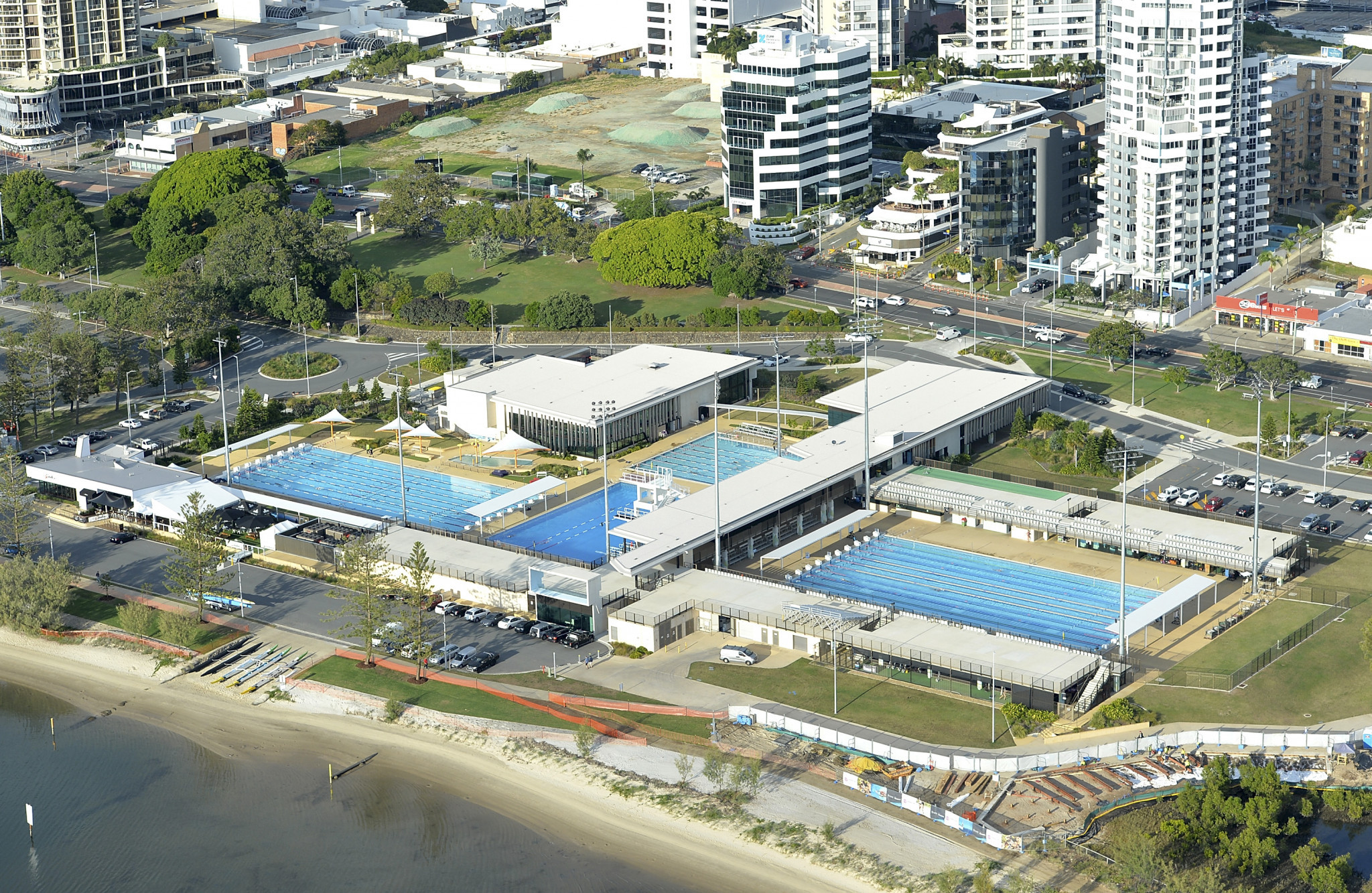 Gold Coast is primed to stage the final leg of the International Swimming Federation Diving Grand Prix series, as the Australian city prepares for next year’s Commonwealth Games.

Preliminary and semi-final action will take place for the next two days at the Gold Coast Aquatic Centre.

Five finals are scheduled to be held on Saturday (November 11), with the other half due to take place the following day.

The venue is set to host competition during the Gold Coast 2018 Commonwealth Games, with upgrades set to be made prior to the multi-sport event.

There will be a capacity of 2,500 for diving competition during the Games, while temporary stands are being put in place for the swimming events.

It is expected that half of the 10,000 seats will be installed for the Australian Championships from February 28 to March 3, with the event acting as the country's trials for the Games.

The remaining half will then by placed at the venue before the multi-sport event begins on April 4.

Local divers will be hoping to show their credentials with less than six months to go, with the Diving Grand Prix giving them an opportunity to impress in front of a home crowd.

Carter will also take part in the individual event, while Bedggood will also seek to secure a medal in the 10m platform discipline.

Squads from Belarus, Germany, Russia and Malaysia are expected to attend the competition.