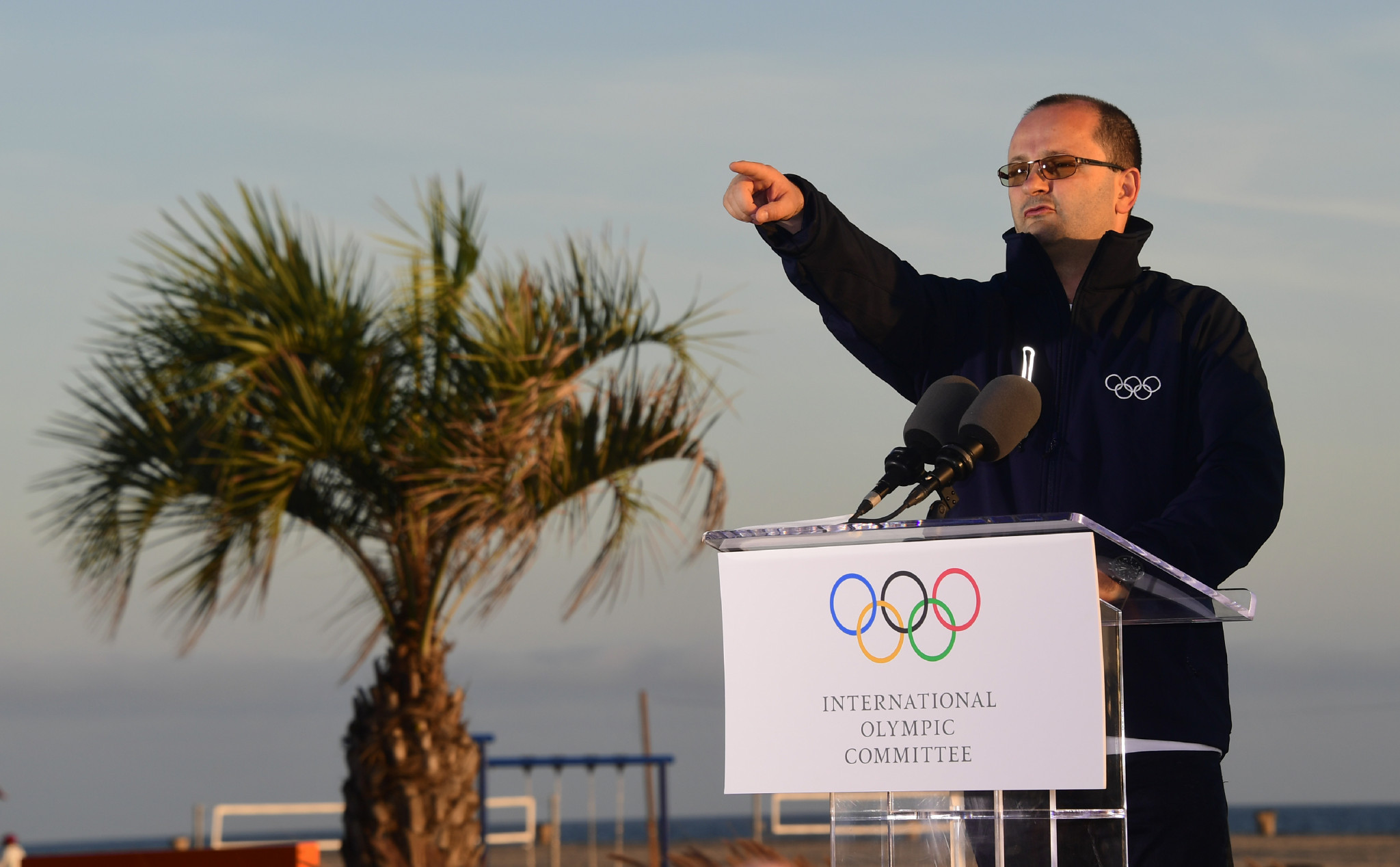 Global Association of International Sports Federations (GAISF) President Patrick Baumann has called for International Federations to play a greater role in preparations for the inaugural World Beach Games in San Diego in 2019.

The event is being organised by the Association of National Olympic Committees (ANOC).

A programme featuring 15 sports was announced at their General Assembly in Prague last week.

"If there is a World Multi-Sport Games, it should be under the aegis of GAISF," Baumann said during the IF Forum which closed here yesterday.

"In this case, because ANOC has been further advanced, we certainly are very happy to discuss with them how to cooperate in the best possible way.

"We have expressed our views to ANOC and we feel that the relationships between National Olympic Committees and IFs should be on a 50-50 par and that should guide the future of our relationship.

Baumann, an IOC member and secretary general of the International Basketball Federation, was present in Prague last week.

He revealed he had already spoken about the issue with ANOC President Sheikh Ahmad Al-Fahad Al-Sabah and secretary general Gunilla Lindberg.

The idea came out of the success of the Asian Beach Games, first held in Bali, Indonesia in 2008.

Relations between the two bodies deteriorated in 2015 when former SportAccord President Marius Vizer awarded Sochi the inaugural edition without participation from ANOC, although the Russian coastal resort withdrew soon ahead of Vizer's resignation.

Around 1,350 athletes are now expected to participate in an event taking place solely on Mission Beach in the Californian city.