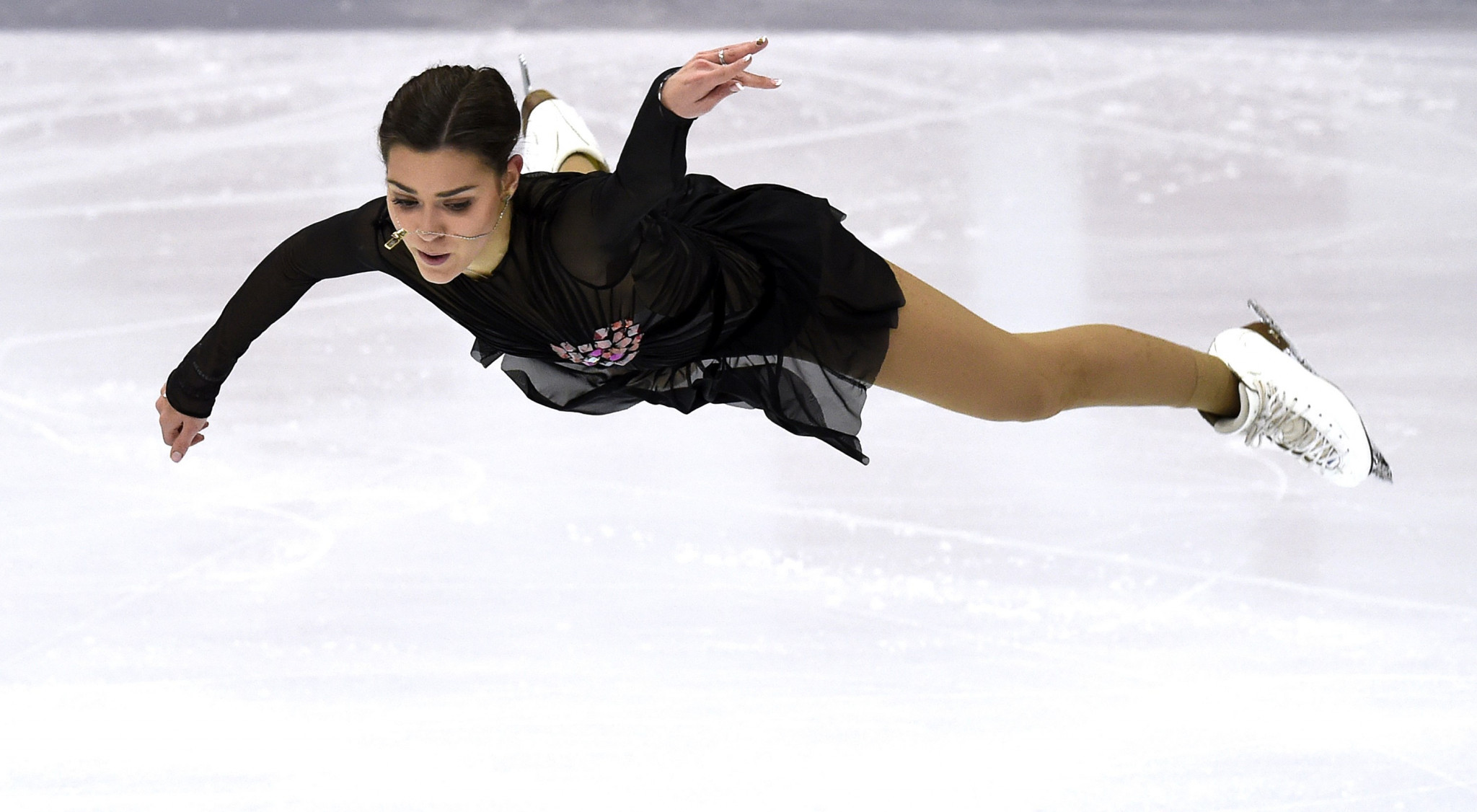 But Russian cross-country skiers - including three-time Olympic silver medallist Maxim Vylegzhanin as well as Alexey Petukhov, Julia Ivanova and Evgenia Shapovalova - have been disqualified and stripped of medals.

They have also been banned from attending any future Olympic Games in any capacity.

Sotnikova, 17 when she won at Sochi 2014, was named in an evidence disclosure package published with the World Anti-Doping Agency (WADA)-commissioned McLaren Report as one athlete about whom scratches indicative of tampering were found on test tubes in which urine samples were submitted.

"Whereas the IOC Disciplinary Commission has considered the elements obtained in relation with Ms Adelina Sotnikova based on the investigations, which have been conducted to date," reads an IOC statement seen by insidethegames.

"Whereas the Disciplinary Commission has notably examined the reports of Prof. McLaren and dossier of evidence that McLaren provided in complement thereto, the results of the forensic examination of the samples collected in Sochi and of the salt analysis of the same samples performed at the request of the IOC, and finally in affidavit published by Dr Grigory Rodchenkov.

"Whereas the Disciplinary Commission comes to the conclusion that there is no sufficient element in the evidence available to date, which would establish an anti-doping rule violation by the athlete.

"The Disciplinary proceedings opened against the athlete Adelina Sotnikova are terminated and the matter is filed."

Sotnikova had announced in August that she does not intend to compete at Pyeongchang 2018 due to injury.

Vylegzhanin has been stripped of Olympic silver medals won in the 50 kilometres mass start cross country and in the team sprint.

He had already lost the 4x10km relay silver medal he won after team-mate Alexander Legkov was disqualified.

Legkov had been stripped last week of the 50km mass start gold he won at Sochi 2014.

Six Russians - all cross-country skiers - have now been sanctioned in total.

Verdicts are still outstanding against others - from bobsleigh, skeleton and speed skating - who attended hearings here on Monday (November 6).

Petukhov finished fourth in the semi-final in the men's sprint cross country event.

Julia Ivanova enjoyed a best finish of 17th in the 10km classical event while Evgenia Shapovalova placed sixth in the women's sprint quarter-final.

There have been no reasons given by the IOC Disciplinary Commission as to why any of the four Russians were disqualified.

The six Russians, plus Sotnikova, were among those implicated as those involved in the tampering of urine samples during Sochi 2014.

The IOC Commission chaired by Executive Board member Denis Oswald has spent the past year developing a scientific basis for proving these claims.

Ilia Chernousov - who has not yet been named in connection - was initially third in the 50km mass start cross-country in a Russian 1-2-3.