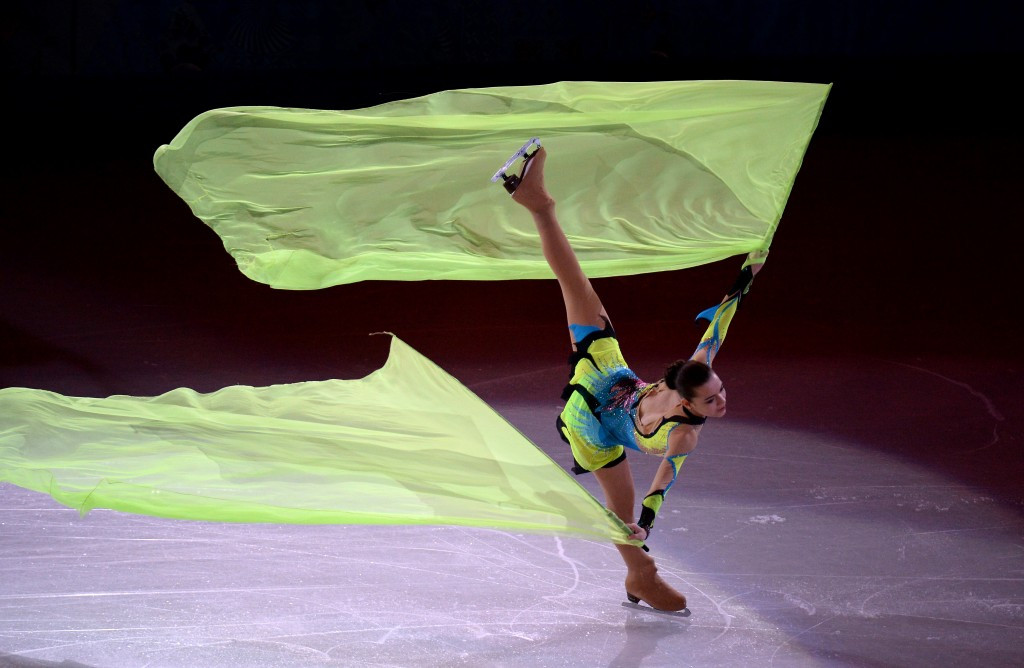 Sochi 2014 ladies singles figure skating champion Adelina Sotnikova is reportedly among athletes under investigation by the International Olympic Committee (IOC) due to the manipulation of doping samples at the Winter Olympic Games.

The IOC announced last month that 28 athletes are currently under investigation after the McLaren Report provided evidence that samples submitted at their home Games had been illegally tampered with.

Identities of these 28 have not been confirmed, but at least two other Olympic champions are thought to have been suspended, skeleton winner Aleksandr Tretyakov and cross-country skier Alexander Legkov.

Italian newspaper La Gazetta dello Sport has reported that Sotnikova - who was just 17 when she won in Sochi - is among others under investigation.

She is named on the list under the identification code A0848 as one athlete about whom scratches indicative of tampering were found on test tubes in which urine samples were submitted.

There is no evidence she was personally aware of this and she has not been found guilty of any wrongdoing.

But, if the reports are true, it appears possible she could ultimately be stripped of her gold medal.

The International Skating Union (ISU) have not yet revealed if they have opened special disciplinary action.

"Mindful of a due diligence process, the ISU is proceeding with the evaluation of the evidence and related necessary investigations," they said in a statement.

This would mean Vancouver 2010 champion Kim Yuna of South Korea could be upgraded to the gold medal.

Italy's Carolina Kostner could be upgraded to silver while United States' Gracie Gold would rise from fourth to third.

Kostner was herself banned from the sport for 16 months in 2015 for being complicit in the doping cover-up of her former boyfriend and Olympic race walking champion, Alex Schwazer.

This was later extended by five months by the Court of Arbitration for Sport, but at the same time backdated so she was able to return to competition from the start of 2016.

A petition with two million signatures calling for an investigation was set-up after Sotnikova was awarded the title over Kim.

Shekhovtsova is also the wife of the former President and current general director of the Figure Skating Federation of Russia Valentin Piseev, while Ukrainian judge Yuri Balkov had returned to the sport following a one-year suspension after being caught on tape attempting to fix the ice dancing competition at the 1998 Winter Olympics in Nagano.

The complaints were rejected by the ISU.