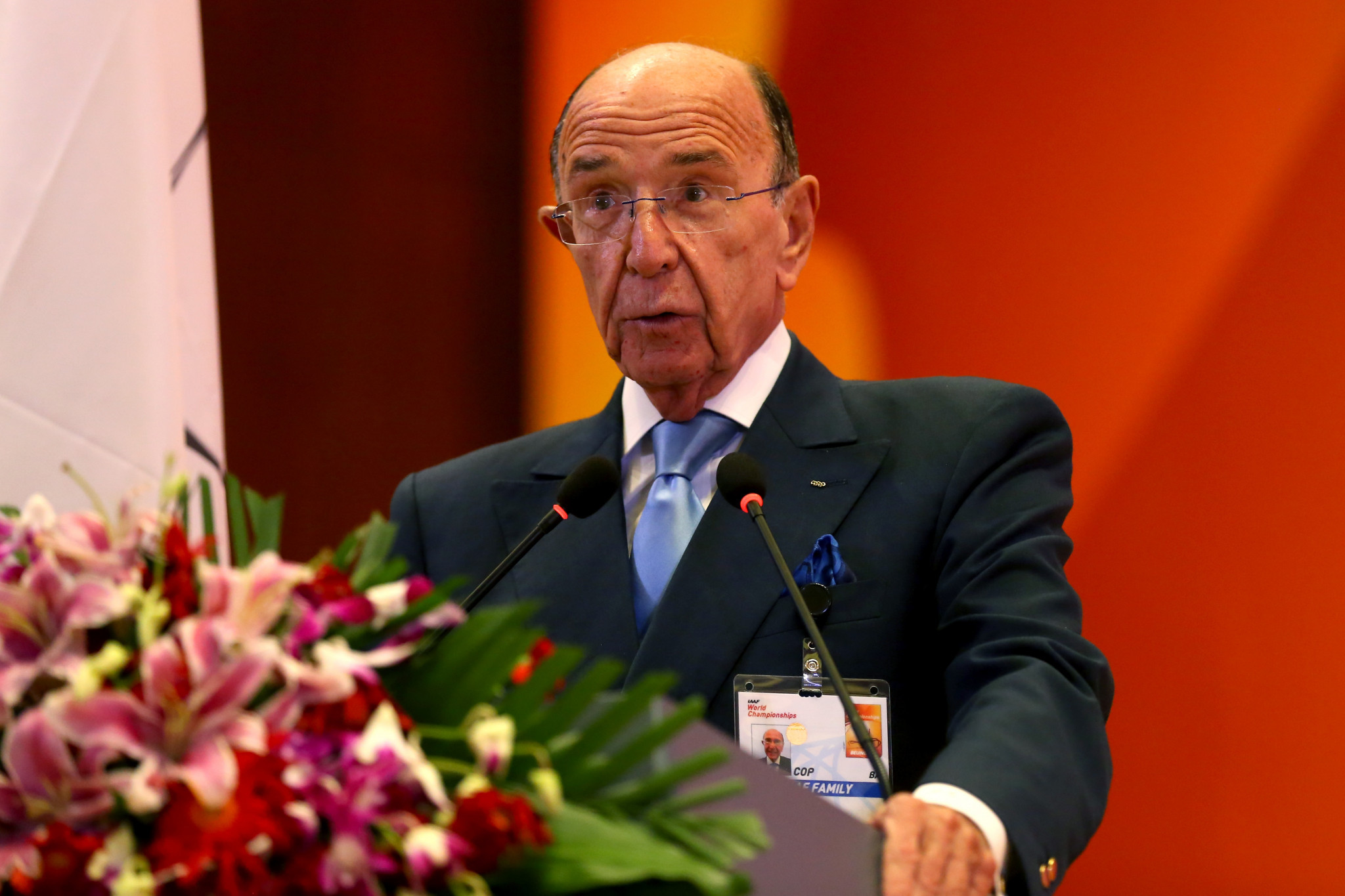 International Olympic Committee (IOC) member Alex Gilady has claimed he was not intending to cause any harm after being accused of two counts of historical sexual harassment in Israel.

Gilady has been an IOC member since 1994 and is currently vice-chair of the Coordination Commission for Tokyo 2020.

He is also the former senior vice-president of NBC Sports and President of the Keshet Broadcasting Group, which claims to be Israel's most successful television operator.

Gilady was accused by a journalist of exposing himself and propositioning her during a work meeting relating to his role with Keshet in 1999.

A similar accusation was made by another journalist last week.

She claimed to have received an "indecent proposal" from the 74-year-old 25 years ago.

Neri Livneh, a writer for the Haaretz Daily, told Channel 10 that she had been contacted by Gilady for a meeting which, she was led to believe, would result in her being offered a position in a television show.

After coffee and dinner, they returned to his private villa, ostensibly to watch a television show due to be broadcast.

According to Livneh, Gilady then changed into a robe, opened it and exposed his penis, telling her to "talk to it".

She immediately told him to cover up and demanded he order a taxi to take her back home.

Instead she was given a private car, of which the driver told her she was returning home sooner than expected, as it "usually takes a lot longer".

The previous accusation by Channel 10 anchor Oshrat Kotler came after she supposedly rebuffed Gilady's attempts to take her to dinner after an he contacted her with an offer to present a morning show, on the grounds that she was married.

Gilady allegedly replied: "What does that have to do with it?

"Don’t you know how you move up in Hollywood?"

"Neri's words are mostly true," Gilady said in a statement sent to insidethegames.

"I was not at the time part of Keshet, my secretary didn’t call her but me.

"What grownups do in their lives, in their private homes as part of a private relationship, is their own business.

"As for Kotler's claims, in 1994, Keshet did not have the Morning Show neither in 1995, when I left my position as chief executive of Keshet, I did not audition her, and I do not recall talking to her, as she noted.

"In all cases, there was no intention of causing any harm me, and if my behavior caused any aggravation - I am deeply sorry."

An IOC spokesperson told insidethegames today that they have "read the allegations made in media reports".

They added: "As a general rule, should there be any evidence brought to its attention, the IOC would of course look into it."

Kotler described her incident as "indecent" rather than harassment and said she did not speak up at the time because she feared it would negatively impact her career.

Livneh also said that she did not feel especially hurt by what happened but was speaking up to show her support for Kotler.

"I won’t agree to see Oshrat Kotler being portrayed as a liar," she said during her interview in apparent response to Gilady's statement.

Keshet Board of Directors chair Drorit Wertheim has described the allegations as "saddening and very painful".

"I will continue to do whatever I can so that together with Keshet’s management we can provide a secure and protected work environment to anyone who works with us," she added in a statement published by Haaretz Daily.

Wertheim revealed she planned to "speak with Alex Gilady as soon as possible".

A new toolkit to help sporting bodies tackle harassment and abuse issues was published by the IOC last week during the Association of National Olympic Committees General Assembly in Prague.

IOC Executive Board member Gunilla Lindberg admitted then the sports world has not done enough to tackle these issues.

"This is a very severe topic and I feel we have not done enough about this in the past," she said.

He was also announced last week as a member of the new IOC Coordination Commission for Paris 2024.

He also chairs the Television and Digital Advisory Group of the International Association of Athletics Federations.

The IOC Women in Sport Commission is due to meet on Thursday (November 9).

The IOC Executive Board is also expected to hold a meeting today.

insidethegames has also contacted the IAAF for a reaction.