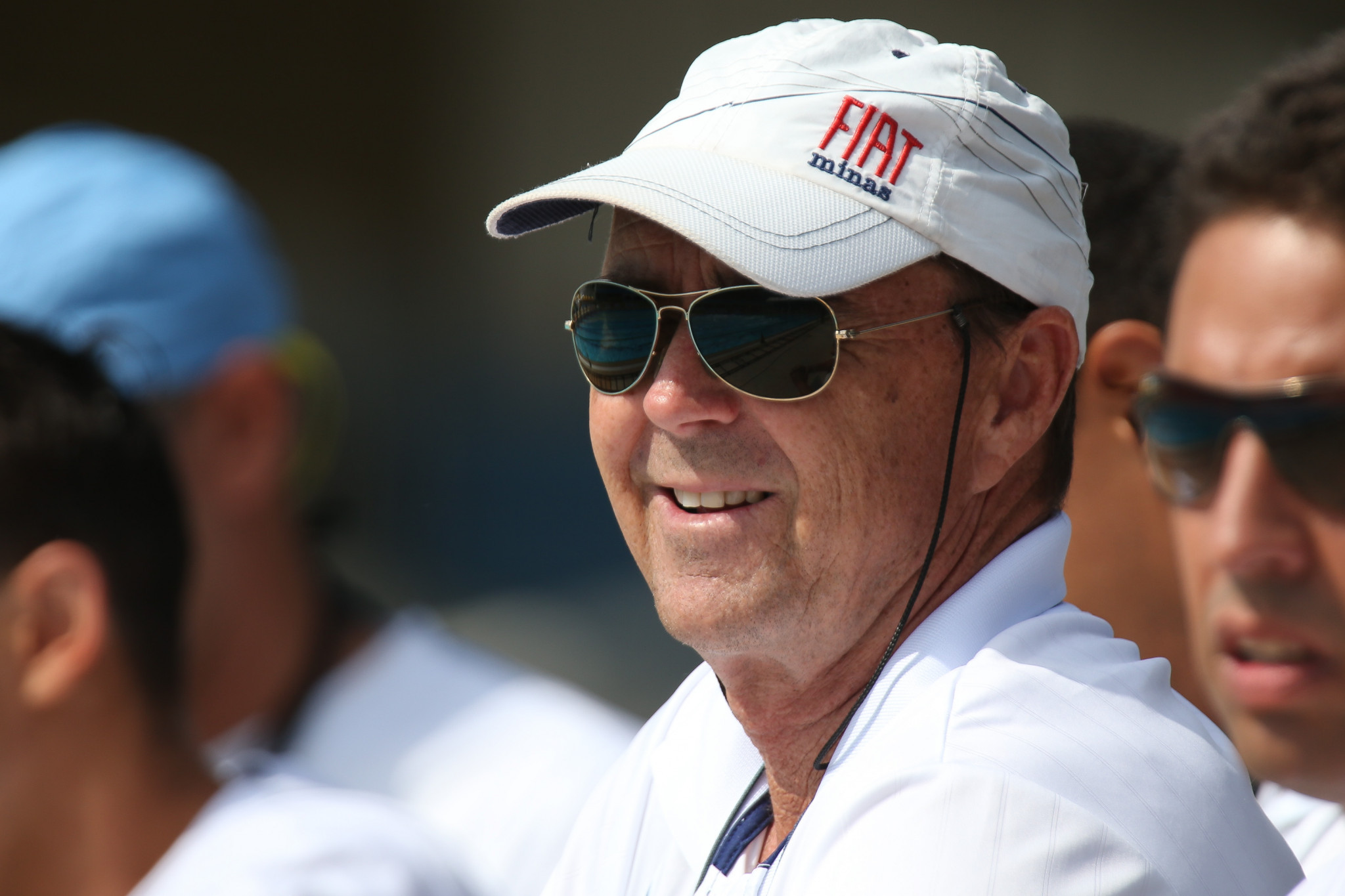 The 59-year-old was detained at his home in Queensland by detectives from the State Crime Command’s Child Abuse and Sexual Crime Group.

He was charged with five counts of indecent treatment of a child and is set to appear in Maroochydore Magistrates Court in Queensland on November 13.

Volkers was arrested in 2002 on suspicion of indecently dealing with a child under the age of 16.

While the charges were eventually dropped due to a lack of evidence, he was still banned from working with any swimmer under 16 years of age.

He has vowed to fight the latest charges.

"It's not their [the police’s] fault.

He was previously accused of sexually abusing three female swimmers in the 1980s.

In 2011, Volkers moved to Brazil and became the swimming coach at the Minas Tennis Club in Belo Horizonte.

He was part of the Brazilian national team’s pre-Olympic training camp for Rio 2016, despite being barred from the Games.

Volkers was banned from poolside and accredited areas throughout the duration of the competition following a request from then International Olympic Committee vice-president John Coates.

Coates wrote a letter to then Rio 2016 President Carlos Nuzman, requesting that Volkers be barred from the Games, following a report from the Royal Commission into Institutional Responses to Child Sexual Abuse in 2014, which criticised the way the case was handled.

His appeal to Rio 2016 also came after the Australian Olympic Committee, an organisation Coates presides over, introduced strict measures designed to combat child abuse, which included the possibility of banning athletes from the Olympics if their sport failed to comply.