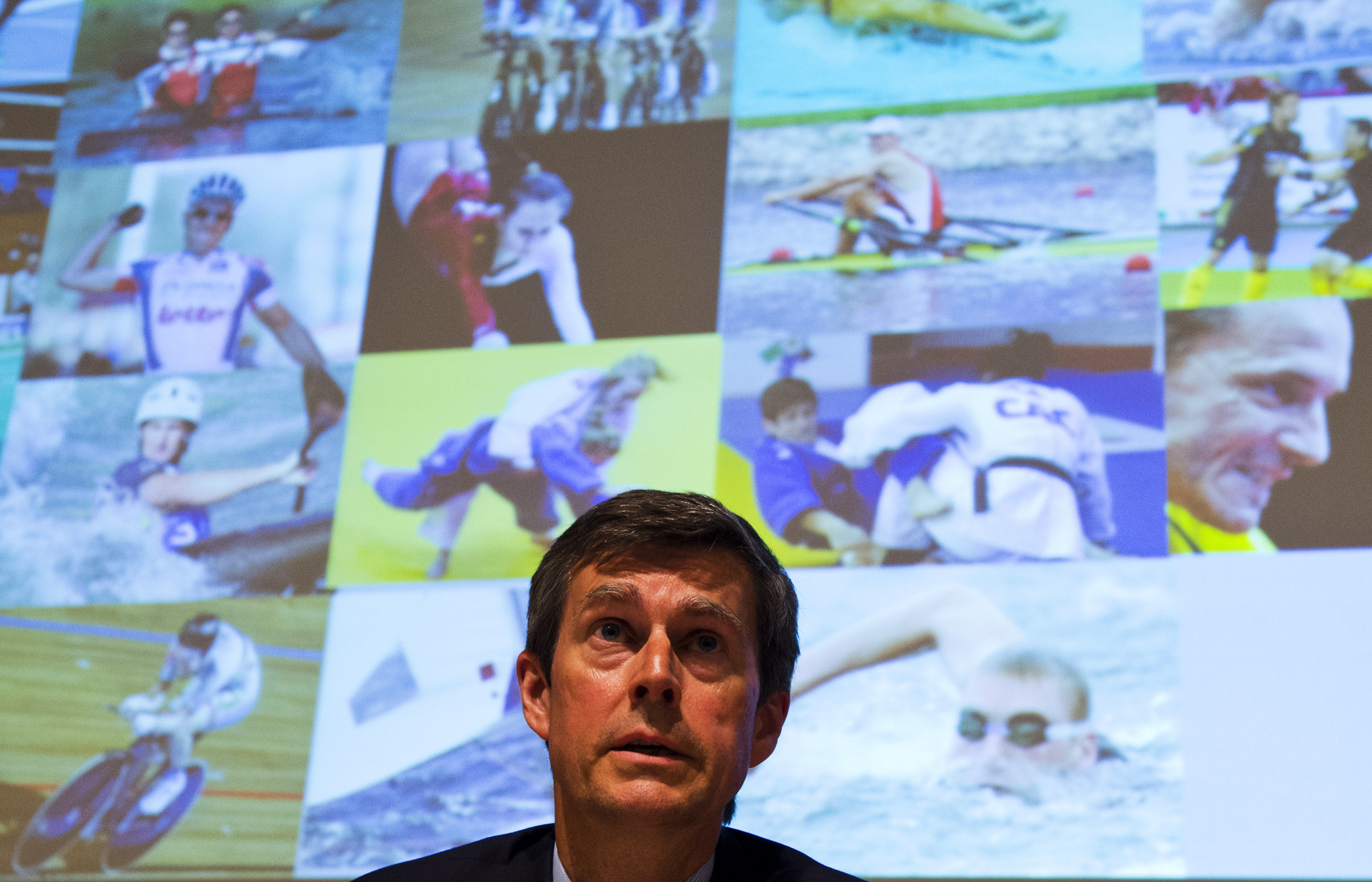 Belgium's Pierre-Olivier Beckers-Vieujant has reportedly emerged as favourite to be named chair of the International Olympic Committee (IOC) Coordination Commission for the 2024 and 2028 Olympic and Paralympic Games.

Beckers-Vieujant was elected as an IOC member in 2012 and has served as President of the Belgian National Olympic Committee since 2014.

The 57-year-old, a businessman and former chair of supermarket chain Delhaize Group, has also been chairman of the IOC Audit Committee since 2014.

It has been reported by L'Equipe in France and by Le Soir in Belgium that he is set to be officially confirmed as chair of the IOC Coordination Commission soon.

This will reportedly be for both the Paris 2024 and Los Angeles 2028 editions simultaneously awarded during the IOC Session in Lima last month.

According to Le Soir, Patrick Baumann, the chair of the IOC Evaluation Commission for both 2024 and 2028, is favourite to be named vice-chair.

Neither of these appointment have yet been confirmed by the IOC, however, or by the individuals concerned.

Other members will also be announced to represent International Federations, National Olympic Committees, athletes and the Paralympic Movement.

The Coordination Commission ordinarily inspects host cities every 12 months for the first three years of preparation before visiting twice per year thereafter.

The chosen chair is usually a senior IOC figure and close ally of the President.

Sweden's IOC Executive Board member Gunilla Lindberg is chair for Pyeongchang 2018 while recently-departed vice-president John Coates of Australia is in charge for Tokyo 2020.

Russian Olympic Committee President and IOC member Alexander Zhukov is in charge of preparations for Beijing 2022.

Beckers, an increasingly prominent IOC member, also sits on both the organisation's Finance and Ethics Commissions.

The IOC Audit Committee that he chairs is responsible for proposing reforms of the ethics procedures to the Executive Board.

He spoke out in Lima to warn that it was "urgent" that the IOC regains its credibility following recent corruption allegations.

This has included a case involving Namibia's Frankie Fredericks, the initial chair of the IOC Evaluation Commission for 2024 before resigning and being replaced by Baumann.