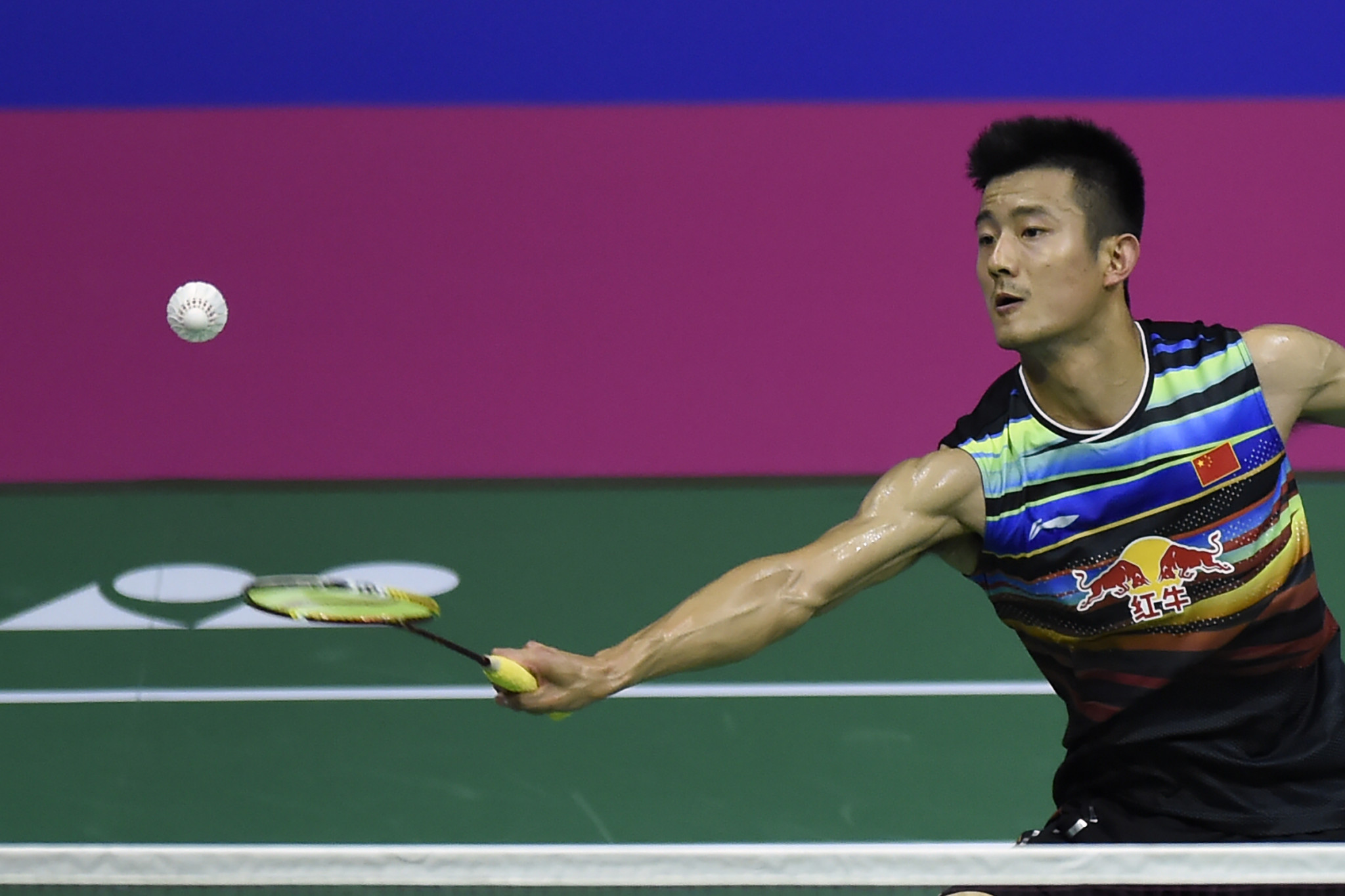 Reigning Olympic champion Chen Long of China was knocked out of the Badminton World Federation French Open in the second round today.

The Rio 2016 gold medallist took the lead against Denmark's Anders Antonsen but was eventually beaten at the Stade Pierre de Coubertin in Paris.

Chen, seeded sixth in the French capital, won the opening set 21-15 but Antonsen, the 2017 European Championships silver medallist, fought back to win the second and third 21-16, 21-16.

Indonesia's Anthony Sinisuka Ginting secured his place in the next round with a 21-7, 21-16 victory over Hu Yun of Hong Kong.

Srikanth won the men's singles title at the Denmark Open last week and booked his place in the last eight in Paris following a 21-19, 21-17 win over Vincent Wong Wing Ki of Hong Kong.

Chinese Taipei's Tai Tzu Ying is the top seed this week and she showed her class to progress to the last eight of the women's competition.

The double gold medallist at the recent Taipei 2017 Summer Universiade in August is currently ranked number one in the world and beat Saena Kawakami of Japan 21-13, 21-14.

India's PV Sindhu, currently second in the world, is also through.

China's Chen Yufei will be her opposition for a place in the semi-final after she beat Indonesia's Hanna Ramadini 21-17, 21-9.

Awaiting her in the next round is Japan's Akane Yamaguchi.