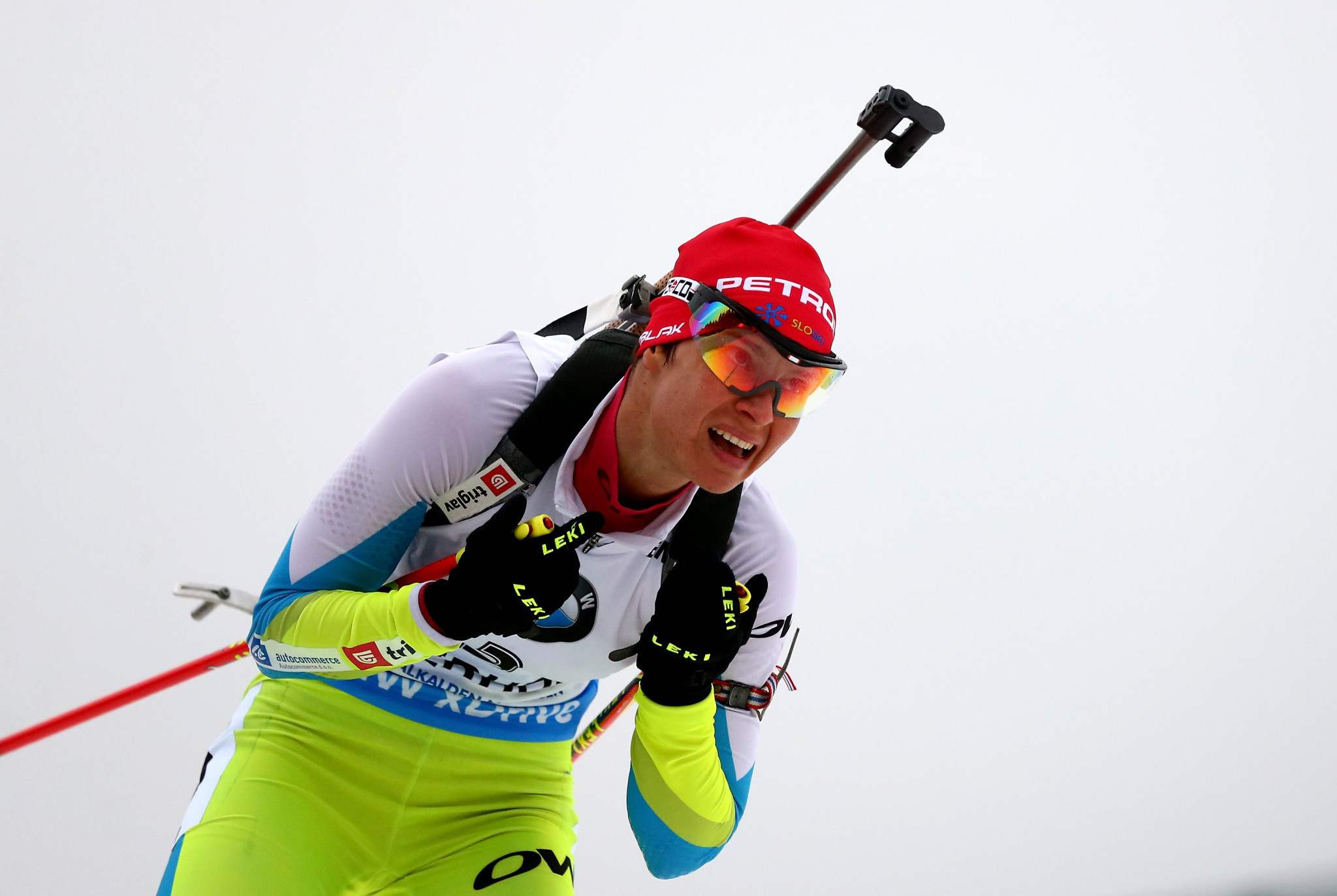 The IOC confirmed earlier this month that one athlete who recorded three adverse analytical findings had been caught following retests using up-to-date technology.

They did not name them or reveal their sport, but Gregorin has been confirmed as the athlete involved by the International Biathlon Union (IBU) today.

Her B-sample, collected on February 6 and 7, 2010, in Whistler, tested positive for GHRP–2 metabolite.

She has been provisionally suspended pending an IOC Disciplinary Commission hearing at the end of November.

Thirty-seven-year-old Gregorin had a best finish of fifth in Vancouver, in the mass start.

She won pursuit bronze at the Sochi 2014 Winter Olympics and is a double World Championship silver medallist.

The IOC stated earlier this month that a total of 1,195 samples from the Winter Olympics in the Canadian city - 70 per cent of the 1,700 available - were reanalysed.

They requested all Russian samples from the Games in Vancouver be retested after the publication of the McLaren Report, which alleged the presence of a state-sponsored doping system in the country.

Russia's disappointing performance at Vancouver 2010, where they finished 11th in the medals table with three golds in a total of 15, is cited as the reason behind the implementation of the alleged doping scheme, allegedly in operation at major events such as their home Games at Sochi 2014.

Of the 1,700 samples collected at the Games, only 681 were retested for the blood boosting drug erythropoietin (EPO).

"In all 681 samples were tested for EPO during Games time in Vancouver; all data was reviewed in the re-analysis and 188 samples were reanalysed for Erythropoiesis-Stimulating Agent," an IOC spokesman said.

"There were 424 blood samples were collected and tested for human growth hormone at the Games and not reanalysed."

Reanalysis of these samples did not take place due to there being no change to the scientific method which was used at Vancouver 2010.

The only athlete caught for doping at the Vancouver 2010 Olympics was Poland's cross-country skier Kornelia Marek, who was banned after testing positive for EPO.

Russian ice hockey player Svetlana Terentieva escaped with a reprimand after failing an out of competition test.

She stopped using tuaminoheptane, which she claimed was a treatment for a head cold and was only prohibited in competition the day before the Winter Olympics began, on February 4.

Improved testing methods have led to vast swathes of doping failures being uncovered as part of the Beijing 2008 and London 2012 Olympics.

More than 100 athletes have been caught from the two editions of the Summer Games.