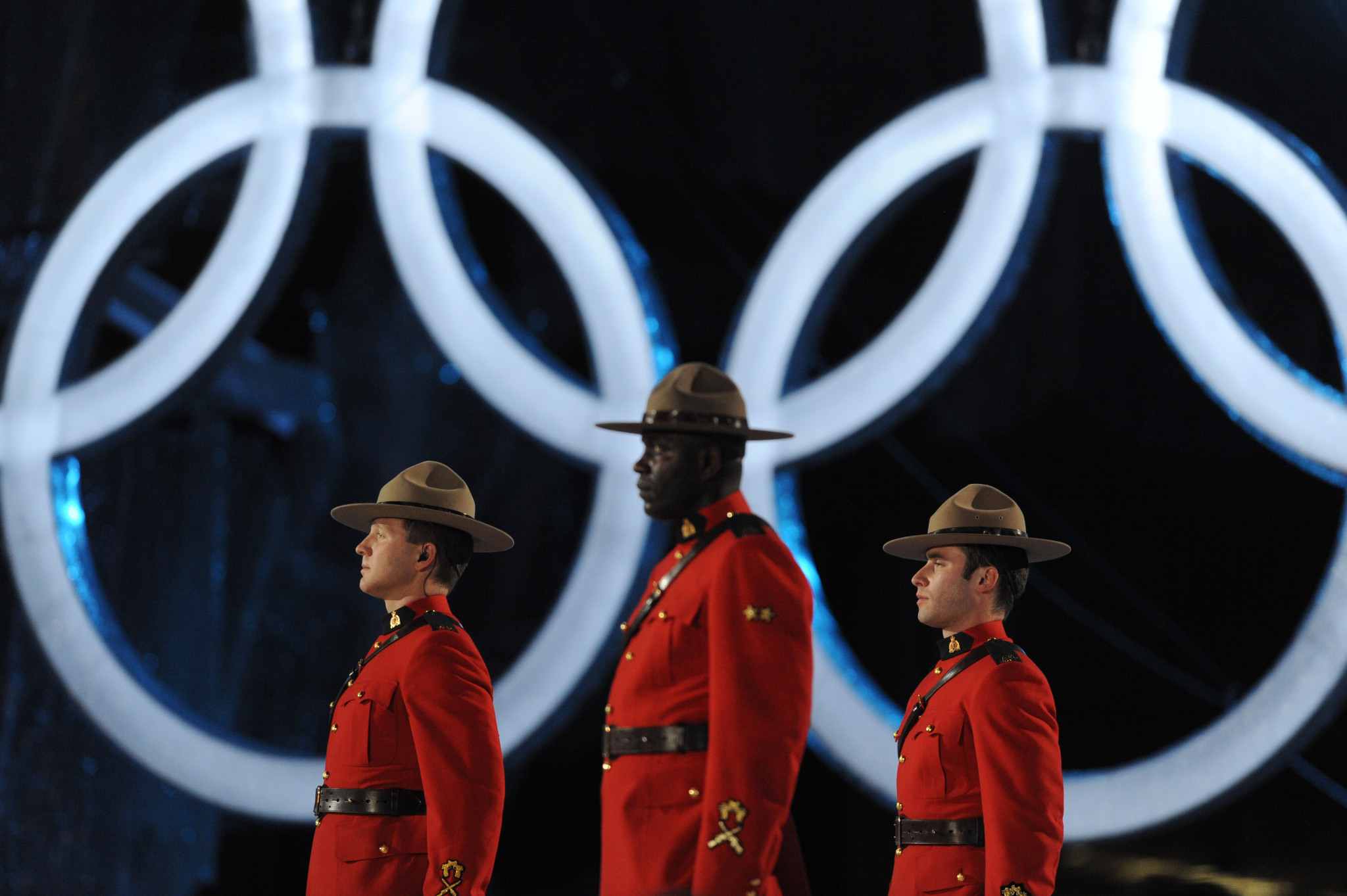 Retesting of samples from Vancouver 2010 by the International Olympic Committee (IOC) has caught only one athlete who recorded three adverse analytical findings, it was announced today.

A total of 1,195 samples from the Winter Olympics in the Canadian city - 70 per cent of the 1,700 available - were reanalysed by the IOC using the latest technology.

The IOC did not name the one athlete who has returned positive tests and did not reveal their sport or nationality.

They requested all Russian samples from the Games in Vancouver be retested after the publication of the McLaren Report, which alleged the presence of a state-sponsored doping system in the country.

Russia's disappointing performance at Vancouver 2010, where they finished 11th in the medals table with three golds in a total of 15, is cited as the reason behind the implementation of the alleged doping scheme, in operation at major events such as their home Games at Sochi 2014.

Russian samples given in Sochi are also being retested.

The IOC claim the Vancouver 2010 reanalysis was "performed with improved analytical methods, in order to possibly detect prohibited substances that could not be identified by the analysis performed at the time of the Games".

Similar improved methods have led to vast swathes of doping failures being uncovered as part of the retesting of samples given at Beijing 2008 and London 2012.

More than 100 athletes have been caught from the two editions of the Summer Games.

The reanalysis was completed "ahead of the statute of limitations for the samples collected, expiring in February 2018", the IOC added.

IOC President Thomas Bach claimed the "wide ranging re-analysis" was "another demonstration of the IOC's commitment to fight against doping and to protect clean athletes".

"The Vancouver 2010 reanalysis programme was done in full cooperation with the World Anti-Doping Agency (WADA) and with the help and support of stakeholders such as International Federations and experts," said Bach.

The only athlete caught for doping at the Vancouver 2010 Olympics was Poland's cross-country skier Kornelia Marek, who was banned after testing positive for blood boosting drug erythropoietin (EPO).

Russian ice hockey player Svetlana Terentieva escaped with a reprimand after failing an out of competition test.

She stopped using tuaminoheptane, which she claimed was a treatment for a head cold and was only prohibited in competition the day before the Winter Olympics began on February 4.

The IOC also confirmed that a pre-Games anti-doping taskforce has been established for Pyeongchang 2018, in collaboration with WADA.

This was the case at last year's Olympics and Paralympics in Rio.

WADA will provide oversight of this taskforce, which includes a representative from the Winter International Federations and the National Anti-Doping Organisations in Britain, the United States, Denmark, Canada and Japan.

Last January, the IOC delayed the release of results of the reanalysis of nearly 500 samples from the Turin 2006 Games.