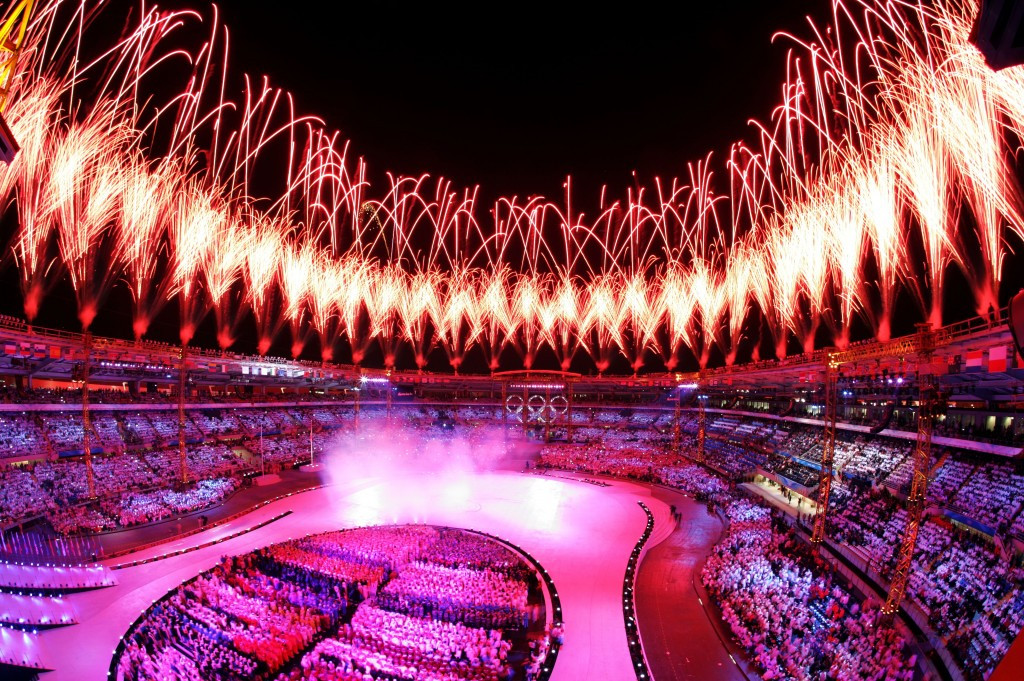 Nearly 500 doping samples from the Turin 2006 Winter Olympics have been retested by the International Olympic Committee (IOC), but the results are still to be released with only a few weeks to go until the 10-year Statute of Limitations expires.

In a statement sent to insidethegames and also published on the IOC website, it was revealed "an extensive re-analysis programme has been conducted in connection with the samples collected in Turin".

The statement added: "Out of a total of 1,219 samples collected, 489 were re-analysed by the WADA accredited laboratory in Lausanne, which had been storing the samples since their collection in 2006 and their initial analysis by the laboratory installed in Orbassano during the Olympic Games.

"The re-analysis programme included the application of new and improved methods of detection since 2006."

These samples were retested in 2013 and former IOC Medical Commission chairman Arne Ljungqvist announced during the Sochi 2014 Winter Olympics results would be made public "sometime after" the end of the Games.

It followed reports by German broadcaster ARD that laboratories in Cologne and Moscow had found traces of anabolic steroids in hundreds of urine samples using the new methods.

Almost two years on from Sochi 2014, however, no further results have been made public, although the latest number is higher than previous reports that 350 samples had been retested.

Under the new World Anti-Doping Code which came into force on January 1, 2015, the Statute of Limitations was increased from eight to 10 years to take advantage of new methods of testing.

Turin 2006 took place from February 10 to 26, meaning there is a maximum of seven weeks to go until the cutoff-point is reached.

This suggest that, if athletes have been notified, there may be some legroom to extend the deadline.

"The IOC cannot and will not issue further comments with regard to this process, nor will it answer questions, at this point in time," the IOC statement added.

"Further communications will be issued in due course."

She was stripped of the silver medal she won in the 15 kilometres after testing positive for banned stimulant Carphedon.

At the time, the suspensions were hailed as evidence of the IOC's "zero tolerence" approach by then vice-president, and current President, Thomas Bach.

In 2014, the Estonian Olympic Committee also announced that two-time Turin 2006 cross country champion Kristina Šmigun-Vähi was suspected of doping based on retests of Turin samples.

This has neither been confirmed nor denied by the IOC or the International Ski Federation.

Five athletes were caught in retests of samples from the 2004 Athens Olympics, including men's shot put winner Yuriy Bilonoh of Ukraine.

Another five were retrospectively caught from the 2008 Beijing Olympics after retested samples showed traces of CERA (Continuous Erythropoiesis Receptor Activator), including Bahrain 1500 metres runner Rashid Ramzi being stripped of his gold medal.

The IOC are also carrying out a broader retesting of Beijing 2008 samples, but are not currently giving any progress updates.

They have until 2018 before the Statute of Limitations runs out, but were thought to have begun the process last year.