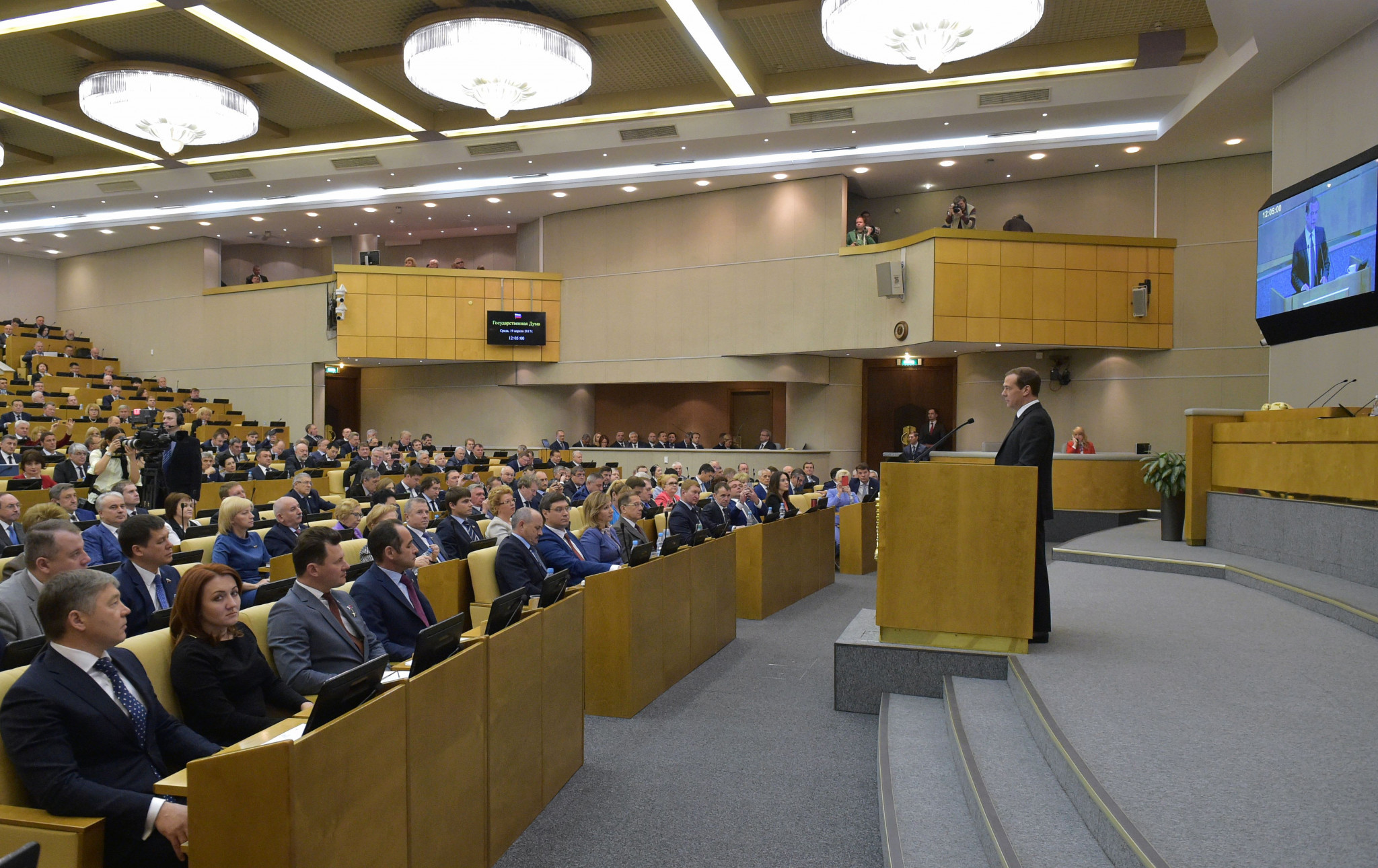 An unnamed medical staff member of a Russian athlete is the subject of the first criminal investigation under the country's anti-doping law since it was passed in November.

A spokesperson for the Russian Anti-Doping Agency (RUSADA) confirmed to the country's official state news agency TASS that the criminal probe had been launched against the official after the results of inspections carried out in the first-half of this year.

The athlete is reportedly from the Chuvashia region.

The law allows for criminal punishment to be brought against coaches and medical team members who coerce athletes into doping.

Those who break the anti-doping law, introduced to show Russia is taking serious measures to address its widespread doping problem, can face a one-year jail term and fines of up to one million rubles (£13,000/$17,400/€15,000).

Other sanctions include one to four-year bans on coaches and medical staff.

If the athlete who has been doping with the help of a coach or medical team member dies or suffers serious health issues, the law allows the person involved to be given up to three-years in prison.

They also face "professional disqualification" for a period of up to four years.

The bill, authored by United Russia and Liberal Democratic Party of Russia legislators, has reportedly been "eased somewhat" after Government-proposed amendments, however.

"The RUSADA Investigative Department together with members of one of the Russian Interior Ministry’s anti-drug departments carried out a set of measures to clamp down on illegal activities of the athlete’s medical staff," the RUSADA spokesperson told TASS.

"As a result, a criminal probe was launched."