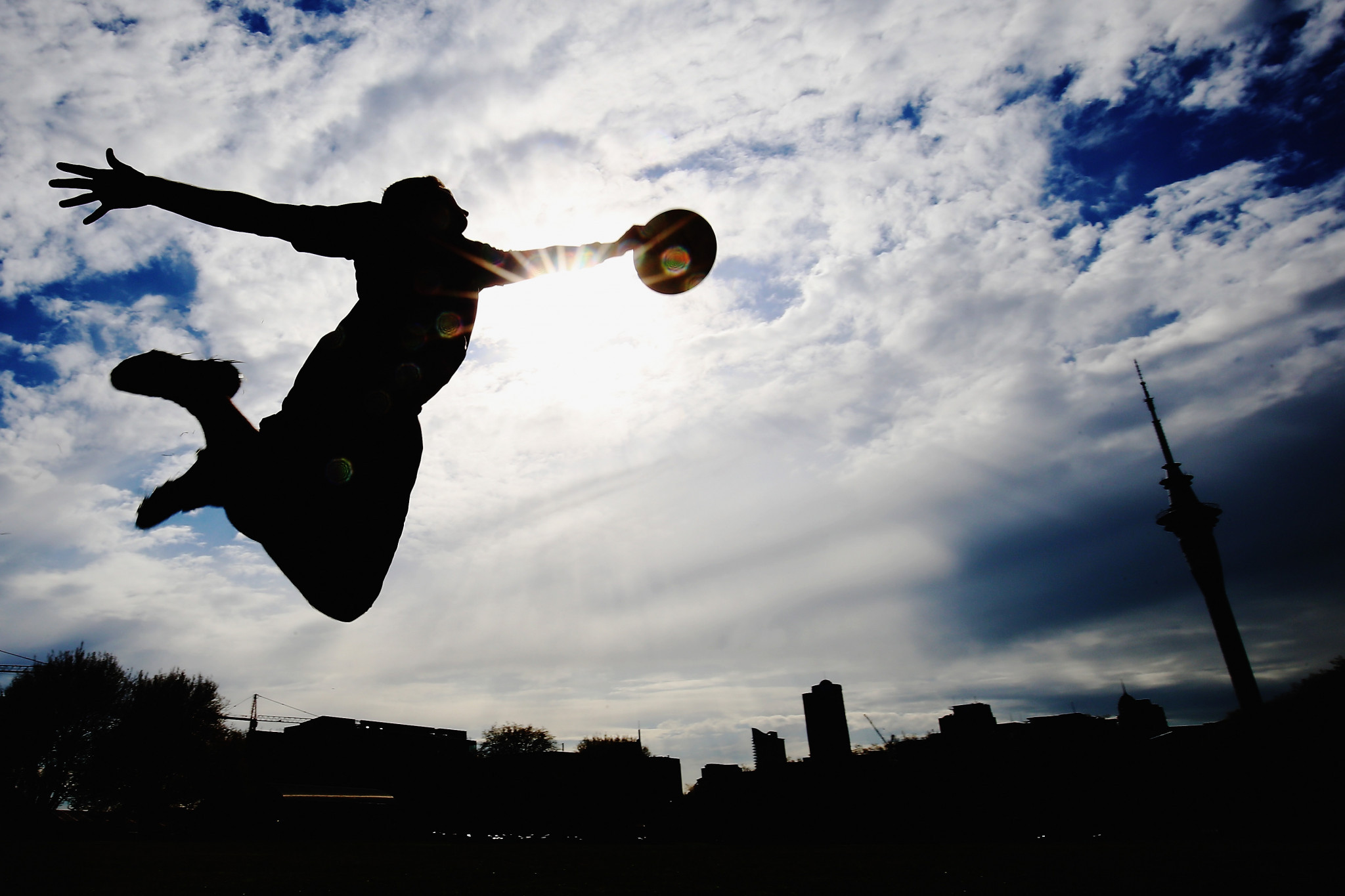 The World Flying Disc Federation (WFDF) has announced that charity Early Recognition Is Critical (ERIC) has been chosen as its spirit of the game partner for a two-year period through to 2019.

WFDF will also become a partner of International Spirit of the Game Day, presented by ERIC, beginning with this year's event on December 3.

The day encourages communities around the world to embrace the spirit of the game by hosting events, clinics and activities where players can discuss and demonstrate good spirit.

Spirit of the game is an initiative championed by the WFDF which has five key aspects: know the rules, avoid body contact, be fair-minded, enjoy playing and communicate respectfully.

ERIC is a non-profit charity that teaches youth about cancer symptom awareness, and the importance of healthy living through its ultimate frisbee clinics.

"We are excited to announce ERIC as our spirit of the game partner and to take an active role in promoting the International Spirit of the Game Day," said Robert Rauch, the WFDF President.

International Spirit of the Game Day was started in 2014 by Jim Gerencser, the co-founder of ERIC.

With help from Richard Moore, the chairman of WFDF's Spirit of the Game sub-committee, and Patrick van der Valk, the founding chairman of the sub-committee and the "spirit director" for ERIC, the event has grown each year.

More than 40 cities around the world organised events in 2016.

Under the two-year partnership agreement, ERIC will contribute financial and other resources to WFDF to support its spirit of the game activities, and will host "spirit clinics" at each of the WFDF World Championships.

The Committee will arrange to promote the day among all national governing bodies.

After the 2019 day, ownership of the event will formally revert to the WFDF.

Like last year, the 2017 celebrations will include a 24-hour game played around the world, and a "spirit map" that will note event and activity locations.

Prizes for contest participants on the day will again be provided by a growing list of participating merchandise and apparel partners worldwide.

"We are super excited to partner with the WFDF," said Gerencser.

"Ultimate and spirit of the game carry a strong and positive message, while our speak-up clinics help youth with early cancer detection and prevention.

"Together, we can have a positive influence on the lives of millions of people worldwide."