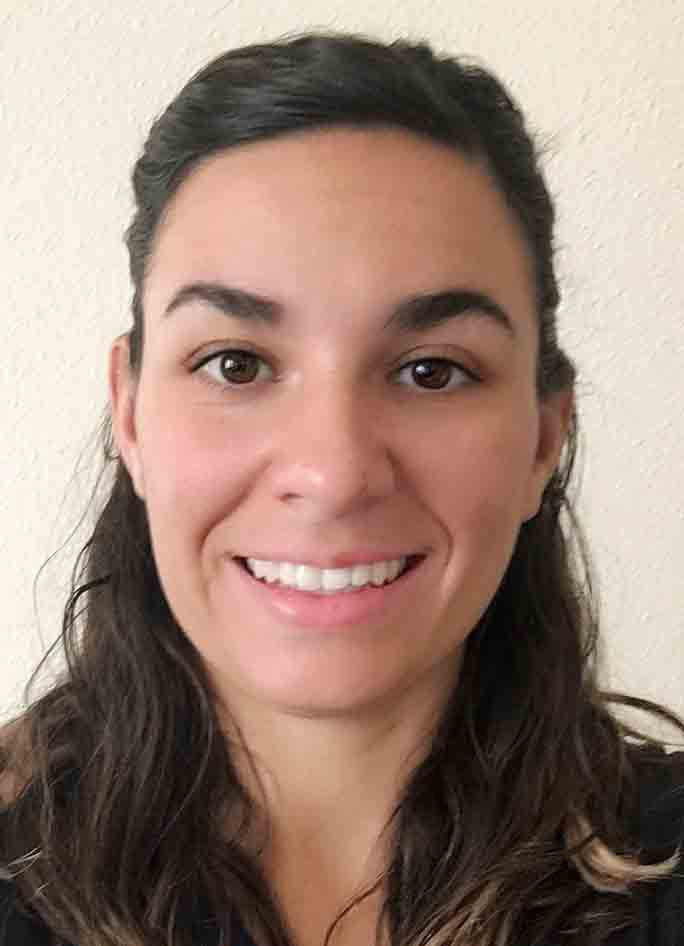 The World Flying Disc Federation (WFDF) has appointed Jen Thomas as its new director of communications and global media, replacing Rob McLeod who resigned in July following tweets he posted on the subject of gender issues.

Thomas takes up the voluntary role after previously working with the WFDF as media coordinator for the World Championships of Beach Ultimate in 2015.

She is a journalist with more than a decade of experience in writing, editing and digital strategy, focusing on social media promotion and cross-platform content creation.

Currently, Thomas is the digital copy editor at the San Francisco Chronicle.

In her new position, she will assist officers and executive staff in daily media and networking services, including issuing media releases, identifying content and managing WFDF’s social media channels, and improving the organisation’s existing presence on YouTube and other video platforms.

"I couldn’t be more excited about using my experience and skill-set to help grow and promote the sport I love so much," Thomas said.

"WFDF has shown its commitment to flying disc sports, and I am proud to join the team working to achieve our shared vision."

Thomas is an avid ultimate player and was a founding member of United Arabian Ultimate’s Executive Committee.

She was also a member of the United Arab Emirates’ mixed team from 2015 to 2017 and has played disc sports in 18 different countries.

Thomas hopes to encourage open channels of dialogue between the WFDF and members of the global disc community in all disc disciplines.

"We are extremely pleased that we were able to find someone with the journalism and social media experience that Jen has within the global flying disc sports community," WFDF President Robert Rauch said.

"We hope that WFDF can continue to improve and increase the effectiveness of its communication both within our community and the world at large, taking advantage of all of the evolving media opportunities."

The WFDF confirmed the resignation of McLeod on July 22, stating that he recognised he could no longer be effective as a spokesman for the organisation due to a loss of trust in his judgement.

It came after he posted from his personal Twitter account following criticism of the WFDF for failing to hire a female commentator for coverage of the 2017 World Games in Polish city Wrocław.

A petition was set-up calling for the removal of McLeod with more than 1,000 people signing.

According to the petition, he also tweeted about a YouTube video by Stefan Molyneux, described as an "anti-feminist".

The WFDF acknowledged McLeod’s effort and passion for promoting the sport, but said that his comments "were inappropriate and do not reflect WFDF's values or stated priorities".

The governing body added that as they do not run the World Games, they had limited input into the structure regarding the television and live-stream broadcasts.

They put together a team led by Tom Styles, which provided commentary from the Olympic Channel’s headquarters in Madrid.

Hannah Pendlebury, a British ultimate player and organiser, was eventually added to the commentary team for the final two days of competition on July 22 and 23.

McLeod, dropped by frisbee uniform company VC Ultimate as an ambassador, apologised for his comments.