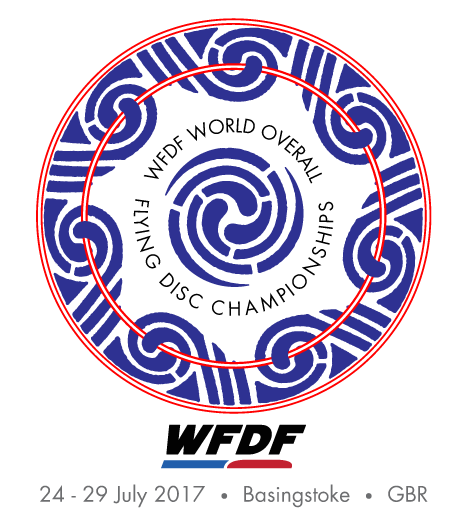 Sweden’s Thomas Jonasson ended in first place after the first round of disc golf action at the World Flying Disc Federation (WFDF) World Freestyle and Overall Championships in Basingstoke.

He achieved a score of 53 in the first of three rounds at the Down Grange Sports Complex.

Jonasson was followed by his compatriot Anton Kappling and Britain’s Ned Morris, with both men ending with totals of 55.

Sweden’s Niloofar Mossavarrahmani leads after the first round of the women’s event on 63, with the United States’ Juliana Korver second on 68.

Korver heads the standings in the distance competition by achieving a total of 117 in the first round, with Sweden’s Niloofar Mossavarrahmani behind on 115.

Edvin Almqvist of Sweden is third on 151.

Overall world titles will also be up for grabs for players who compete in three or more of the disciplines in a number of men’s and women’s categories, such as open, masters, grand masters, senior grand masters, legends and juniors.

The Freestyle Championship, which for the first time is featuring on a standalone basis as well as within the overall format, is due to be held on July 28 and 29.

This year’s event in the English town is the 13th edition of the WFDF Overall Championships.