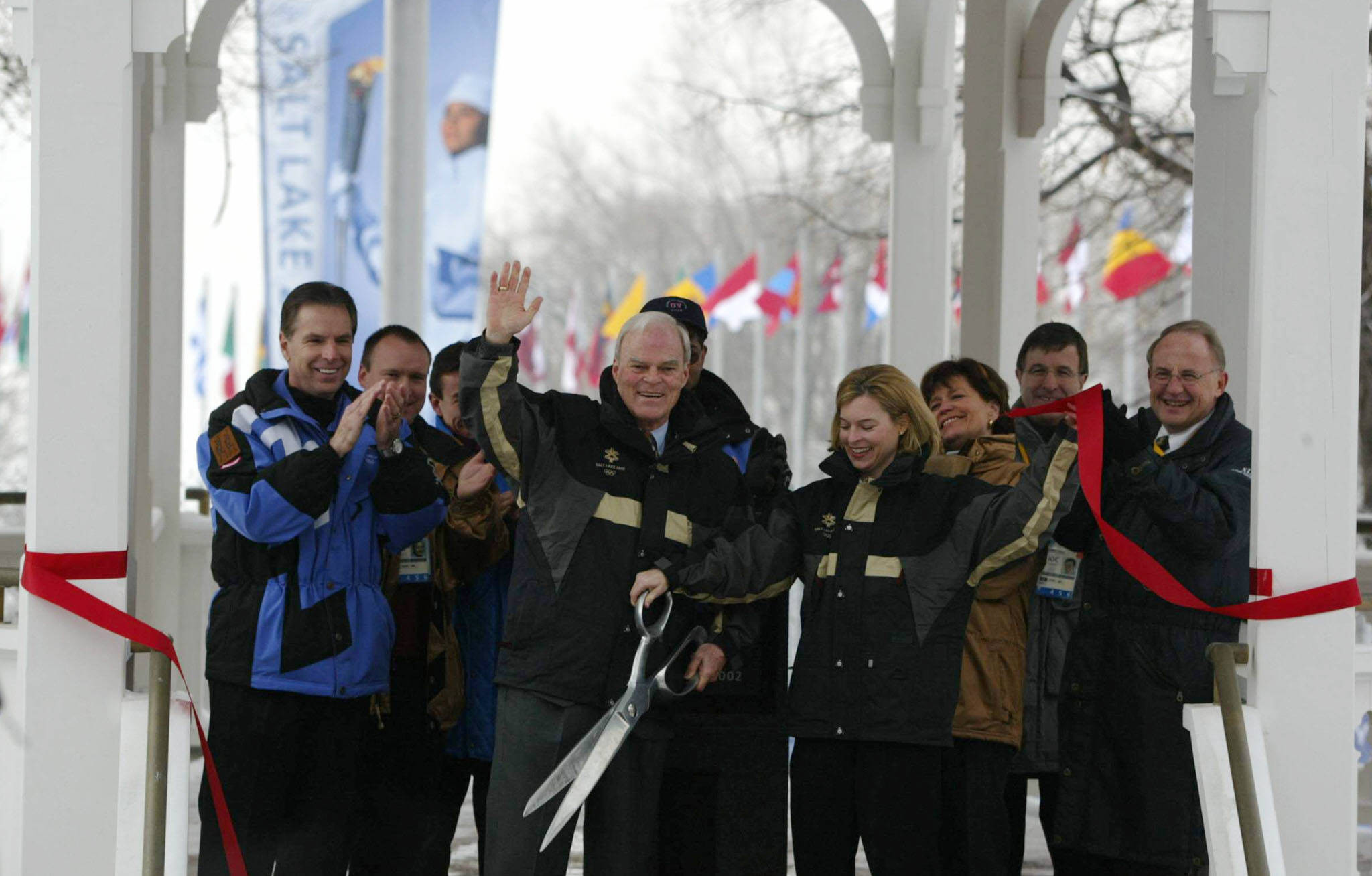 A bid from the United States for the Winter Olympic and Paralympic Games has moved a step closer after Salt Lake City formed an Exploratory Committee to weigh up a possible attempt at securing the hosting rights for either the 2026 or 2030 edition of the event.

The Committee will put forward a recommendation as to whether the American city, which staged the 2002 Winter Olympics and Paralympics, should pursue a bid for the Winter Games by February 1.

US Speedskating President Mike Plant and US Ski and Snowboard chairman Dexter Paine have been confirmed as the Committee's vice-chairmen.

Bullock claimed that they had mainly been looking at the 2030 Games but their position changed when Innsbruck's bid for 2026 collapsed after the Austrian city's campaign was defeated in a state referendum on Sunday (October 15).

The Swiss Government also delayed a decision on whether to back Sion's attempt, increasing the chances that they might not enter the race.

"We need to be open to all options at this point."

Denver and Reno in Nevada are other American cities mooted to be interested in launching a Winter Olympic bid.

Bullock feels Salt Lake City may have the advantage, however, as the International Olympic Committee (IOC) would prefer a host city which already has existing facilities.

Salt Lake City, located in Utah, has played hosted to over 75 World Championships and World Cup events since the conclusion of the Winter Olympics more than 15 years ago.

The privately-funded Committee are also wary of the need to reduce the budget after a similar study concluded a bid for the 2022 Games would cost around $1.7 billion (£1.3 billion/€1.4 billion).

"It might be crazy, but it would be nice to see if once again we can help the Olympic Movement reduce costs and spending and excesses to deliver something great at a much more effective price," added Bullock.

The United States Olympic Committee (USOC) have until the end of March next year to put forward a potential candidate after the IOC launched a streamlined candidature process for the 2026 Games last month.

"I think we might be getting the Olympics again.

The development comes after USOC officials revealed they were targeting hosting either the 2026 or 2030 Winter Olympics.

USOC chairman and IOC member Larry Probst said 2030 would be the ideal scenario for the country in order to avoid a conflict with Los Angeles 2028.

Probst refused to rule out a possible bid for the earlier event, however, claiming they would want to be part of any conversation on a possible double award of the 2026 and 2030 Winter Games.

Los Angeles 2028 chairman Casey Wasserman claimed that a US attempt to host the 2026 Winter Olympic and Paralympic Games would "require a lot of conversation" with the Californian city before a bid is formally launched.

Wasserman admitted there would be "real challenges from a timing perspective", with Los Angeles due to host the Summer Games two years later.