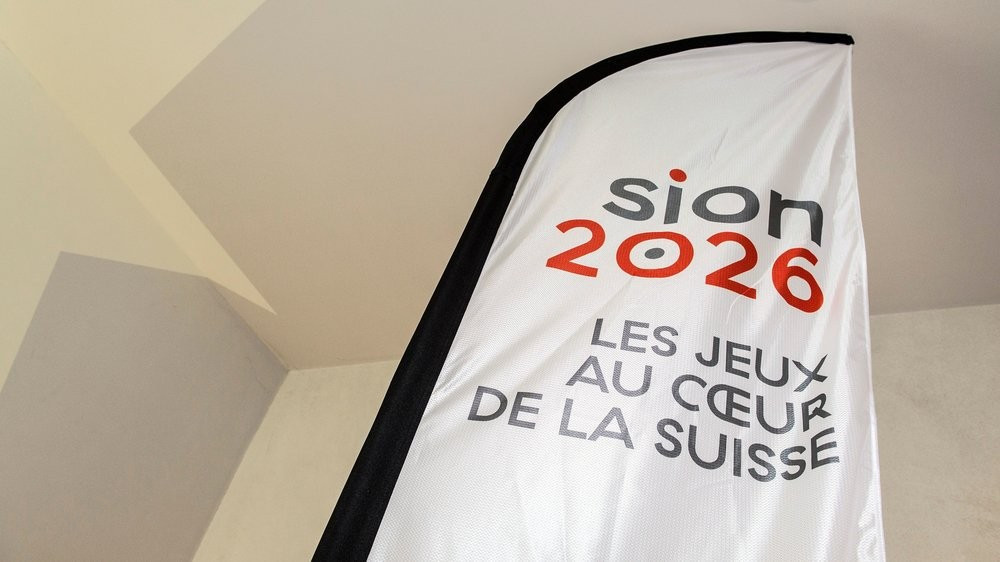 Switzerland's Federal Council have postponed making a decision on whether to back the Sion 2026 bid for the Winter Olympics.

It was expected that the Government would reveal if they were prepared to offer financial support for the bid yesterday, but this has not been confirmed.

Members of the Bid Committee and Swiss Olympic submitted a feasibility document to the Federal Government in August.

The document was split into three sections - technical, budget and an interim report.

The technical part of the dossier looked at the design concepts for the Games along with potential venues, accommodation arrangements and strategies for transport and security.

Plans were assessed by the Federal Council, but a verdict has not yet been reached on whether to back the bid.

André Simonazzi, the spokesman for the Federal Council, claimed assumptions should not be made due to the delay.

"Do not draw hasty conclusions," he said, according to Swiss newspaper Le Temps.

"This is a complex matter with significant sums involved.

"The Federal Council always takes time to decide on this type of file."

In the budget section of their feasibility document, it is stated that organisational expenses are currently forecasted at CHF1.86 billion (£1.47 billion/$1.91 billion/€1.62 billion).

It also predicts that an income of CHF1.35 billion (£1.06 billion/$1.39 billion/€1.18 billion) would be produced from the International Olympic Committee's (IOC) contribution, ticket sales and sponsorship.

Rochat stated that if there is no support from the Federal Government the bid would be over, but should they gain backing a new phase of public communication would begin.

In a statement, he expressed his hope a decision would be reached in the coming weeks.

"Sion 2026 is not surprised about the postponement of the Federal Council decision," Rochat said.

"It is an important issue and we knew that a decision could take some time.

"We expect a decision in the next few weeks."

Under the proposed Sion 2026 bid, only two new venues are expected to be required to stage the Games, although existing sites could be adapted.

While several venues would be in the city of Sion, a total of five cantons of Switzerland feature in the proposed plans.

The IOC opened the candidature process last month and it will comprise of two stages.

The first features a one-year dialogue stage between interested cities and National Olympic Committees, alongside the IOC.

The phase will run from September 2017 to October 2018, with the deadline to enter the process coming on March 31.

It is likely a referendum will be held in the Canton of Valais - of which Sion is the capital - should the bid go ahead.

A referendum is due to tack place in Austrian city Innsbruck on October 15 to see whether their proposed bid will go ahead.

Other possible bids for the 2026 Winter Olympics could come from Calgary in Canada and Japanese city Sapporo.