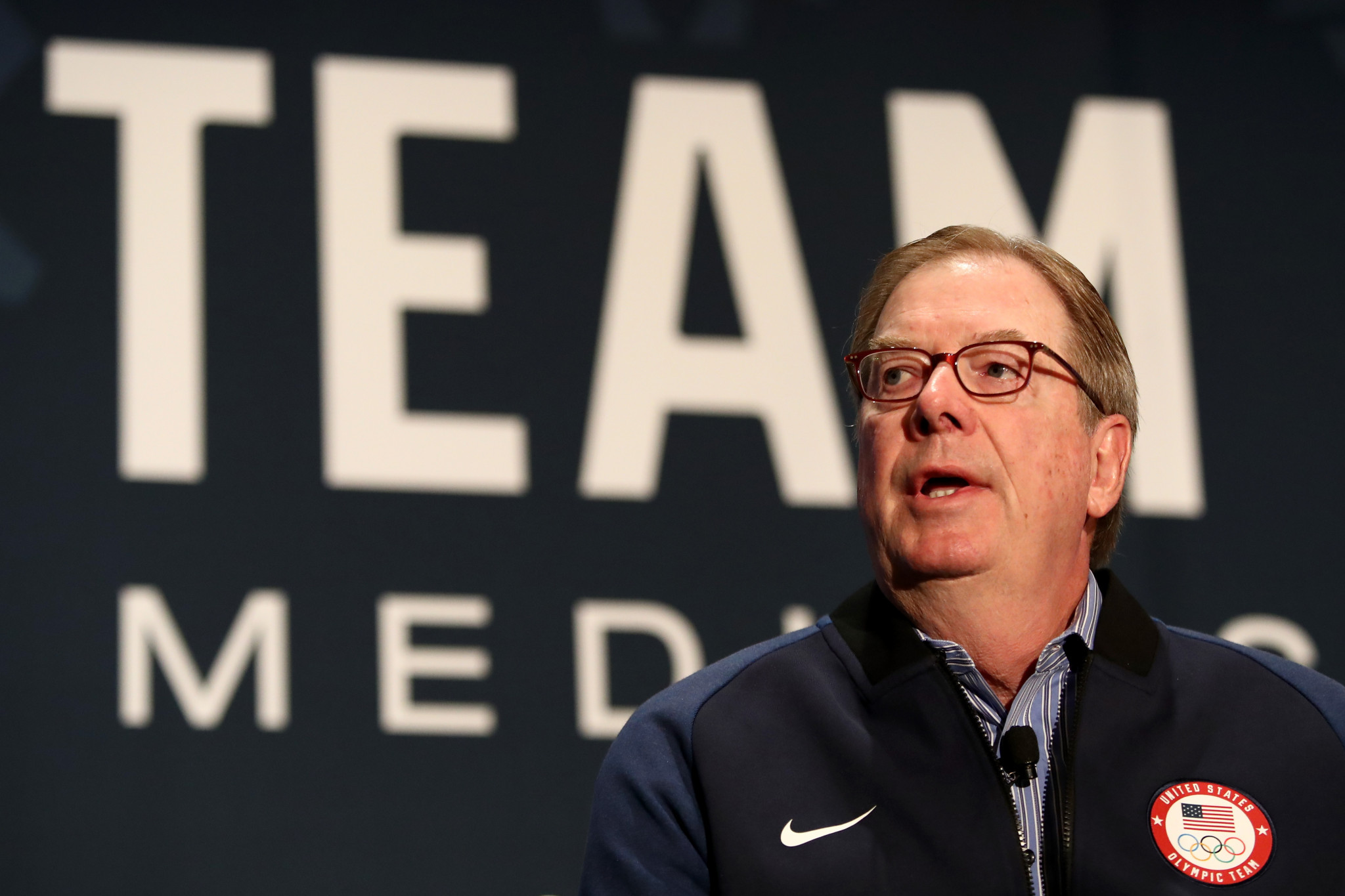 The United States Olympic Committee (USOC) is targeting hosting either the 2026 or 2030 Winter Olympic Games, with chairman Larry Probst claiming it would "ideally" be the latter edition to avoid any potential conflict with Los Angeles 2028.

Discussions were held at the USOC's Olympic and Paralympic Assembly in Colorado Springs about whether to pursue a bid for the Winter Olympics in the near future.

USOC chairman Larry Probst and chief executive Scott Blackmun both expressed support for the idea but claimed they needed more information from the International Olympic Committee (IOC) about the process for awarding the 2026 Games.

Probst also hinted the IOC might look at another double award, as was the case with Paris 2024 and Los Angeles 2028.

If the IOC did go down that route, Probst said the USOC would "want to be in that conversation, at the table for that discussion".

It suggests the United States are positioning themselves as a possible candidate for 2026 if the IOC were not able to find a viable host from those cities who have expressed an interest in hosting the event so far.

Sion in Switzerland and Innsbruck in Austria are among those to have entered the running for 2026.

Both bids, however, face possible obstacles in the near future.

The Swiss Government recently delayed making a decision on whether to back Sion's bid, while a decisive referendum regarding Innsbruck's attempt is due to take place tomorrow.

If the US does pursue 2026, the USOC would have to identify a possible candidate city by March, according to Blackmun.

IOC President Thomas Bach has previously stated his wish for the Winter Olympics to return to a more traditional winter sports country.

"During my comments at the Assembly I put a stake in the ground and said we are interested in hosting the Winter Games," Probst, a member of the IOC, said.

"Ideally that’s probably 2030 so there is no confusion with the preparations for 2028."

Los Angeles 2028 chairman Casey Wasserman claimed that a US attempt to host the 2026 Winter Olympic and Paralympic Games would "require a lot of conversation" with the Californian city before a bid is formally launched.

Wasserman admitted there would be "real challenges from a timing perspective", with Los Angeles due to host the Summer Games two years later.

The IOC officially opened the candidature process for the 2026 Winter Olympic and Paralympic Games last month.

The candidature stage has previously taken place over two years.