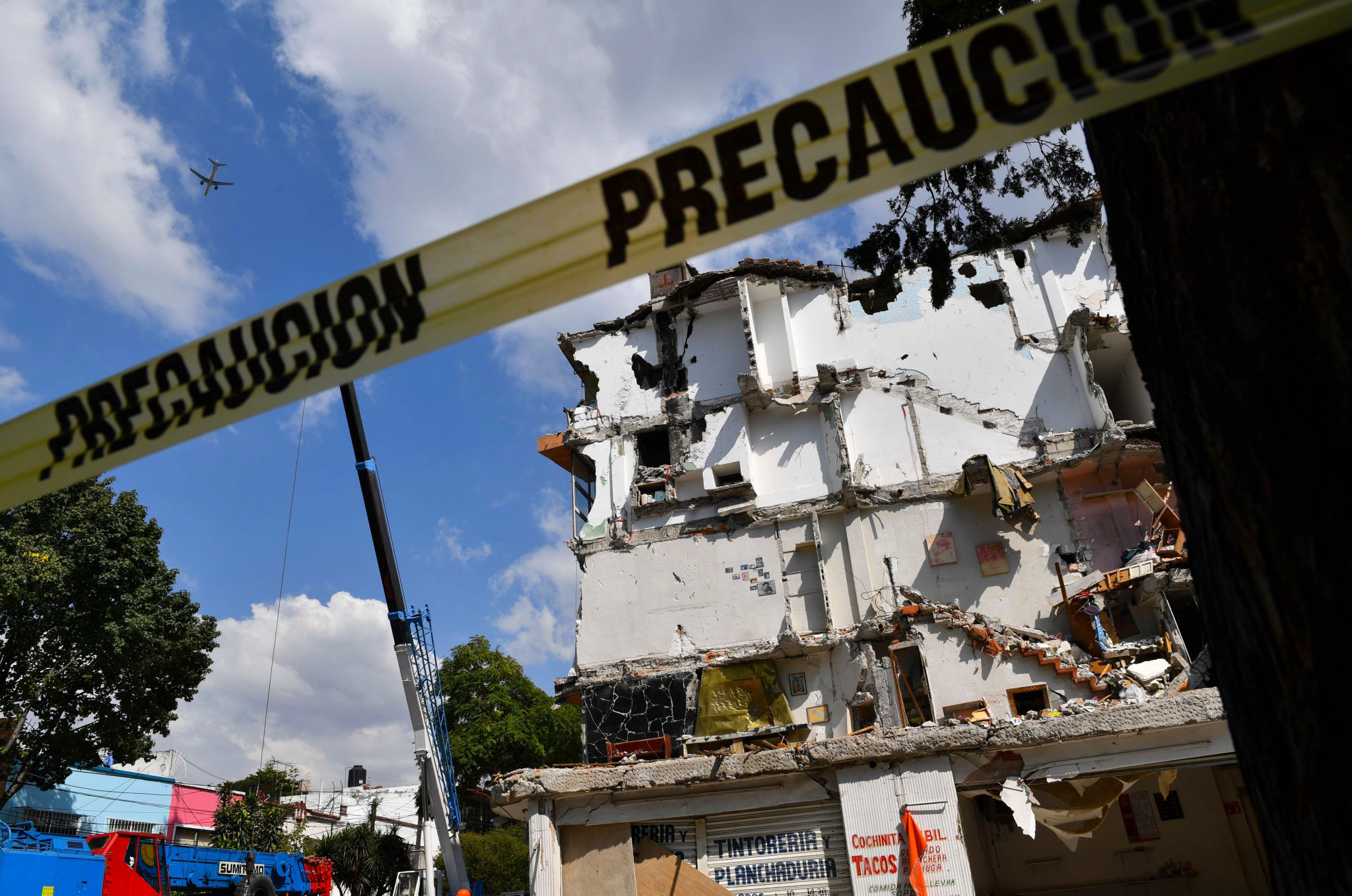 World Archery and its partners will contribute towards reconstruction work in the aftermath of the recent earthquake in Mexico City, where its World Championships start tomorrow.

Mexico's capital was seriously affected by the earthquake on September 19 that measured 7.1 on the Richter scale and left at least 273 people dead and more than 1,800 injured.

On the eve of the Championships, which run until October 22, World Archery President Uğur Erdener told insidethegames: "World Archery has been working on a way with some of its partners to contribute to the rebuilding effort in some damaged areas in Mexico City.

"We'd like this event to leave behind something positive long after the last arrows have been shot.

"World Archery will contribute $1 (£0.75/€0.85) for every spectator that visits the finals of the 2017 World Archery Championships in the Zocalo in Mexico City.

"This amount will be matched and supplemented by our partners.

"We hope this small contribution will help rebuild some parts of the city afflicted by the recent terrible natural disasters.

"The finals of the Championships, like the World Cup Final was in 2015, will be free to watch in the Zocalo, in the middle of Mexico City.

"Our last event there drew over 20,000 spectators and the atmosphere and excitement around the sport was incredible."

Erdener, who was re-elected for a fourth term as President at the World Archery Congress which preceded the Championships yesterday, added that there had been extensive consultation with the local Organising Committee following the traumatic events of last month.

"Following news of the tragic earthquakes, we consulted with the local Organising Committee who, after speaking with the authorities, advised us that the event should go ahead," he said.

"With no increased risk to participants and years of planning having gone into the event, which will culminate in a finals arena in the centre of the city that is open to all, we hope the event will leave a lasting and positive legacy."

The full Big Read with Uğur Erdener can be found here.