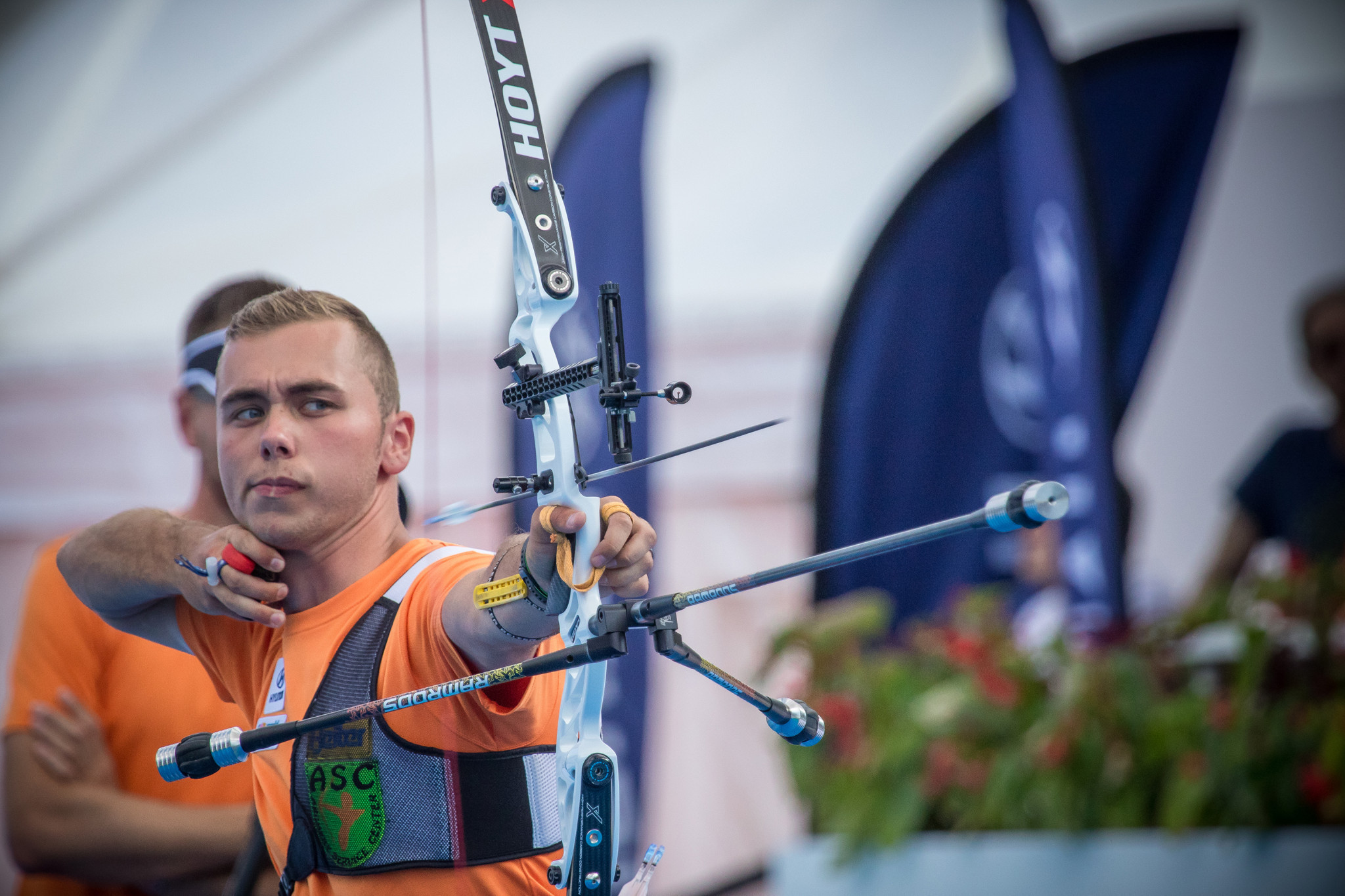 The World Anti-Doping Agency (WADA) has explained the thinking behind the removal of alcohol from the 2018 list of prohibited substances, saying that an anti-doping laboratory was not necessary to test for the substance’s presence.

Questioned on the subject by insidethegames, WADA said that alcohol was “prohibited by the International Olympic Committee  before WADA inherited the list in 2004”.

It was “primarily prohibited in a limited number of sports as a safety (therefore health) concern”.

It has now been determined that “as alcohol can be tested easily using breathalysers, it does not necessarily need a WADA laboratory,” the agency said.

It added: “This change means that sports will have the flexibility to control alcohol, including setting a zero-tolerance policy; i.e. they will be able to regulate alcohol outside of WADA anti-doping rules and regulations.”

Up until now, the substance has been banned in four sports: air sports, automobile, archery and powerboating.

World Archery – whose President, Ugur Erdener, sits on the 12-member WADA Executive Committee as an Olympic Movement representative – reacted to WADA’s move by expressing its disappointment, saying it intended to continue to ban alcohol and serving notice that it would look to adopt the necessary rules at an Executive Board meeting next week.

WADA’s latest comments would suggest that the body is unlikely to have any issue with this.

National Anti-Doping Organisations will no longer be obliged to conduct tests for alcohol but are able to assist governing bodies when considered appropriate.

For a substance to be added to the prohibited list, it must be determined that it meets two of three criteria: potential to enhance sports performance; risk to athletes’ health; and violation of “the spirit of sport”.