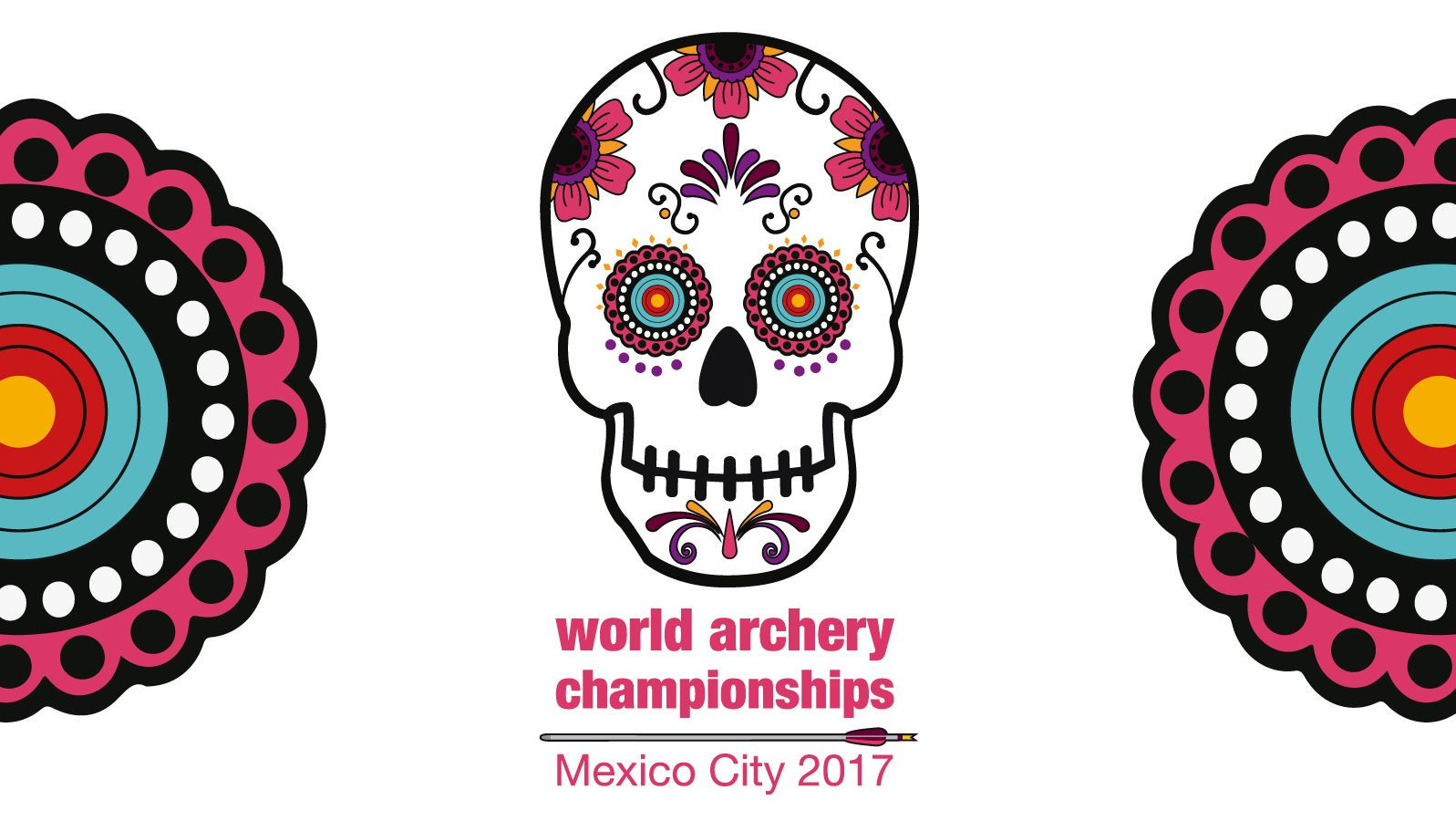 The World Archery Championships in Mexico City will currently go ahead as planned next month, despite the devastating earthquake which has rocked the country.

Competition is due to take place between October 15 and 22, with World Archery confirming today that the flagship event has not yet been postponed.

World Archery are also due to hold their Congress in Mexico's capital, which was seriously impacted by the earthquake on September 19 that measured 7.1 on the Richter scale and has left 273 people dead according to the latest figures.

More than 1,800 are said to be injured with the disaster also hitting the Mexican states of Puebla and Morelos.

Others could still be trapped in buildings and wreckage.

The International Paralympic Committee has postponed both the World Para Swimming and World Para Powerlifting Championships, which were scheduled for Mexico City between September 30 and October 6.

This was to have been part of a wider Para Sport Festival.

"On behalf of the global archery family, World Archery extends its deepest thoughts, sympathies and condolences to the people of Mexico following natural disasters that have resulted in the tragic loss of life and damage to buildings and infrastructure," said World Archery's secretary general Tom Dielen.

"World Archery has been in regular contact with the organisers of the upcoming World Archery Congress and Championships, due to be held in Mexico City in mid-October, to assess what effect these earthquakes might have on the event.

"We have been assured that, while the authorities' immediate priority will be dealing with the aftermath of the earthquakes, the 2017 World Archery Congress and Championships should continue as planned.

"It is our hope that the finals arena, free to enter for spectators in the Zocalo at the end of the Championships, will act as a positive spectacle of sport and solidarity for the people of Mexico City.

"To that end, World Archery has committed to working with its partners to contribute to the rehabilitation and rebuilding effort of the city, and ensure these Championships leave a lasting and positive legacy during a difficult period of sadness and loss."

World Archery said they will "continue to monitor" the situation in Mexico City.

National member associations will be given updates directly from the world governing body.

Staff from the Pan American Sports Organization, which is based in Mexico City, were also affected by the earthquake.

Ivar Sisniega, the secretary general of the organisation, described roads as being like a "surfboard".