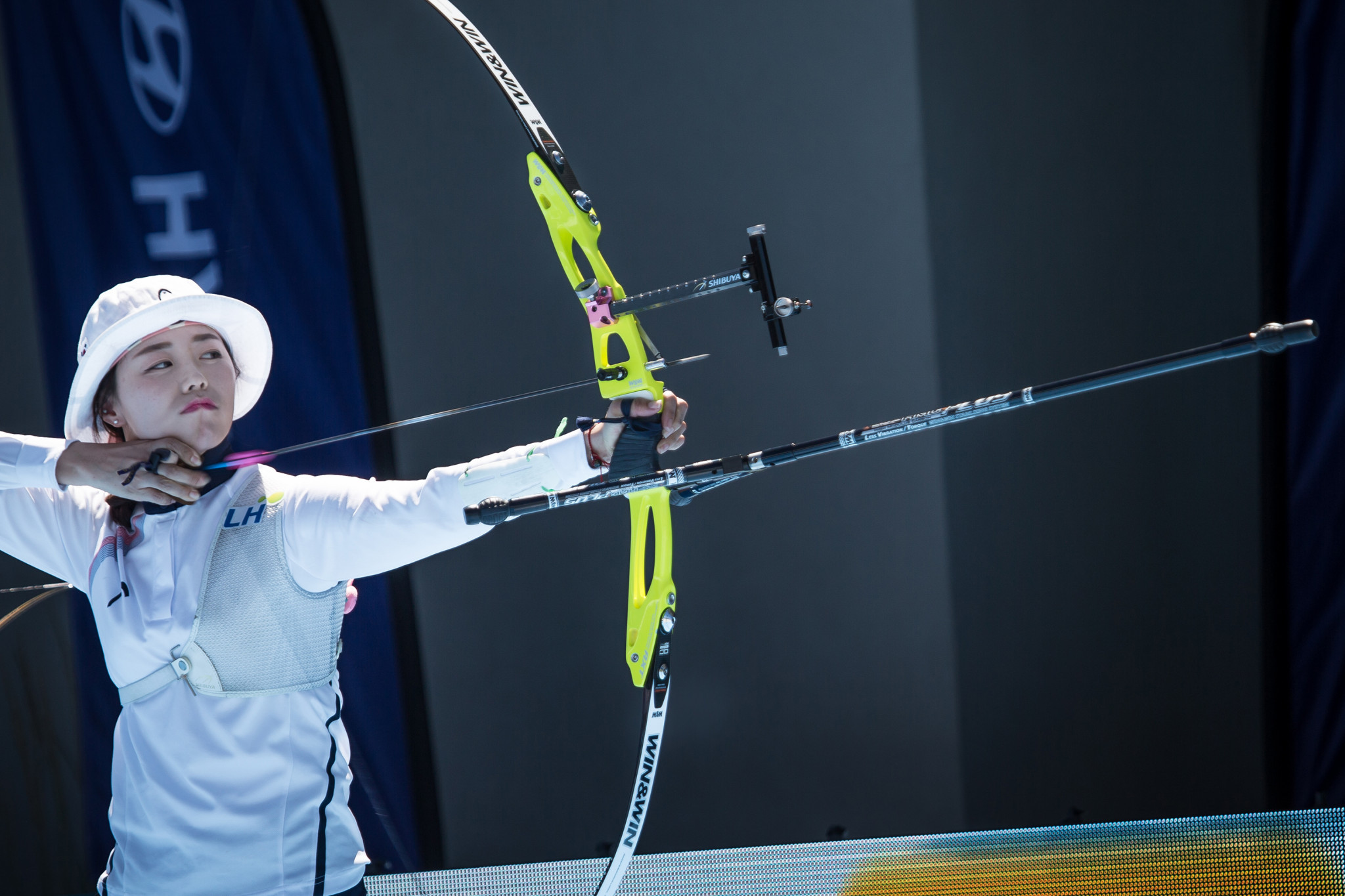 World Archery has said it is "disappointed" after the World Anti-Doping Agency (WADA) removed alcohol from its banned list.

Alcohol was previously outlawed in four sports - archery, air sports, motor racing and powerboating - but the change was announced in WADA's 2018 list of prohibited substances on Friday (September 29).

National Anti-Doping Organisations will no longer be obliged to conduct tests for alcohol but are able to assist governing bodies when considered appropriate.

In a statement today, World Archery said they wanted to express their "disappointment" and would look to implement "additional measures".

It is an interesting dispute as Ugur Erdener, the President of World Archery, sits on the WADA Executive Committee as an Olympic sport representative.

"World Archery regrets this decision since the federation feels that all three necessary criteria are fulfilled to ban this substance in competition," said World Archery secretary general Tom Dielen.

"World Archery intends to continue to ban alcohol and will look to adopt the necessary rules at its next Executive Board meeting on October 12.

"We hope that, at the national level, this will increase the number of tests for alcohol since, in the past, some National Anti-Doping Agencies have refused to test for the substance.

"A study in the 1980s by World Archery’s medical committee demonstrated alcohol’s performance enhancing effect on the sport.

"Research will be done to re-affirm these results.

"World Archery is committed to maintaining a clean sport and that includes a ban on the use of alcohol in competition."