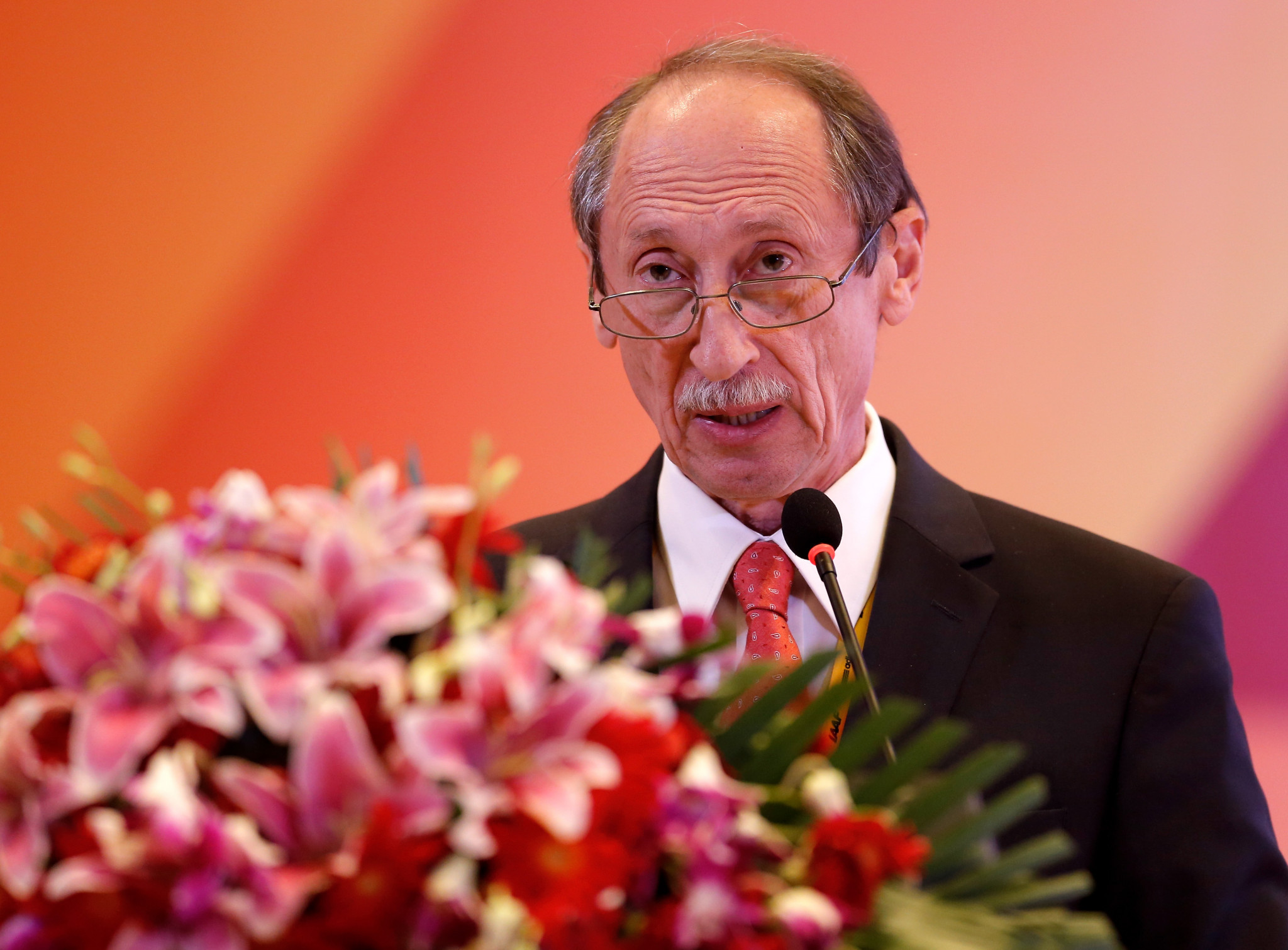 European Athletics' Council has made a proposal to permanently revoke the honorary membership of Valentin Balakhnichev, the former Russian Athletics Federation (RusAF) President who was given a life ban from the sport in January 2016.

In August of this year, Balakhnichev, who has been an honorary member of the continental governing body’s Council since 2007, ruled out appealing against the decision of the Court of Arbitration for Sport (CAS) to uphold his ban,

The former International Association of Athletics Federations (IAAF) treasurer was one of three individuals to discover the same outcome along with Papa Massata Diack, who was a marketing consultant to the IAAF and is the son of former IAAF President Lamine Diack, and Alexei Melnikov, the former chief RusAF coach for long distance walkers and runners.

The trio filed appeals at CAS seeking the annulment of their life bans, imposed by the IAAF Ethics Commission which concluded that figures within the sport had been "guilty of blackmail" since 2011.

It was confirmed here today during a European Athletics Member Federation leaders forum in Lithuania's capital that a motion has been proposed by the Council to permanently revoke Balakhnichev's honorary membership and title of honorary member.

The Council says it recommends Member Federations to "approve the motion with a vote 'in favour'" during tomorrow’s European Athletics Congress.

In November, Balakhnichev vowed to launch an appeal to the Swiss Supreme Court if CAS ruled against him.

But he has since told Russian news agency TASS he does not think there is any use in challenging the verdict.

Like Balakhnichev, Papa Diack and Melnikov, he was charged in relation to payments totalling approximately £435,000 ($579,000/€488,000) made by Russia's Liliya Shobukhova, the 2010 London Marathon winner and a three-time Chicago Marathon champion, in order to cover-up doping violations.

Among events she is alleged to have competed at after suspicions were first raised and payments were taken was the 2012 Olympic Games in London, where she failed to finish the marathon.

Lamine Diack is currently at the centre of a French investigation exploring allegations that he was at the centre of the cabal of IAAF officials accepting bribes in return for the covering up of Russian doping cases.

An international arrest warrant remains in place for his son Papa Massata, who is believed to be in his native Senegal.

According to French newspaper Le Monde, Ukraine's International Olympic Committee Executive Board member Sergey Bubka made a payment of $45,000 (£33,800/€38,100) on June 18 in 2009 to New Mills Investments Ltd, a Nevis-based company linked to Balakhnichev.

The payment was reportedly made a day after a virtually identical amount was transferred from New Mills Investments to Pamodzi Sports, a firm owned by Papa Diack.

Bubka, however, insisted the payment was for consultancy work connected to the international expansion of the Pole Vault Stars competition he used to organise annually in Ukrainian city Donetsk.

His representatives claimed he had no knowledge of the further payment made to Papa Diack.