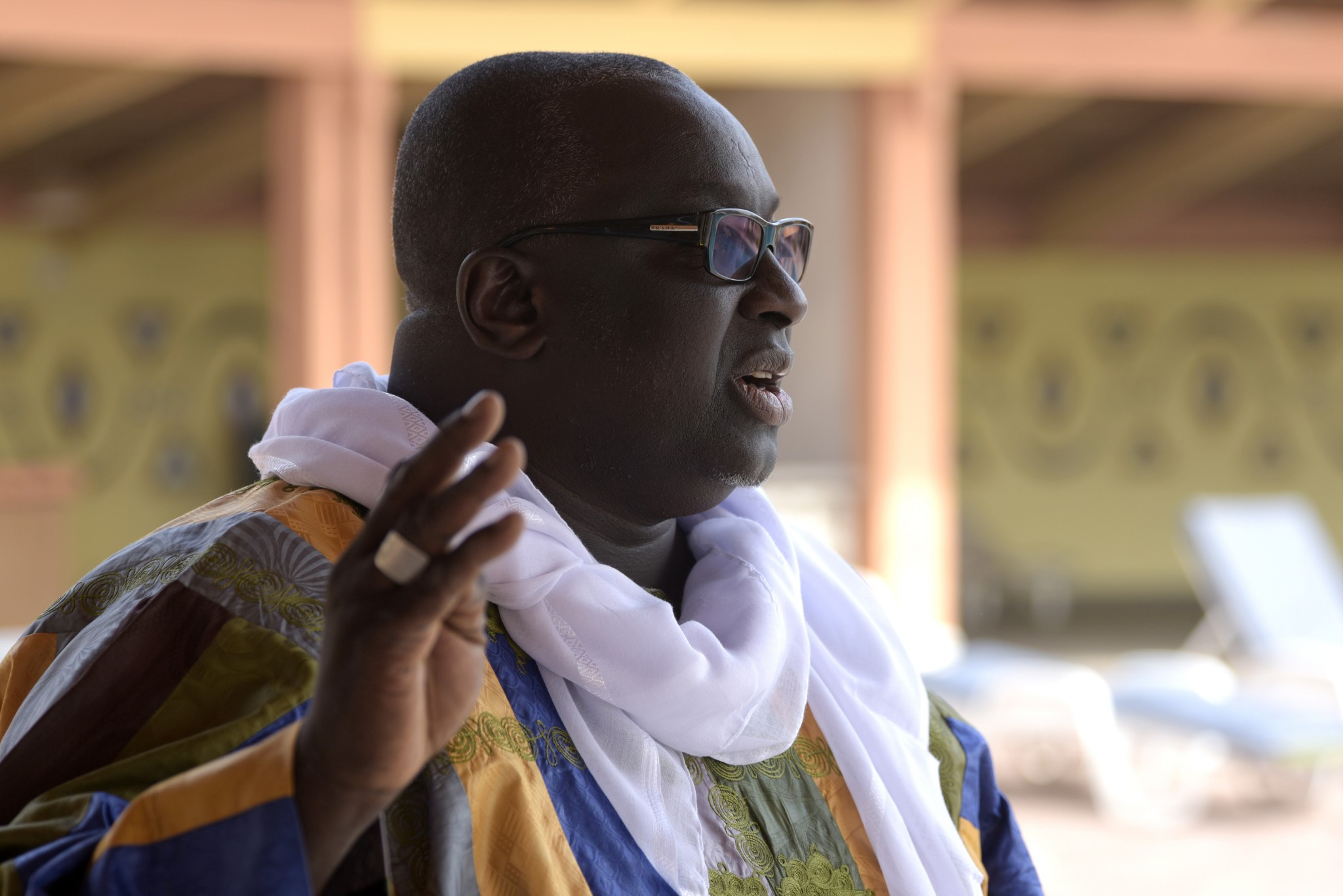 Papa Massata Diack, Valentin Balakhnichev and Alexei Melnikov will all remain banned for life from any involvement in athletics after the Court of Arbitration for Sport (CAS) dismissed their appeals against the International Association of Athletics Federation (IAAF) Ethics Commission's decision from January of last year.

All three filed appeals at CAS seeking the annulment of their life bans, imposed by the IAAF Ethics Commission which concluded that figures within the sport had been "guilty of blackmail" since 2011.

Diack was a marketing consultant to the IAAF and is the son of former IAAF President Lamine Diack.

The appeals were consolidated and referred to the same panel of CAS arbitrators who concluded that on the evidence adduced, the charges against Diack, Balakhnichev and Melnikov were established beyond reasonable doubt and that the sanctions imposed should be upheld.

"The full award with grounds will be published as soon as possible," a CAS statement added.

The quartet were charged in relation to payments totalling approximately £435,000 ($562,000/€475,000) made by Russia's Liliya Shobukhova, the 2010 London Marathon winner and a three-time Chicago Marathon champion, in order to cover-up doping violations.

Among events she is alleged to have competed at after suspicions were first raised and payments were taken was the 2012 Olympic Games in London, where she failed to finish the marathon.

The IAAF has welcomed CAS's ruling to dismiss the three appeals.

"I’d like to thank CAS for their hard work and diligence in assessing and upholding the IAAF Ethics Board’s decision," its President Sebastian Coe said.

"Today’s ruling sends a clear message that anyone who attempts to corrupt our sport will be brought to justice."

Coe's predecessor Lamine Diack is currently at the centre of a French investigation exploring allegations that he was at the centre of the cabal of IAAF officials accepting bribes in return for the covering up of Russian doping cases.

An international arrest warrant remains in place for his son Papa Massata, who is believed to be in his native Senegal.

In November, Balakhnichev vowed to launch an appeal to the Swiss Supreme Court if CAS ruled against him.

CAS heard the respective appeals of the three officials, who all deny any wrongdoing, earlier that same month.

Last week, it was confirmed that IAAF Council member Frank Fredericks will remain provisionally suspended after he failed with his appeal to overturn his ban.

The Athletics Integrity Unit (AIU) confirmed an enlarged panel of the IAAF Disciplinary Tribunal had upheld last month's decision of its chairman, Michael Beloff, to provisionally suspend the Namibian.

The investigation into Fredericks, a four-time Olympic silver medallist in the 100 and 200 metres, relates to payments received by Fredericks' company, Yemi Limited, from a company owned and controlled by Papa Massata Diack.