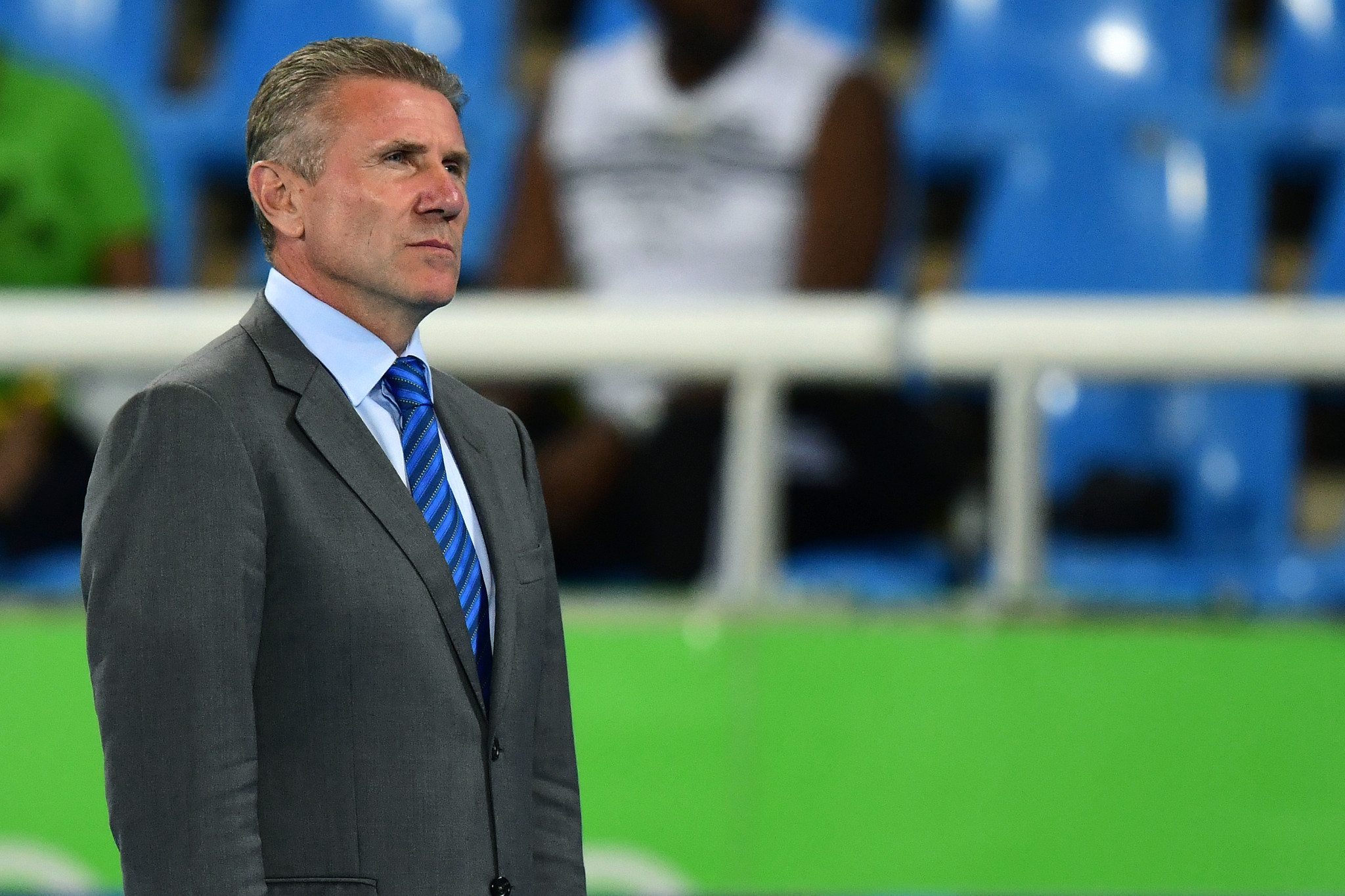 Ukraine's International Olympic Committee (IOC) Executive Board member Sergey Bubka has "completely denied any wrongdoing" after reports of links of a financial relationship with officials at the centre of doping and corruption scandals.

According to French newspaper Le Monde, Bubka made a payment of $45,000 (£33,200/€37,800) on June 18 in 2009 to New Mills Investments Ltd, a Nevis-based company linked to former International Association of Athletics Federations (IAAF) treasurer and Russian Athletics Federation (RusAF) President Valentin Balakhnichev.

The payment was reportedly made a day after a virtually identical amount was transferred from New Mills Investments to Pamodzi Sports, a firm owned by Papa Massata Diack, the son of former IAAF President Lamine Diack.

Bubka, however, insisted the payment was for consultancy work connected to the international expansion of the Pole Vault Stars competition he used to organise annually in Ukrainian city Donetsk.

Bubka's representatives claimed had no knowledge of the further payment made to Papa Diack.

"The payment to Mr Balaknichev was for consultancy services in connection with expanding the scope of the Pole Vault Stars events beyond Donetsk."

Tim Toulmin, the managing director of Alder Media, a London-based agency specialising in crisis PR and issues management, added that it is "important to make clear that Mr Bubka has no knowledge of or involvement in any dealings between Mr Balaknichev and Papa Diack".

Bubka, the 1988 Olympic pole vault gold medallist and six-time world champion, is currently the senior vice-president of the IAAF and President of the National Olympic Committee of Ukraine.

There is no indication that the 53-year-old received any money personally from either Balakhnichev or Diack.

French police are currently investigating  a company, linked to influential Brazilian businessman Arthur Cesar de Menezes Soares Filho, which paid $1.5 million (£1.23 million/€1.42 million) to Pamodzi Sports in the weeks before Rio de Janeiro was declared host of the 2016 Olympic and Paralympic Games at the IOC Session in Copenhagen on October 2 in 2009.

Namibia's IOC member Frankie Fredericks has been provisionally suspended by the IAAF and is at the centre of an IOC ethics investigation after receiving funds from Papa Diack during the same period.

It emerged earlier this month that Rio 2016 President and IOC honorary member Carlos Nuzman is suspected by Brazilian prosecutors of being the main link between Filho and the Diacks.

Bubka, an IOC member since 2008, made the payment on June 18, the same day as an IOC Candidate City Briefing in Lausanne in the 2016 Olympic campaign.

There is, however, no link to the bidding race and no previous evidence that Balaknichev has been implicated in allegations linked to Rio 2016 being awarded the Olympics.

The Athletics Integrity Unit (AIU) claim they plan to investigate the allegations.

"The Athletics Integrity Unit is aware of the article published today in Le Monde in which allegations are made concerning International Association of Athletics Federations senior vice-president, Sergey Bubka,” its head Brett Clothier said in a statement.

"The AIU is the fully independent body that was established by the IAAF on 3 April 2017 to address all integrity-related matters in international athletics, with a remit that includes investigating allegations of misconduct involving IAAF officials.

"The unit will seek further information in relation to this matter in accordance with its functions under the rules.

"In order to protect the integrity of its ongoing work and cases, the AIU will be making no further comment at this time."

A life ban imposed by Balaknichev from the IAAF was upheld last month following an unsuccessful appeal to the Court of Arbitration for Sport.

He was among those charged in relation to payments totalling approximately £435,000 ($562,000/€475,000) made by Russia's Liliya Shobukhova, the 2010 London Marathon winner and a three-time Chicago Marathon champion, in order to cover-up doping violations.

Bubka held the indoor world record of 6.15 metres set in February 1993 at the Pole Vault Stars in Donetsk, for almost 21 years until France's Renaud Lavillenie cleared 6.16m in February 2014 at the same meet in the same arena.

The event has not been held, however, since Russia annexed the Crimea.

Plans to expand the series internationally have never been taken forward.