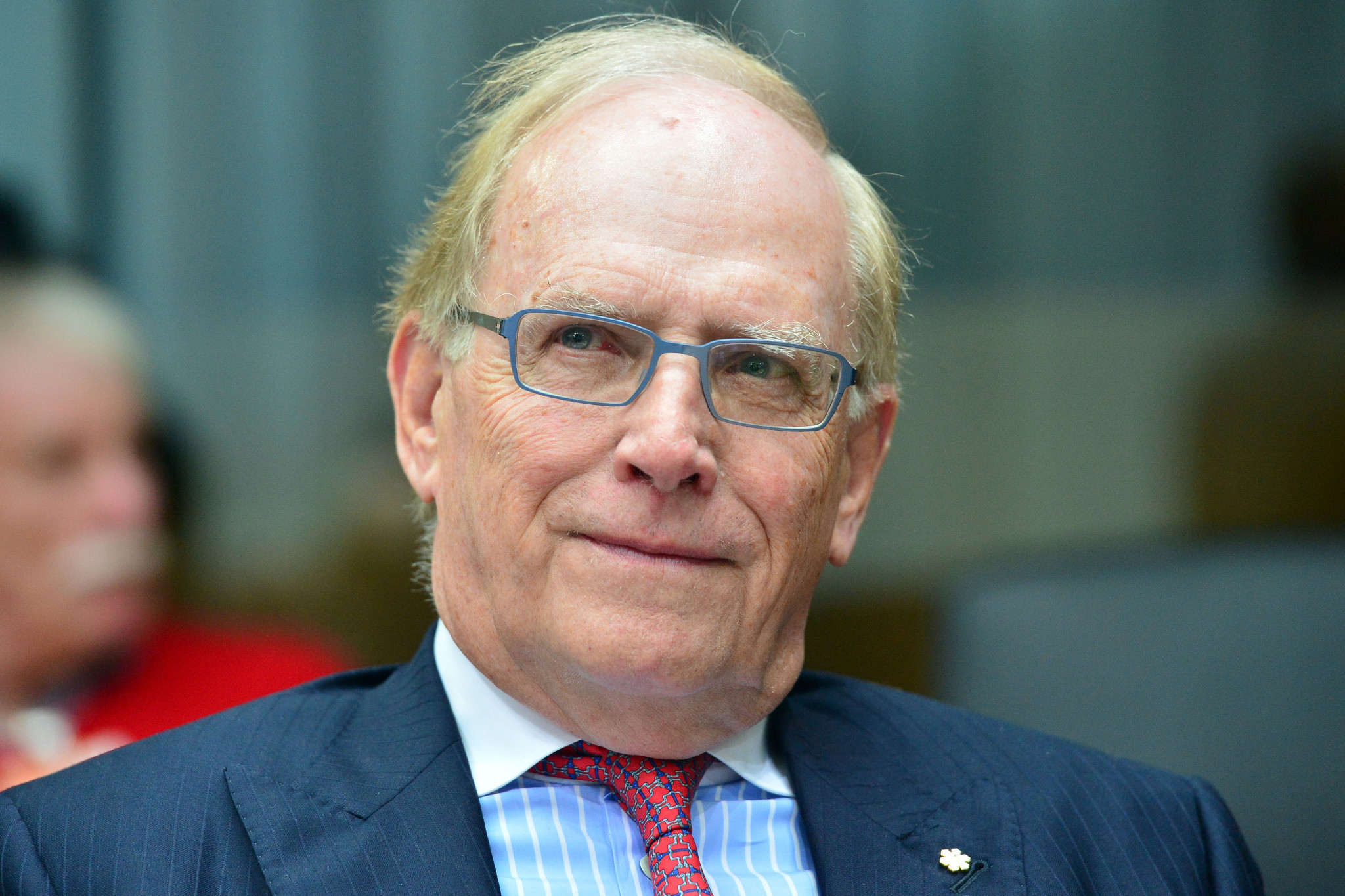 Richard McLaren's report into widespread doping in Russian sport has been given added credibility after a Court of Arbitration for Sport (CAS) ruling on triple jumper Anna Pyatykh revealed it had been used in the decision to ban the athlete for four-years.

In a case which could set a precedent for other athletes implicated in the report to receive doping bans, the CAS confirmed the evidence provided in the Canadian lawyer's document helped justify the International Association of Athletics Federations (IAAF) giving Pyatykh the suspension in August.

Although it differs from from the athletes at Sochi 2014 who are currently being retested, and the ruling makes clear that all should be treated on "case by case"basis, it could form a precedent because the evidence in the report is considered strong enough to make a case.

A lack of evidence has been one of the main criticisms of McLaren's report in Russia and among some International Federations, along with whether or not his findings would be substantial enough to sanction individual athletes.

The International Olympic Committee's (IOC) support of the findings in the report has also been used by CAS to substantiate McLaren's claim that his evidence could be proved "beyond a reasonable doubt".

"The Panel further notes that the findings of the McLaren Report were taken seriously by the IOC and lead to the IOC Executive Board’s decision dated 24 July 216 that enacted eligibility criteria specifically for Russian athletes, which is unique in the history of the Olympic Games," the reasoned decision reads.

"Also the findings were endorsed by the World Anti-Doping Agency, the supreme authority in the world of sport to lead and coordinate the fight against doping and by other International Federations, such as the IAAF."

The ruling shows a sample given by Pyatykh, a double IAAF World Championships bronze medallist, contained all of the substances in the cocktail of drugs created by former Moscow Anti-Doping Laboratory director Grigory Rochenkov, devised to avoid detection from testers.

The 36-year-old was also part of a "washout" scheme, where Russian athletes were tested unofficially to see if their samples contained banned performance enhancing drugs.

It helped determine whether those athletes on a doping programme were likely to test positive.

The McLaren Report was used to disprove the claims from Pyatykh that she failed a drugs test for a substance she was taking to aid weight loss.

Pyatykh claimed she was unaware that she was part of a washout programme, a key argument likely to be used by Russian athletes named in the McLaren Report to avoid a drugs ban.

She dismissed McLaren's analysis as inadequate and her lawyers argued that it should not form part of the decision to ban her from competition.

The CAS ruling also reveals that Pyatykh did not give a reason why her named appeared on the "washout schedule" as outlined in McLaren's report.

It would suggest implicated Russian athletes need to provide an explanation as to why they were named and they cannot simply dispute the evidence provided in the damning document, which alleged the presence of a state-sponsored doping scheme in Russia, in place at flagship events such as the 2014 Olympics and Paralympic Games in Sochi.

""Pursuant to Rule 33.3 of the 2013 IAAF Rules, facts related to the anti-doping rule violation may be established by any reliable means, including but not limited to admissions, evidence of third persons, witness statements, experts reports and documentary evidence," the CAS ruling states.

"As to the Athlete’s assertion that the Second IP Report is of no pertinence and 'lacks adequate evidential basis' as it does not comply with the International standard for testing and investigations (ISTI), the international standard for laboratories and other requirements for laboratories, the Sole Arbitrator reiterates that facts related to an anti-doping rule violation may be established by any reliable means including but not limited to expert reports and documentary evidence pursuant to Rule 33.3 of the 2013 IAAF Rules.

"It follows that such facts need not to comply with the ISTI, the ISL or other laboratory requirements.

"The Sole Arbitrator observes that the Athlete offered no explanation neither in her written submissions nor at the hearing why her name ended up in the washout schedule nor did she challenge the credibility of the second Independent Person report."

The full CAS ruling can be found here.