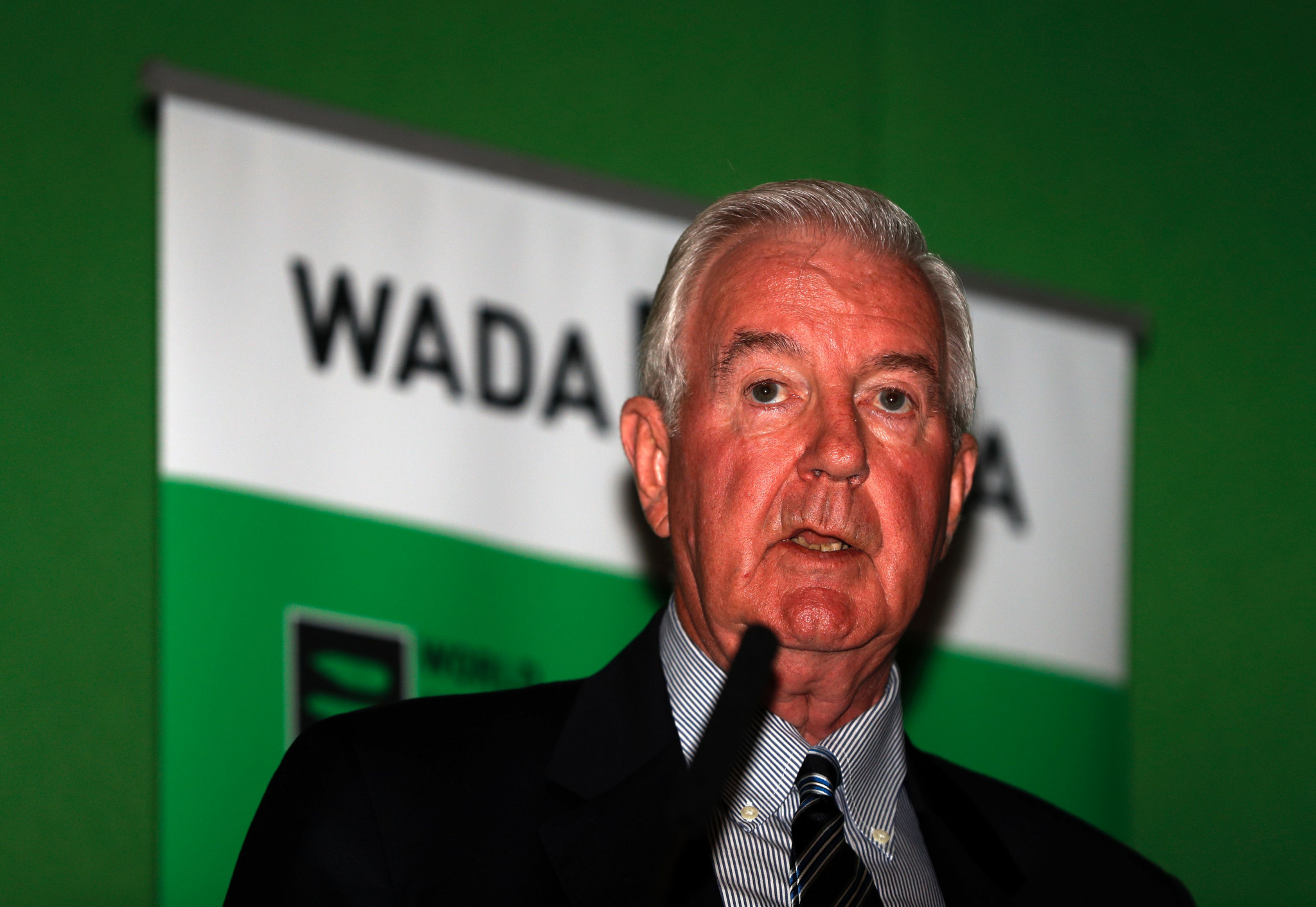 Sir Craig Reedie, President of the World Anti-Doping Agency (WADA), has hinted that Russia is moving in the right direction to be declared compliant before next year's Winter Olympics in Pyeongchang.

He suggested to insidethegames that it could happen when WADA hold an Executive Committee meeting in Seoul followed by a Foundation Board meeting on November 15 and 16.

"In terms of the formal meeting process when we could declare somebody compliant, the next Board meeting is November 15," Sir Craig told insidethegames after today's WADA Executive Committee meeting here.

"There are several steps under the road-map that Russia still has to fulfil.

"One is an acknowledgement of the McLaren Report.

"Two is access to the Moscow Laboratory and its records.

"And the third is a WADA audit which will take place anyway from September 27 to 29.

"I am hopeful that they will provide the necessary written statement about the McLaren Report.

"I am hopeful that we will gain access to Moscow lab, although I have no idea what we will find there.

"And we will conduct a responsible audit."

The Russian Anti-Doping Agency (RUSADA) were declared non-compliant by WADA in November 2015 following the publication of a report they commissioned by Richard Pound which found evidence of state-sponsored doping in the country.

Two International Olympic Committee (IOC) investigations are currently exploring the evidence and Russia could be banned from Pyeongchang 2018, although this is considered unlikely.

Sir Craig was enthusiastic about the appointment announced last month of a new director general for RUSADA, Yury Ganus.

"A good National Anti-Doping Organisation (NADO) needs to be independent, and we think Russia has come a long way to becoming independent," he said.

"A majority of Board members are now independent, they've got an independent chair, they've got a new director general from 700 applications, and he has made some very encouraging statements in the last two weeks.

"So let's hope we can get the Moscow lab compliant, because that's our responsibility."

Olivier Niggli, WADA’s executive director, played a straight bat in answer to a question from the Russian news agency, TASS, as to what had been decided at the meeting, repeating firmly: "We have confirmed that we are following the road-map.

"We still need to make work in that direction, but we have made a lot of steps forward in the last six months."

The IOC's medical and scientific director Richard Budgett, who underlined for IOC members at this month’s Session in Lima just how laborious a business it was collecting verified evidence of Russian doping transgressions, was optimistic that the volume of work would be managed in time to provide a satisfactory answer.

"I think it will all happen in a rush over the next couple of months."

insidethegames reported that Sir Craig and Niggli faced potential censure at today’s meeting from Linda Helleland, the Norwegian Minister of Culture and the WADA vice-president.

This was over their comments that calls for a blanket ban on Russian athletes at the 2018 Winter Olympics by a group of National Anti-Doping Organisations (NADOs) were "unhelpful".

A group of 17 NADOs made the initial call, since when the number in favour has grown to 28.

When asked for reaction to the NADO's statement, Helleland told insidethegames: "WADA depends on our stakeholders.

"We should listen carefully when they express concerns about the process and our position.

"I have spoken to different Government representatives and based on this I will state my view at the ExCo meeting."

Sir Craig denied that this had been the case, although he added: "There have been comments on the fact that I commented on statements from the special group of NADOs.

"I did say today that I was perfectly happy to discuss this openly - in a meeting.

"There seemed to be an assumption that NADOs were entitled to say whatever they want but I wasn't entitled to reply.

"We have already dealt with the questions today about the 95 cases where clearly there was not in our view sufficient evidence to produce an anti-doping rule violation.

"So all that was on the table."

Asked if he foresaw future instances where WADA and the NADOs would appear to be at odds, Reedie replied: "I hope not.

"People seemed to be happy with what I've said.

"The best thing we can do for clean athletes is to have a robust, efficient testing programme in Russia.

"Some people take the view that it is very important that there should be some sanction on Russia.

"That was the problem faced by the IOC and I am sure they took it seriously."

Executive Committee member Tony Estanguet, co-chair of the successful Paris 2024 Olympic bid, acknowledged that the clearly expressed differences of opinion between the NADOs and WADA officials had created some confusion.

"We must try to speak together," he told insidethegames. "If we don't it is difficult for the athletes to understand what is the direction we are taking.

"It is good to have comments, and passion, but if we use the media for this purpose, definitely there will be some tension in our community.

"It is more constructive to have the discussion in meetings."