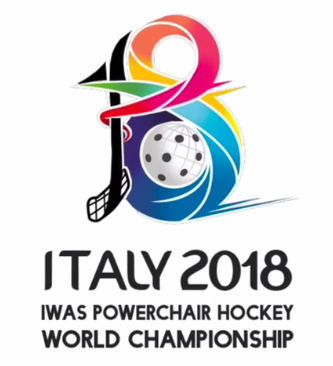 The International Wheelchair and Amputee Sports Federation (IWAS) have allocated the qualification slots for the 2018 Powerchair Hockey World Championships.

Competition is due to take place in the Italian town of Lignano Sabbiadoro, located in the north-east of the country, between September 24 and October 1 next year.

The IWAS Powerchair Hockey Sport Executive Committee has allocated the slots for the tournament based on regional competition results and the world rankings.

If a nation does not want to make use of its qualification slot, the next nation on the world ranking list will be invited instead.

As winners of the World Championship in 2014, The Netherlands have been guaranteed a place.

Hosts Italy and Germany have sealed the European places.

As no African nation will be participating, Belgium have claimed the region's slot.

Australia has been granted the Oceania position while Japan takes the Asian place.

The United States or Canada will fill the Americas position once their continental competition takes place while Denmark have also been invited as the host nation have already secured a berth.

All the allocated nations have received an official invitation with confirmed participants to be announced shortly.

Lignano Sabbiadoro was chosen over a rival bid from the Czech Republic.

There will be a distance of just 200 metres from the accommodation to competition venues, which proved a key factor in Lignano Sabbiadoro’s successful bid.

The town previously staged the 2010 World Championships and organisers claim they will improve on services provided at the event.