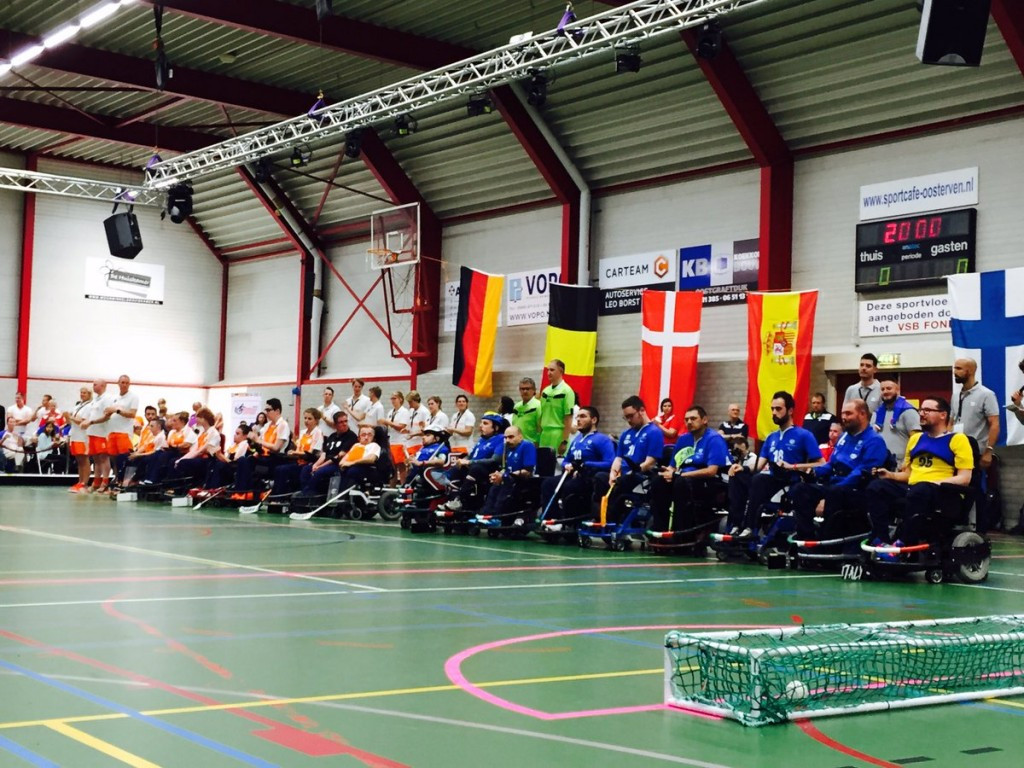 The reigning world champions had been in superb form throughout the tournament, winning every match on their way to the competition's showpiece finale, and carried on their momentum in some style with a 7-2 victory against the Italians.

The Dutch, backed by decent home support, proved too strong for Italy, who had come into the encounter as the clear underdogs.

They began at a rapid pace and seemingly had one hand on the trophy when they took a 3-0 lead.

The Italians, fresh from a semi-final success over Germany, managed to claw their way back into the match but were found wanting at key moments.

The Netherlands simply had too much going forward and were able to breeze to a confident win to earn their second consecutive European Championships title.

Belgium were clearly suffering a hangover from their last four defeat to the eventual winners as they were thrashed 9-1 in the clash for bronze.

But the day belonged to The Netherlands, who delighted those inside the De Oosteveren Sport Hall by rounding off the event on home soil with a deserved triumph which cements their status as the top power chair hockey nation in the world.