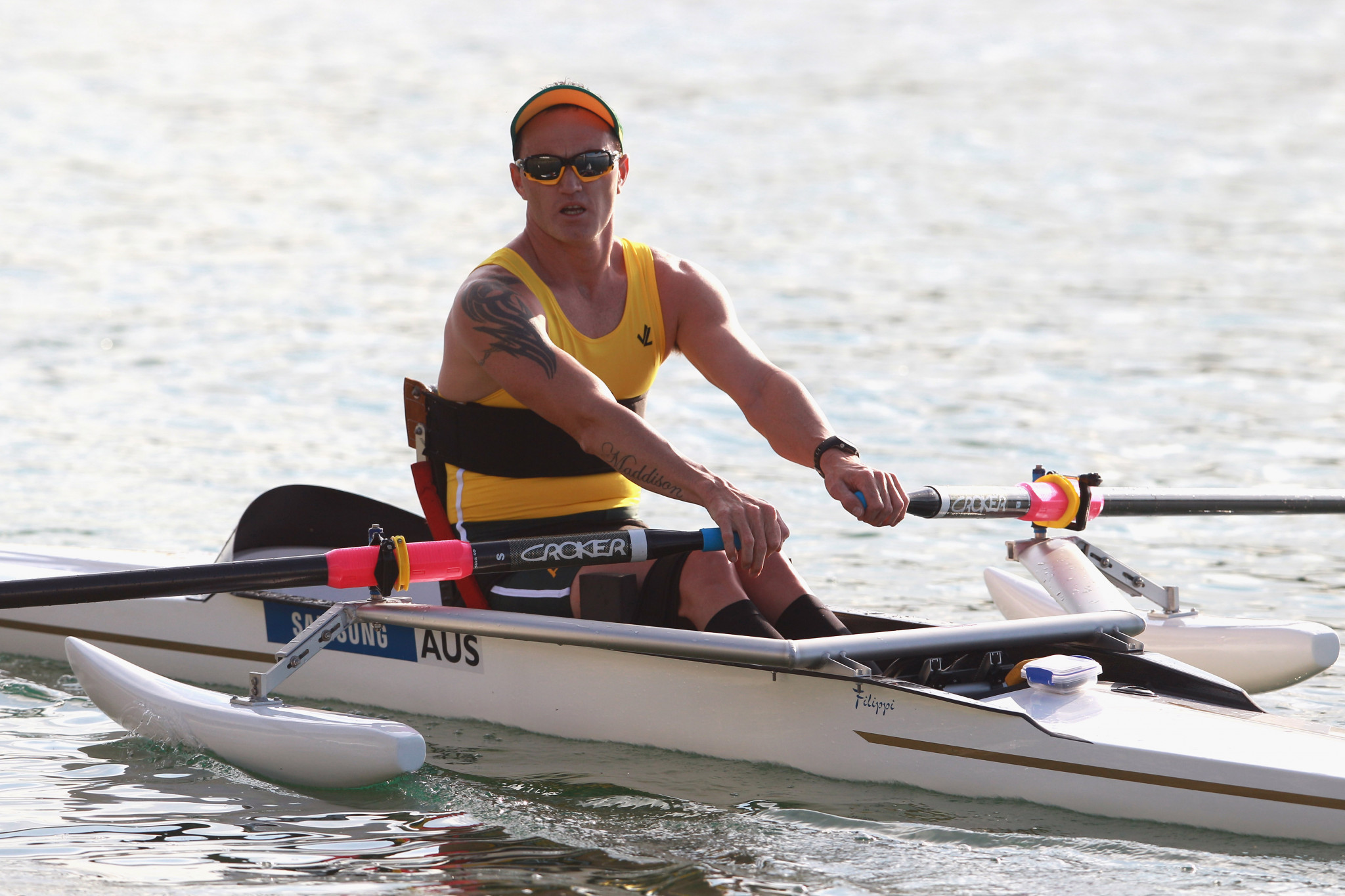 Australian rower Erik Horrie is one of five nominees for the International Paralympic Committee's (IPC) Allianz Athlete of the Month prize for September after defying the odds to win the PR1 men’s singles sculls gold medal at the 2017 World Championships in Sarasota-Bradenton in the United States.

The 37-year-old upset defending Paralympic champion Roman Polianskyi of Ukraine in a tight race, overtaking his opponent in the final 200 metres to take victory.

It was the first World Championships competed over the new 2,000m distance.

Horrie’s fellow rower Birgit Skarstein is also a contender for the award after the Norwegian completed a successful season by winning the PR1 women’s single sculls event.

Among the other athletes vying for the prize is Iran’s Zahra Nemati, winner of the women’s recurve title at the 2017 World Archery Para Championships in China’s capital Beijing.

He finished the tournament as the leading scorer with 32 goals, a tally which included all those in Lithuania’s 6-3 victory over Germany in the final.

He went onto win the handcycling race at the Berlin Marathon less than a week after competing at the 2017 International Triathlon Union World Para-triathlon Championships in Dutch city Rotterdam.

Votes can now be cast for the winner here.

South Korea's U Cheol Park was named as the IPC’s Allianz Athlete of the Month for August after his performance at the International Wheelchair Rugby Federation Asia-Oceania Championship.

He was central to his nation’s team, which was defeated by hosts New Zealand 44-41 in the bronze medal game in Auckland.